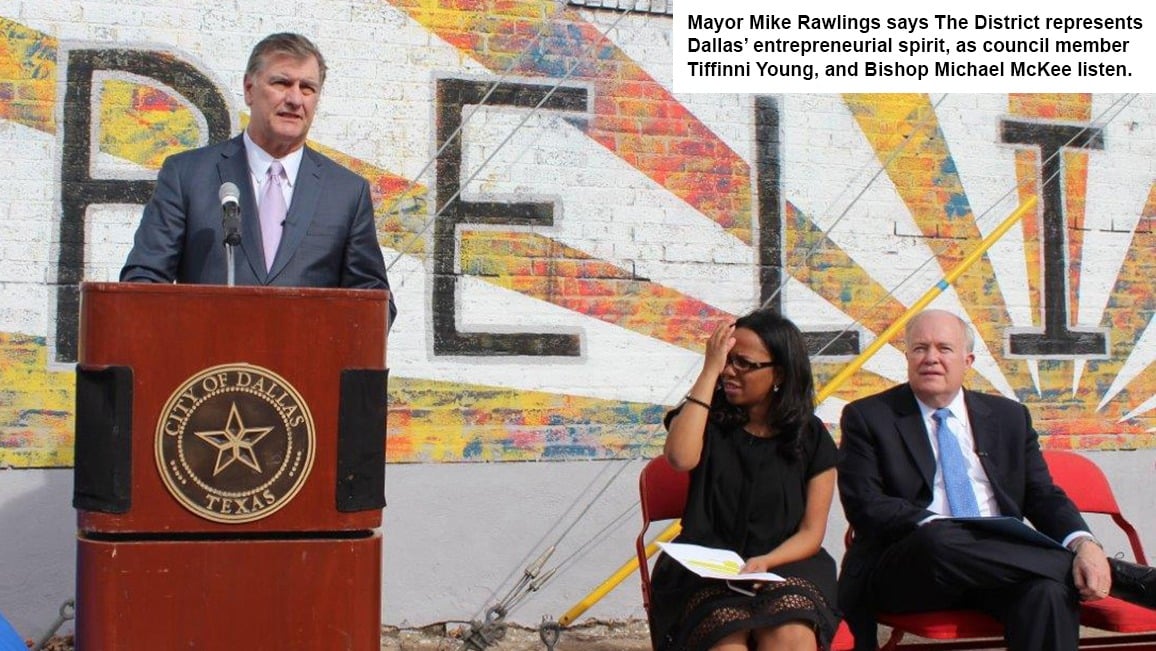 The District, as it’s called for short, will house a business incubator and co-working/networking space for residents of this South Dallas area, plus space for interfaith conversations, community dialogue and group seminars. The idea is to support local entrepreneurs and small businesses in the area, creating an economic engine for community-based redevelopment.

Its ZIP code, 75215, is one of two that the North Texas Conference has targeted for the elimination of extreme asset poverty by 2025. In 75215, more than half of households are below the federal poverty line of $23,550 in income for a family of four, and many adults juggle two or more minimum-wage jobs or do day labor to make ends meet.

The District is a franchise of the nonprofit Dallas Entrepreneur Center, which has satellites in Addison and Denton and plans for others at Paul Quinn College, Southwest Center Mall in the Red Bird area and the University of North Texas.

The District’s 5,000-square-foot building, which sits at Martin Luther King Jr. and Malcolm X boulevards, is undergoing renovation and furnishing through the commitment of the owner and initial gifts from St. Andrew UMC in Plano. In addition to structural updates, the building will get new desks, cubicles, and whiteboards. 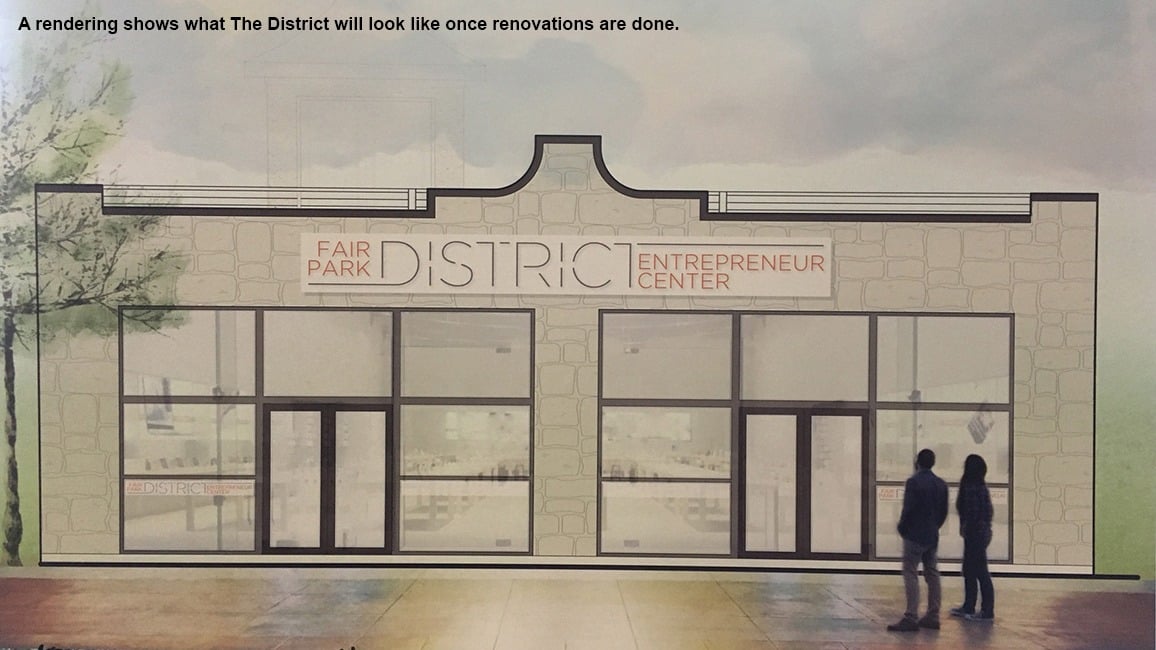 Interestingly, the site is the former location of a successful small business, Baccus Dry Cleaning, owned by Jasper Baccus, a South Dallas icon. Baccus went on to own 12 dry cleaners and two laundromats. Members of the Baccus family attended the news conference announcing the launch of The District and celebrating their family’s legacy of entrepreneurship in and for the community.

“An incubator for business and development became the first outcome from all the activities our team has done,” Battle said. “The goal is to train residents for career-path jobs within the South Dallas/Fair Park district.” 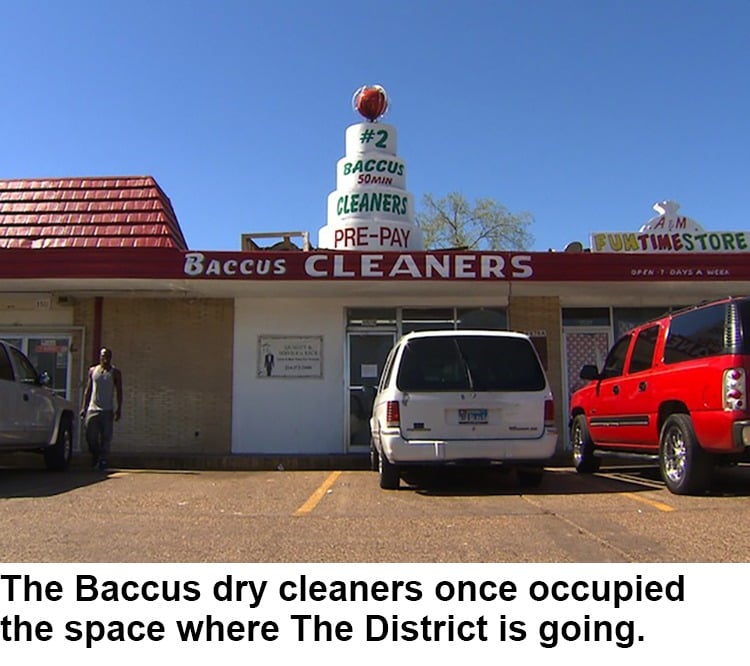 Lynn Parsons, Zip Code Connectiondirector, added, “This exciting development embodies our commitment to the UMC focus on ministry with the poor. And while the Zip Code Connection is helping to launch The District, we are really walking side by side with our neighbors in South Dallas/Fair Park who are already engaged in planning and directing it.”

At the news conference, Bishop Michael McKee reinforced that the business incubator is resident-driven. “This initiative will be a partnership and collaboration that comes from the community, not from the outside. The community will assume the ownership and directorship in the long term,” he said.

“In launching the Zip Code Connection four years ago,” the bishop said, “it was our goal to work systemically against poverty in two ZIP codes [75215 and 75426]. It was not something we came to overlay on the communities, but we wanted to come alongside our neighbors. … The District is the signature component of the North Texas Conference focus on building economic development through community partnership in South Dallas/Fair Park.”

Dallas Mayor Mike Rawlings praised The Districtat the news conference. “We are unleashing something here that Dallas is famous for — entrepreneurship. … If you don’t know how to apply for city grants, you can learn here. If you cannot read a finance sheet, you can learn here.”

“This project brings opportunities and hope to a community that often lacks the resources, training, and support to reach their dreams. Now we see that the sky is the limit!”