Youth on Harrison’s Side in Service to North Texas Conference 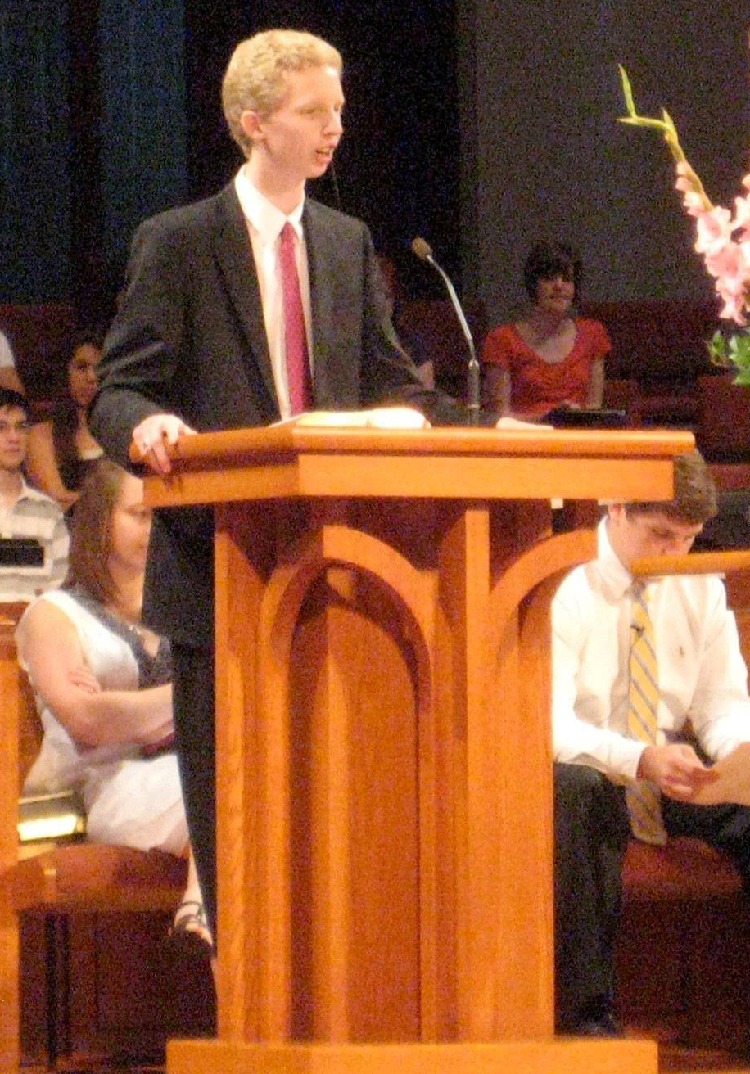 Seeing Ricky Harrison inside the building at another General Conference isn’t a surprise. That Harrison is seated among throngs of other observers instead of on the floor as a delegate – as he did in 2012 and 2016 – might elicit a slight pause.

Harrison likely would have served again had he not been commissioned in 2017, which forced him to relinquish one of the five lay-delegate spots reserved for the North Texas Conference. But given his age – Harrison still is only 27 years old and currently is an Associate Pastor at First UMC Decatur – there’s a chance that he will have the opportunity to serve for many conferences to come.

He just hopes there are others like him in the Methodist pipeline.

The United Methodist Church characterizes a young person as anyone under the age of 30. We raise young people up as the future of the church, Harrison said, yet only 7 percent of the 864 delegates at General Conference 2019 are under the age of 35.

“When the rubber meets the road, when it comes to empowering young people to be a part of decision-making tables, we miss the mark,” Harrison said.

“There’s a naïve hope and idealism in young people – we’ve not been around as long, we have less cynicism and jadedness. We have the ability to grasp on to the creative image about how things can be and not be held down with how things have been.”

Harrison was highly active in the NTC’s Conference Council of Youth Ministry – serving as chair as a high school senior – and also attended the Global Young People’s Convocation. These activities, he said, helped mold him into a young leader at McMurry University and later at Duke Divinity School. Harrison credits Richard Hearne, formerly the conference’s lay leader and a current General Conference lay delegate, with spurring him into continued service on behalf of the conference.

What advice does Harrison have for those who might consider entering into the delegate foray?

“Just jump all in,” Harrison said. “I had no idea what I was getting in to, but I jumped head-first and learned as I went along. Our delegations in 2012 and 2016 were so affirming of me. People in our conference value the voice and dreams of young people, and their presence on a larger scale has the potential to bring about change that is more reflective of the greater Church at large.”