Learn how faith plays a significant role in public service

Newly elected officials are beginning to take office in 2019 with a number of fellow United Methodists among them. Included in that group are many clergy and laity members of the North Texas Conference. Those individuals were voted in by their peers and feel a call to serve the public. While many churches have elected officials sitting in their congregations, one church – Highland Park UMC – has at least four that hold county and statewide office that use their faith in making their daily decisions.

Those four members of Highland Park UMC are:

According to the Social Principles of the United Methodist Church, we have a responsibility to our political community: 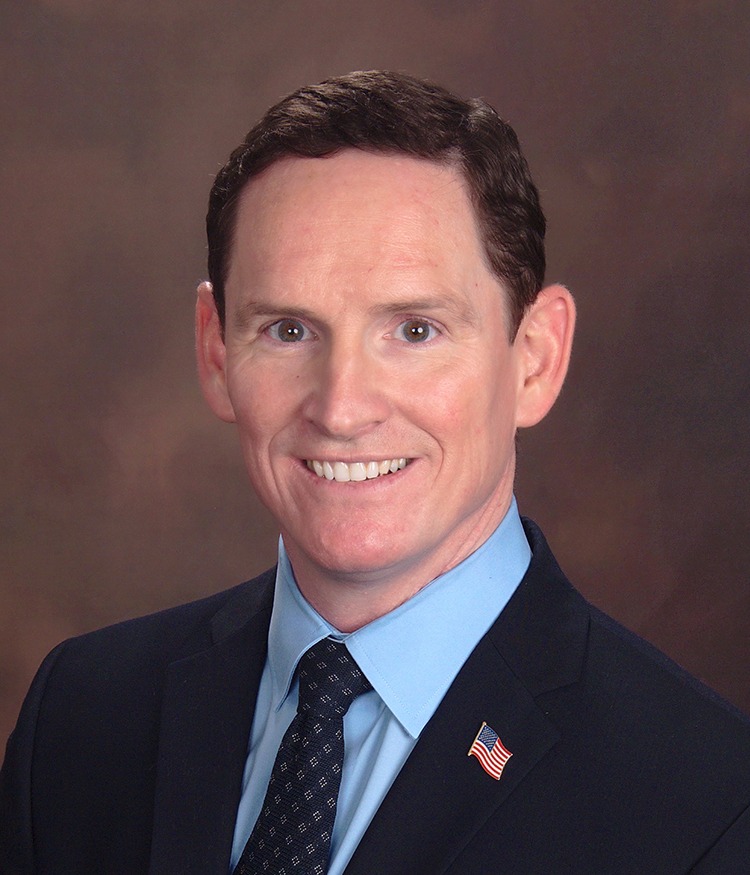 Jenkins decided to run for office as a way to give back to the community. He was practicing law in the private sector but felt a pull to public service. Jenkins said at one point in his life he had a conversation with God. He said, “God, I know we’re not close, and I just wanted you to know that I’m sorry about that.” A few months later, he was in a car accident and took years to recover. At that point, he turned his life around and started going to church.

In deciding to run for office, Jenkins talked to his family and prayed. As someone who struggled in school because of his dyslexia, he said the help he received and his faith affect why he is in public service. He holds the value of “do unto others.” He said that public service, like ministry, takes you to places you may not go in other jobs – places such as homeless shelters, food banks and reading to children that “bless your life while you work to help others.”

Jenkins begins each day reading an online devotional and praying. In making daily decisions, he said he prays for the people that make him crazy or upset. He prays that he will see them “as God sees them,” which Jenkins said helps him center and make better decisions.

In his future plans to help constituents, Jenkins said he is working to improve criminal justice reform to reduce the number of criminals that are in jail because they are impoverished. He wants to help them in the realm of mental health and addiction. He is proud that in conjunction with the Catholic Charities of Dallas, they opened the St. Jude Center, a residential complex for low- and very low-income seniors. 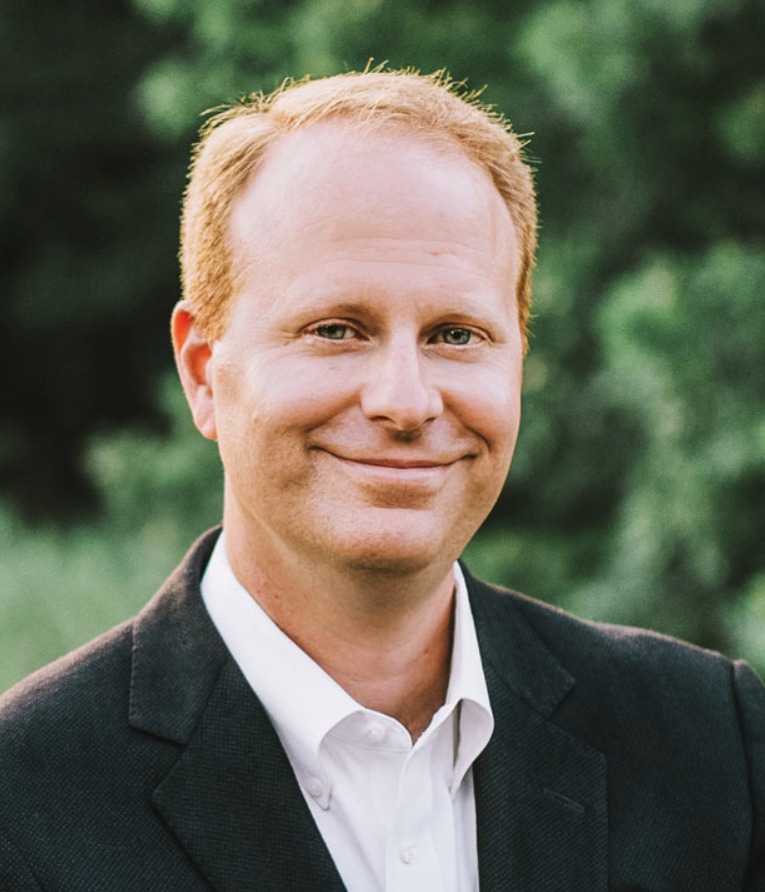 Turner – the son of a Texas state legislator and then United states congressman – chose to run for office because he has been interested in public policy for a long time. Topics related to government and history were his favorite subjects. He “had some exposure to politics growing up and appreciated the importance of public service.” He represented school districts through his work as a lawyer, which caused him to want stay involved with education policy.

He said, “Few duties of the Legislature are more important than supporting the schools that prepare our next generation of thinkers, leaders and citizens.” Troubled by the direction America had taken since the 2016 national election, Turner wanted to make a change for the better. He was concerned, “but I think my faith has played a part in shaping my concern about them.”

Turner’s faith helps him to retain perspective when consumed by the busyness of life. It’s his anchor and reminds him that in “basic human values that politics should try to honor and protect.”

Advocating for better public school funding, safer environment for students, improved access to good healthcare and continuing to reform foster care are some of his top priorities to support the state and his constituents. In his new role, he hopes to be uniting force in the upcoming legislative session. 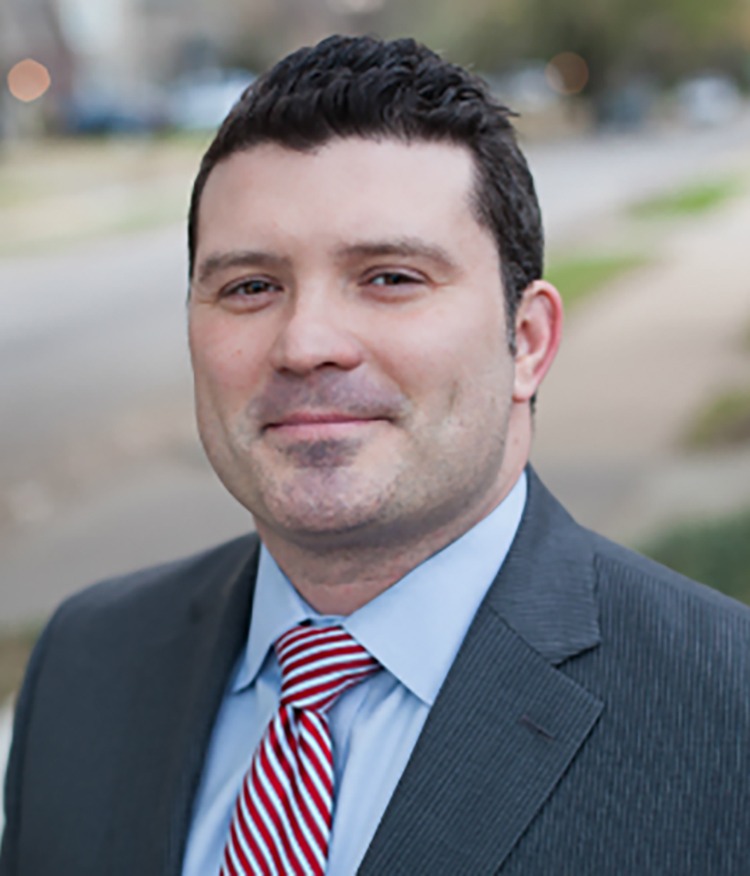 Koch’s family has a history of public service, so it was no surprise that he decided to run for office. Public service was something that his family always stressed. For him, “a 'calling' is that hunger to serve that is triggered when we finally recognize that we have been abundantly blessed.”

Through his years as a student in law school and then his first job as a prosecutor, he learned that he enjoyed criminal law but his true love was advocacy and working on behalf of victims. After leaving the District Attorney’s office, he realized that he missed the feeling of helping others who needed his help.

“Hearing the calling and really being honest about what makes me tick turned my efforts toward running for Dallas County Commissioner,” Koch said. “I have an opportunity to serve in a role that will take advantage of my strengths.”

When facing conflict, Koch reminds himself of the words of Matthew. His faith helps him get through conflict but sometimes he fails, as we all do, to follow the advice to love our enemies. He gets “stuck” on that idea but said, “I make sure to play out the parts of the Gospel upon which I get stuck, with the idea that somewhere down the line it will all make sense.” He hopes that it will “make sense in such a way that I can pass it on to my children and to others that will listen.”

When deciding to run for office, Koch believes God made him to be a good fit for his office. In all that he does, he wants to glorify God and show him how much he appreciates his blessings. He believed that this position would give him the opportunity for that.

Like Judge Jenkins, Koch wants to see criminal justice reform become a reality. His focus is on those who are accused and struggling with mental illness. He said that this population of those incarcerated or accused is one that has not seen the decreases in jail population like other groups.

“Biblically, we saw these individuals as beset by demons,” Koch said. “Then, somewhere after the enlightenment and in the throes of scientific revolution, we placed all culpability for one’s actions on the individual, which became synonymous with the individual’s brain.”

He believes in holding those accountable but to provided forgiveness and give those with mental illness the tools needed to rehabilitate and stabilize themselves. 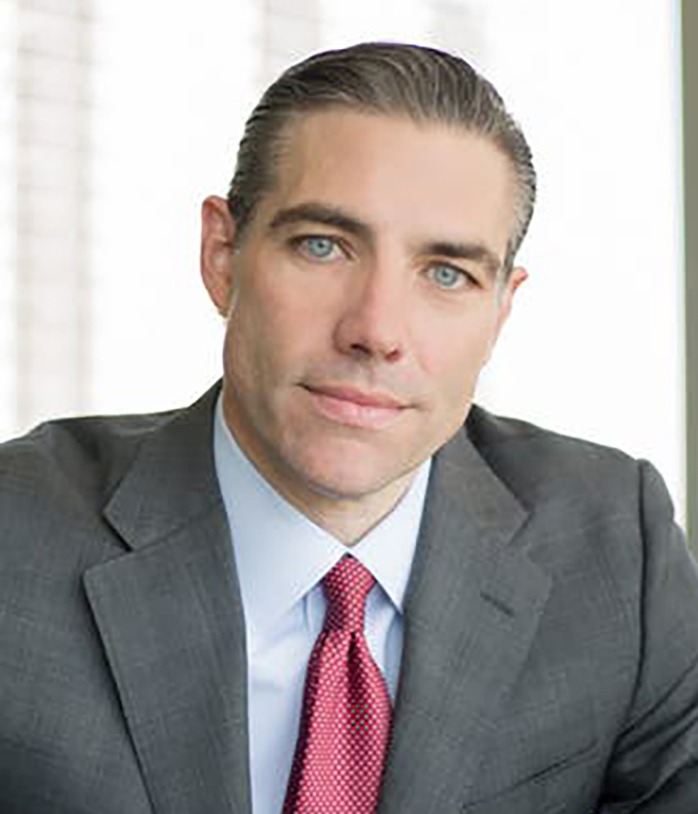 Wanting a strong future for his children is what motivated Meyer to run for office. He said, “By serving, I’m teaching them the value of public service, and doing my part to make Texas better today, and for their future.”

After discussions with his wife, he decided that running for the Texas House would affect his fellow Texans the most. Likewise, he could help in the areas of his primary focus: education, school finance reform and supporting growth.

Meyer sees his faith in all aspects of his life as a legislator, an attorney, a husband and a father. Each of these roles comes with different joys and challenges. He said, “Whether it is trying to pass a new law, representing a client in the courtroom or helping one of my children learn a life lesson, my faith gives me guiding principles and the ability to act with confidence in all situations.”

He uses Hebrews 11:1 – “Now faith is confidence in what we hope for and assurance about what we do not see” – to direct his actions.

Becoming a public servant is an expression of his faith and a way to give to others. He said, “I’m modeling the importance of public service and teaching my children that giving does not simply mean putting money in the offering plate on Sunday, but also giving of your personal time to help improve the lives of others.”

During this term, Meyer hopes to deliver effective school finance reform for our education system. In addition, he will continue his focus on human trafficking by creating and strengthening laws that protect children and provide justice for victims. He is proud that he led the passing of the “nation’s most comprehensive laws on human trafficking, including expanding the definition of trafficking and making it easier to charge and prosecute human traffickers.”