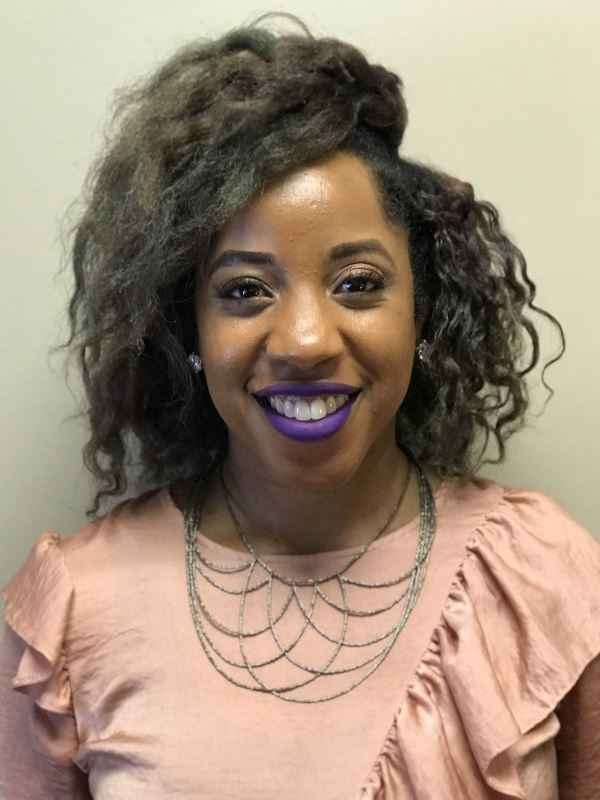 Effective April 1, Jurrita Williams will join the North Texas Conference’s Center for Missional Outreach as Associate Director. She will focus on equipping local churches to be in ministry with their neighbors.

In her own words, Williams “lives to assist the church in widening its gaze to see beyond its walls.”

A native of Tuscaloosa, Ala., Williams was raised with roots in the African Methodist Episcopal Church. She earned a bachelor’s degree in speech pathology and audiology from Tennessee State University and a master’s in elementary education from Auburn University-Montgomery.

Williams began her career as a teacher for five years in the Montgomery, Ala., public school system. Later, she worked as a youth minister in Northport, Ala., where she grew the family ministry from 12 children and youth to 173 in five years.

For the last three years, while attending Dallas Theological Seminary, Williams has served on the staff of Highland Park UMC as the fifth-grade lead teacher in the Children’s Ministry. At DTS, she became the first woman in school history to serve as the student body president and used her position to “maximize awareness and dignity for those who live on the margins.”

Now, with 17 years of community and educational experience, Williams is eager to support The United Methodist Church with strategic and intentional training for social justice in the areas of missions, education, race and gender.