Why So Few Women Pastors? Panel Delves Into Reasons 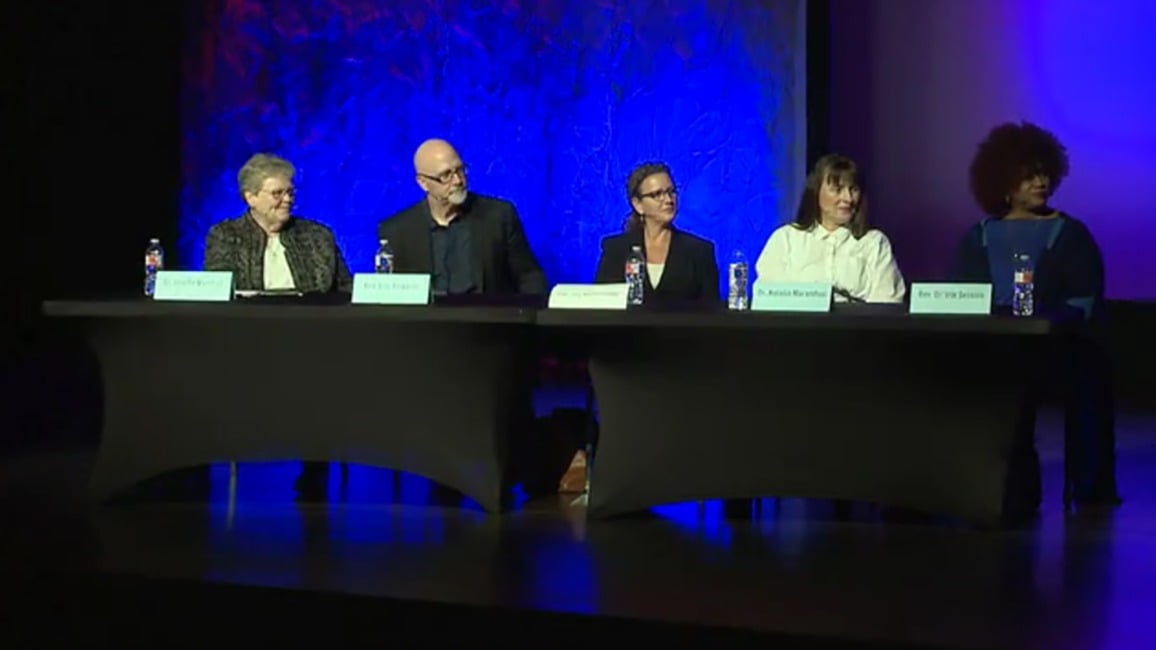 “Faith Q’s: Why Aren’t There More Women Pastors?” took place Oct. 29 and focused on both academic and practical interpretations of struggles facing women who want to enter into ministry.

“This was our second year to partner with Restoration Ministries at HPUMC during October, Domestic Violence Awareness Month,” said Rev. Phil Dieke, associate minister at Highland Park UMC. “This year, Restoration Ministries chose ‘empowering women’ as their theme for the month, so we thought what better way to team up than hosting a panel about empowering women, specifically addressing the role of women in the church.”

Part of the issue, Dr. Marandiuc said, isn’t related to the church at all. Instead, it is a reflection of a greater problem prevalent in society at large. Viewing women as lesser beings, she said, predates Christianity and includes Aristotle’s view that “a woman is a deformed man.” 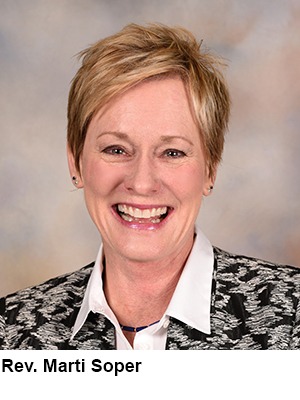 And while the usages of “he” and “father” have been handed down in speaking of God through the centuries, she said, “to ascribe gender to God is to bring God down to the human realm. … God is beyond gender.”

The call to ministry came early for most of the panel, even if doing so went against the norm.

Rev. Dr. Session remembers preaching to the cattle as a preschooler from a tree stump on her grandparents’ East Texas farm. But roles for women in the Church of Christ certainly didn’t include preaching, so as an adult she turned to the Disciples of Christ.

Dr. Marshall, an elder in the UMC, said she was a fifth-grader when she thought she’d like to be a minister. But growing up in the 1960s, she lacked role models.

Because of discrimination or harassment, women pastors often leave the clergy or move into another type of ministry such as hospital chaplaincy, Dr. Marshall said. Pay is a big concern. The average salary of a United Methodist female pastor is less than that of her male peers’ with the same years of service, she said.

“There’s a huge glass ceiling beyond which [women] are not moving,” he said. “There are some institutional leaders who are working very hard to break through that glass ceiling, there are others who are chicken and are not doing what they could do. … Systems don’t change willingly or quickly.”

Rev. Marti Soper, director of the North Texas Conference’s Center for Leadership Development, concedes there is still work to be done, “particularly in the area of educating congregations to honor the authority of women in ministry without devaluing, silencing or objectifying them. In some situations, the treatment of women in positions of authority in the church mirrors the broader culture. The church is always called to be accountable to a higher standard.”

However, she is confident United Methodists are moving in a positive trajectory as the number of women in ministry increases and there is more visibility for women in leadership.

“We are thankful for the clergywomen and COSROW (Commission on the Status and Role of Women) groups in our conference that provide training, fellowship and advocacy for women,” Rev. Soper said.