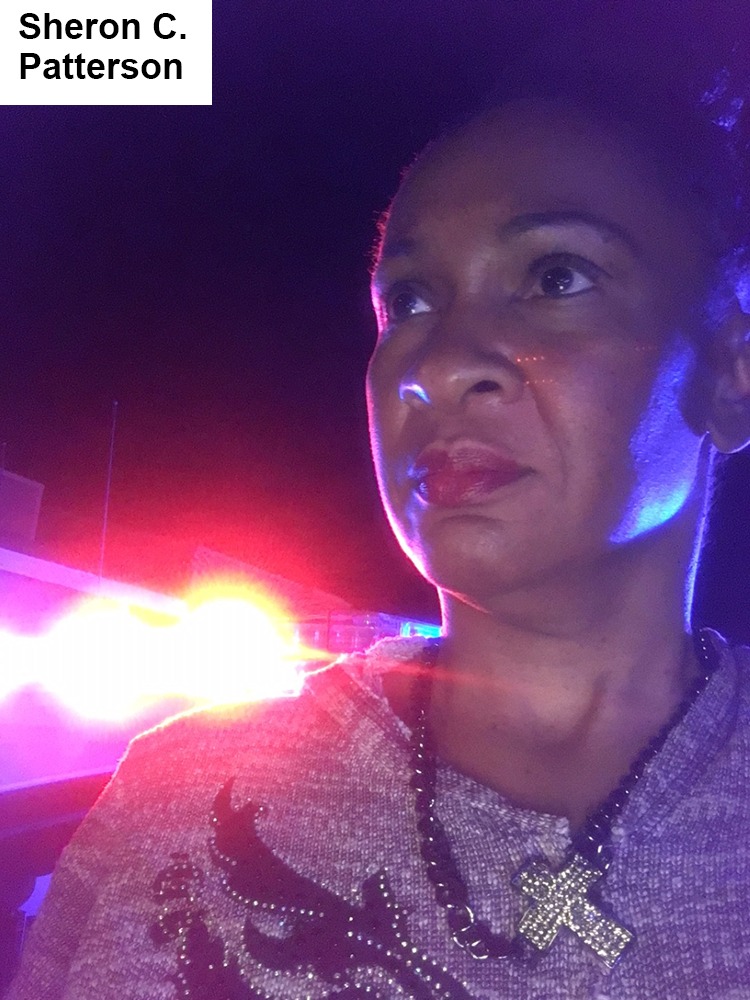 Police ride-alongs are a great way to get a grasp on what officers deal with every day. You see the kind of calls they respond to and the people they encounter. You can ask the officer hard questions and hear firsthand what it’s like to be out on the streets. You can learn about all of the technology in the patrol car and what each piece does.

I wanted to do this because my father, who died last year, was a policeman, and I wanted to see what his world was like. I also wanted to see how officers interact with citizens — their tone of voice, their attitude. We all have seen dash-cam and onlooker videos of arrests gone wrong and heard the outcry over police shootings, especially of unarmed black men. My quest is also to bridge the gap of hostility between the African-American community and the police. So I requested the South Central division (which covers South Oak Cliff), the Dallas Police Department’s busiest.

Here is what I experienced on my shift.

PAPERWORK: The first step is paperwork about a week before — signing a liability waiver and giving all the information for a background check: Full name, driver’s license number, Social Security number and birth date are all run through law enforcement databases. I passed all of that.

SOUTH CENTRAL DIVISION: I wanted action! But that’s not the only reason I chose the South Central division. Four of the five churches that I served as lead pastor are here. This division spans from Highway 67 east to Interstate 45, from portions of downtown Dallas on the north to Duncanville on the south. The majority of calls are for domestic violence and mental health crises.

MY PARTNER: I was paired with a white female officer, a six-year veteran of the force. (For confidentiality, I won’t use her name.) She was welcoming and friendly, serious but knew how to laugh, and had done numerous ride-alongs before. I noticed her bulletproof vest right off, and the danger of the work rushed to the front of my mind. I asked the officer if she was ever afraid. She said no. I decided to hold fast to her bravery. Riding with a brave person made me feel brave too — at least while it was still daylight.

5 P.M.: At first, I felt a mix of excitement and nervousness because I literally did not know what would happen next. But at 5 p.m, the beat was calm and quiet. We stopped at a nearby convenience store that offers police complimentary beverages. The officer got iced tea for the caffeine. She warned me that if we had a busy night, there would be no time for dinner. I paid for chocolate candy and soda, my favorite treat at the movies. By now, I was feeling relaxed and comfortable in the passenger seat cruising around South Central Dallas.

I learned that a central dispatching office knows where every car is and directs the closest ones to incoming calls. Dispatchers send messages to a computer screen mounted between the driver and passenger seats. It lists calls from citizens that officers needed to address. 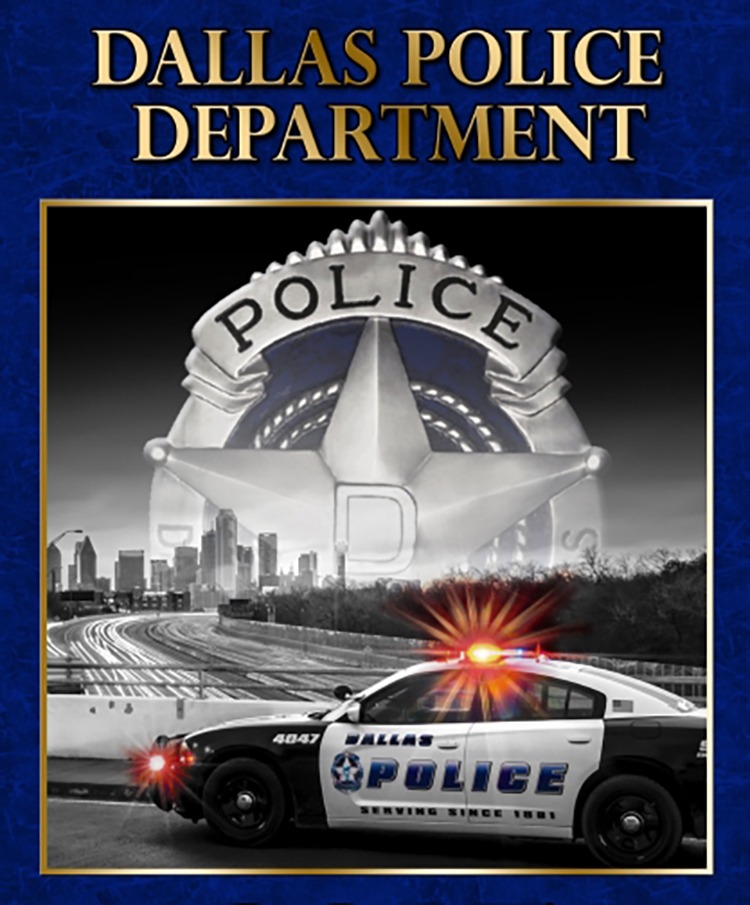 5:45 P.M.: We responded to a man complaining of youths breaking glass in front of his house. It was a 5-minute drive. When we arrived, the man described the incident, fumed over the youths’ disrespect and said he yelled at them to leave. He requested that the police come by his house more often because the troublemakers sometimes congregate outside. There were two squad cars at this call, and the officers were patient and courteous with the man.

6:05 P.M.: We got a call reporting a stolen car in an apartment complex. The young man whose car was missing said he was sure it was gone, but he had trouble finding the car’s VIN and registration numbers. The officers worked patiently with him to get the numbers straightened out, going back and forth between his upstairs apartment and their patrol cars to plug in the digits.

It was a beautiful, balmy evening, and a group of women sat in chairs at the bottom of the stairs while girls played with dolls nearby. With the scooting of chairs to let the officers by, the women and police began a running joke. Finally, the young man got the numbers right, and police could begin tracking the car.

6:45 P.M.: We headed to a call of a man breaking in a door. Then it escalated to a woman bleeding — which meant domestic violence. The mood in the car shifted and the adrenaline rushed as we hurried, siren blasting, to the scene. I ran with a cadre of officers across the apartment parking lot, searching for the man who beat his girlfriend. Our group split in two, and I went with the group looking for the victim. We found her, battered and bleeding, but she wouldn’t press charges against her boyfriend. The officers talked with the apartment residents and neighbors to assess the situation. The woman’s decision frustrated the officers, but they respected it. The call took police nearly two hours.

8:40 P.M.: We took a break for dinner at a restaurant. A citizen in line ahead of us paid for the officer’s meal and thanked her for her service.

9:20 PM: We began responding to a call announcing shots fired. This got my adrenaline running again. Another patrol car was closer, so we were diverted to a complaint of loud music in a residential neighborhood. We lowered our car windows and drove slowly over 12 blocks, listening but not hearing any sound. The officer asked the dispatcher for the phone number of the complainant and called to inform him that we didn’t find the source of the music. I thought this was an especially thoughtful gesture.

10:14 PM: We responded to a home burglary call, meeting another squad car at the residence. As we stood together in the dark front yard, the other officers told us that the homeowners came back from being out of town for a few days and found the house ransacked. As a group, we walked to the even darker backyard and met the residents, who took us inside. They were shaken, angry and sad about the break-in. The police advised them on how to handle their situation and helped them think about who might have committed the crime because there was no forced entry.

11:30 P.M.: I turned to my partner and admitted that I could not last until the end of her shift at midnight. I threw in the towel and returned home, grateful for sharing the experiences of a police officer.

WHAT I LEARNED: There are lots of positive police interactions with the black community, and many African-Americans feel confident calling the police for help. The tone of voice and the approach of both police and citizens make all the difference. Respect is given when received. I now have even more respect for the men and women in blue after a night of adventure and seeing how they work with the public.