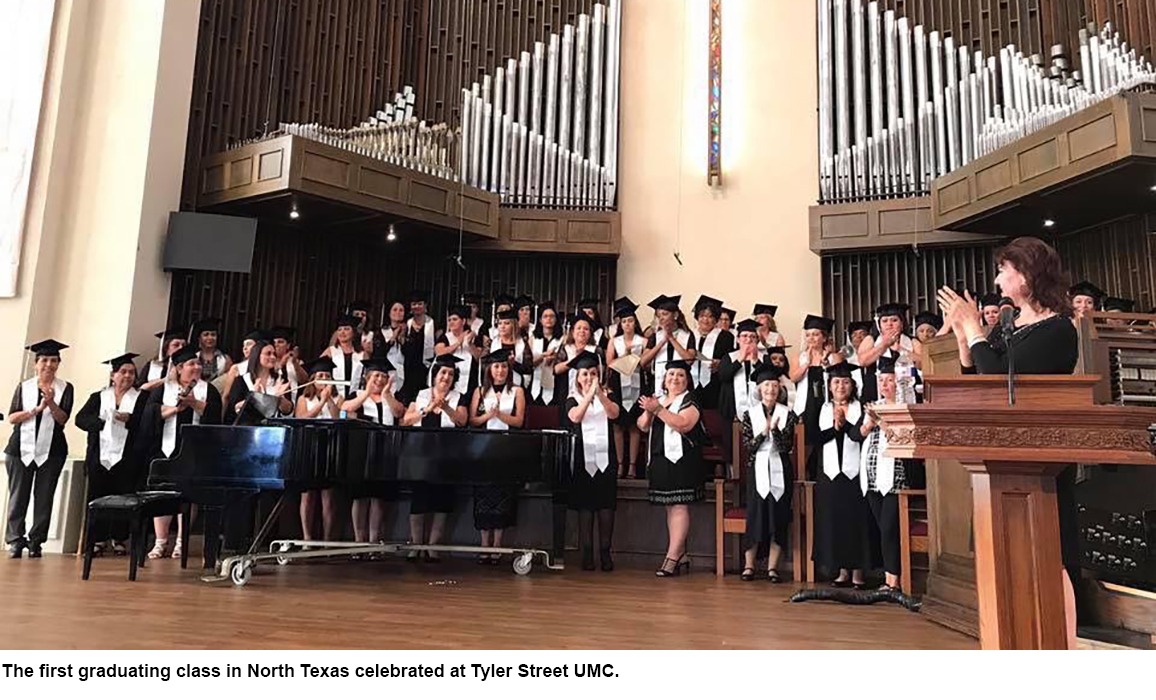 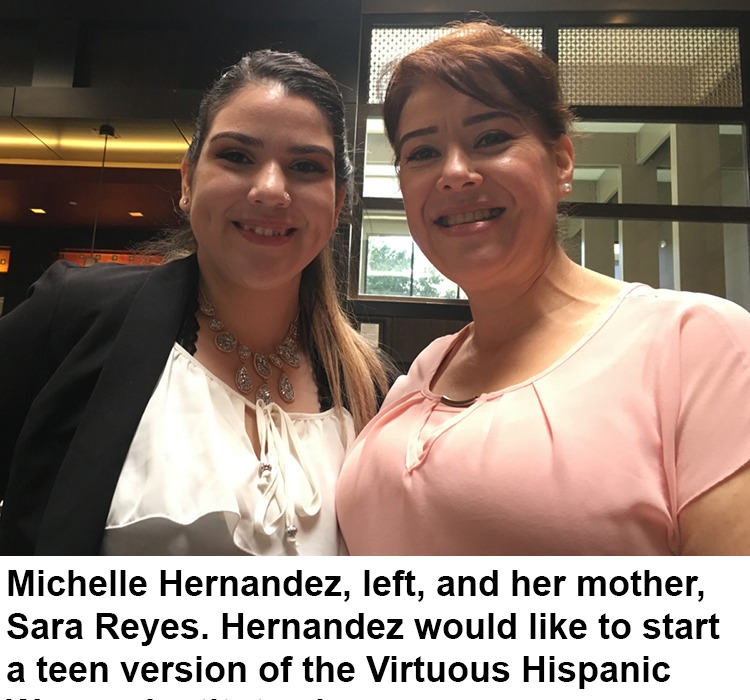 Several years ago, Sara Reyes was struggling. A victim of domestic violence, she at last got the courage to pack up her two daughters and leave.

“When she finally got separated, she was looking for somewhere to help her, but she wanted something along the spiritual side in Spanish,” said her daughter Michelle Hernandez.

Nothing really fit. So the inner strength she found came to the fore again. The Dallas woman eventually became a missionary to Kingwood UMC north of Houston. In time, she rose through the lay ranks to become a pastor at Kingwood. And there she wrote the curriculum of Instituto Mujer Virtuosa Hispana, or the Virtuous Hispanic Woman Institute, named for Proverbs 31. After getting the institute on firm footing in the Houston area, Reyes came full circle of sorts. She brought the program to the Dallas area, where 97 women graduated in the first North Texas class on July 15, 2017.

The most important part of the curriculum is “leadership and discipleship of women in the community,” Reyes said. “We are strong in Houston. In the first generation, 2016, we graduated 150 women.”

The women commit to 24 classes that take place once a week. During the 90-minute sessions, they study “self-esteem, how to be a better mom, finances” and how to educate their children, based on lessons from Susanna Wesley, the mother of Methodist founders John and Charles Wesley, Hernandez said. 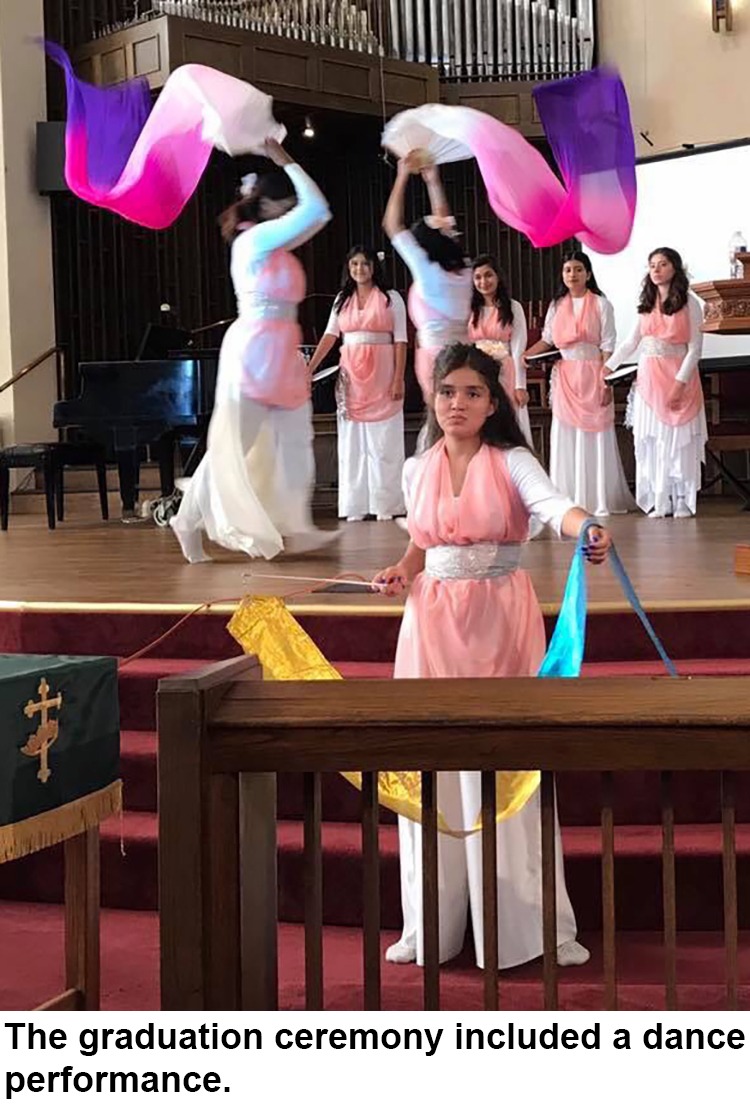 “Finally, she came up with a survey of one question: If you could have achieved something in your life that you didn’t get, what would that be?” Salinas Dooley said.

Overwhelmingly, the answer was education.

Reyes was smart about her outreach. First, the classes were in Spanish, and she wrote the materials to ensure the right cultural fit. Second, she pitched them as self-development to attract women who might be turned off by mentions of religion. Third, she offered the promise of graduation, with a ceremony complete with stoles, mortarboards and diplomas.

“Little by little, even without mentioning the Bible, the women started coming on their own to church,” Salinas Dooley said. “The best thing for her was the transformation that took place in the lives of these women.”

As word got out, churches in other conferences began asking for the curriculum. In North Texas, four churches — Casa Emanuel in Garland, Kirkwood in Irving, Christ’s Foundry in Dallas, and Wesley in Arlington — went through the training and offered classes that ran from January to June.

Lucia French, associate pastor at Christ’s Foundry, “threw herself into this,” Salinas Dooley said. She knocked on 200 apartment doors — “that’s why they had the largest group.”

“That day, the air conditioning did not work, and it was very hot!” Reyes said. “But this issue did not prevent the ceremony, and the women were happy.”

Indeed, the AC had given out “at the very last possible minute,” Salinas Dooley said. “It was sweltering, but nothing could take away their joy.”

What’s next? Several more Dallas churches are looking at starting the Instituto Mujer Virtuosa Hispana classes, and Hernandez, Reyes’ daughter, is wanting to start a teen version of the program.