TED Talks Get a Churchy Twist 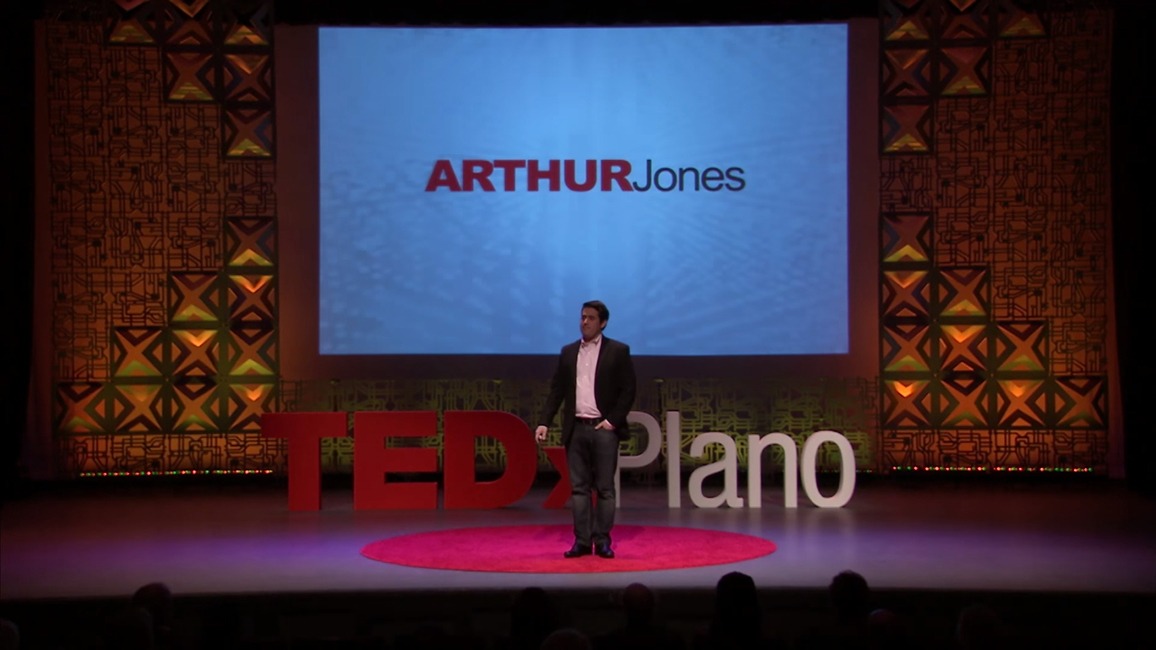 Arthur Jones tells ‘How to Change the World,’ and a Sunday school class plays off the TED format

TED Talks, those engaging lectures no more than 18 minutes long on “ideas worth spreading,” have become a rage the last few years and have entered the church scene, including in North Texas.

The Rev. Arthur Jones, senior associate pastor of St. Andrew UMC, was invited to give a TEDx talk in an independently organized TED series presented by the City of Plano.

Grace UMC Dallas devoted a six-week Sunday school series to the talks in the spring. The Rev Adam White, who organized the series, said he got the idea as he does most others — he “stole,” er, “borrowed” it from his wife, the Rev. Blair Thompson-White, who used the format as associate minister at First UMC Dallas. She is now senior pastor at Arapaho UMC.

TED, short for Technology, Entertainment and Design but now broader in scope, has a bit of a religious tie. Chris Anderson, TED curator since 2002, was born in Pakistan to medical missionaries who also served in India and Afghanistan. 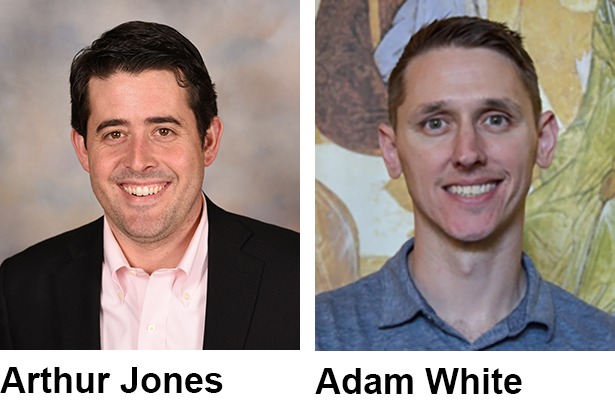 “Many of us have suffered years of long, boring lectures at university, interminable sermons at church or roll-your-eyes predictable political stump speeches. It doesn’t have to be that way. Done right, a talk can electrify a room and transform an audience’s worldview,” Anderson says in the book TED Talks: The Official TED Guide to Public Speaking.

Shannah Hayley, who organized the Plano TEDx, had heard Jones preach and asked him to become part of the lineup of 13 speakers. She was drawn by Spark Tank, a St. Andrew program that provides matching grants for something as large as repairing a rundown home for an owner in need to smaller efforts, such as paying off a single mother’s layaway bill at Christmas.

“I was deeply moved by reading a story online about the church’s Spark Tank project. I contacted the church, which put me in contact with Arthur, and we started a dialogue about the project. We didn’t want the talk to be about Spark by itself, but the why and how behind it,” she said.

Jones’ title was ambitious: “How to Change the World.”  (Watch here) But it was really about how others’ kindnesses can make a big difference in someone’s life.

“What really grabs our hearts is when we know people, when we’re actively engaged,” Jones says in the talk. That’s why face-to-face interaction is so much more effective than “liking” a cause on social media in achieving change, he says.

“If we all change our own little worlds, slowly but surely the whole world will change.”

Jones, who had six months to prepare for his talk, said it is similar to a sermon, but he doesn’t expect the TED Talks format to replace preaching.

For one thing, a TED Talks’ audience doesn’t have the shared cultural understanding of Jesus, he said. And preaching takes the idea of faith from the abstract to create an understanding and experience of God among a real, weekly community.

Rev. White at Grace developed the TED Talks idea for the Explorers Sunday school class. The plan was to take topics and examine the spirituality running alongside each. Every week a different guest speaker took the helm in a multi-generational class that ranged from youths dropping in to “people who are more senior.” The Explorers saw a bump in attendance, drawing members of other classes, visitors and friends.

The presenters were not doing the TED Talks themselves, but instead finding a video on an issue important to them. Participants were given the link to the coming Sunday’s video in the week before class, and Rev. White found that people were more likely to view a 10- to 15-minute TED Talk than they were to read 10-12 pages of a lesson.

“The general rule of thumb was not to show more than 7 minutes of video and to focus on the discussion,” Rev. White said.

With the success of the series, the Explorers Class expects to present another round in the coming year.

Megan Phelps-Roper on “I Grew Up in Westboro Baptist Church. Here’s Why I Left” (Led by Grace member Jacquelyn Elbel) Watch here