Taking Care of Yourself in the Way of John Wesley 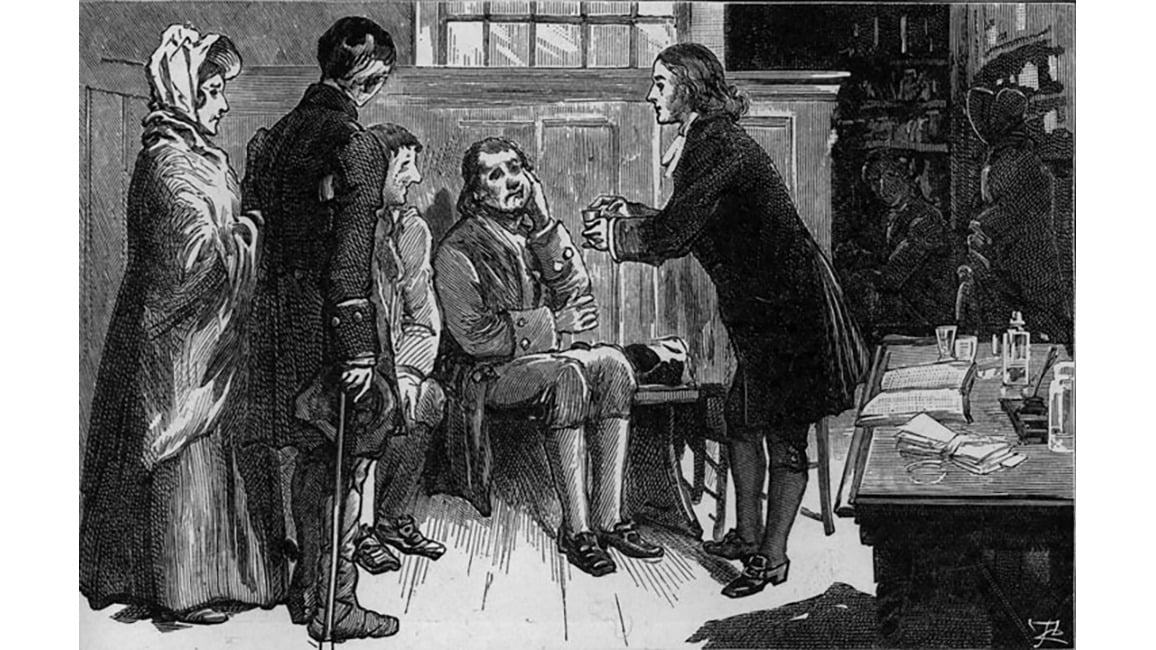 The new year means new resolutions … for the body and soul

In John Wesley’s day, medicine was for the wealthy. To provide treatment options for those who could not afford medical care, Wesley wrote a book called Primitive Physick – published in 1747. He described the book as “a plain and easy way of curing most diseases, to set down cheap, safe, and easy medicines, easy to be known, easy to be procured and easy to be applied by plain and unlettered men.” His book was a best-seller and was reprinted several times.

Wesley said, “I have purposely set down several remedies for each disorder; not only because all are not equally easy to be procured at all times, and in all places: but likewise because the medicine which cures one man, will not always cure another of the same distemper. Nor will it cure the same in at all times.” Some remedies were made from herbs and plants grown in gardens.

When people were ill, they went to the Methodist-meeting house for treatment when they could not afford a doctor. The preachers used Primitive Physick as their reference guide to treat.

In addition to the remedies for the sick, Wesley offered wellness advice. Writing to his friend Alexander Knox, in an October 1778 letter, “it will be a double blessing if you give yourself up to the Great Physician, that He may heal soul and body together. And unquestionably this is His design. He wants to give you … both inward and outward health.”

United Methodists today still follow the tradition of healthy lifestyles to help spiritual health. Wesley stated, “Those who read or write much, should learn to do it standing; otherwise it will impair their health.”

Some of his healthy living advice included in the preface of the book include:

He closes the preface of Primitive Physick with these words:

The love of God, as it is the sovereign remedy of all miseries, so in particular it effectually prevents all the bodily disorders the passions introduce, by keeping the passions themselves within due bounds; and by the unspeakable joy and perfect calm serenity and tranquility it gives the mind; it becomes the most powerful of all the means of health and long life. - LONDON, June 11, 1747