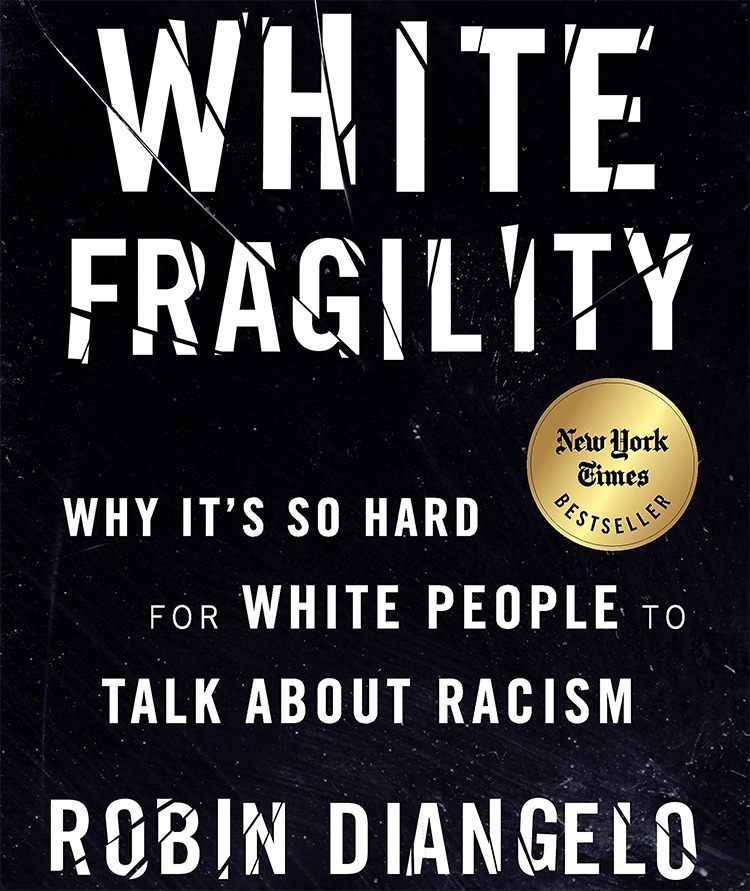 The Center for Missional Outreach is launching a series of study groups to explore Robin DiAngelo’s White Fragility: Why it is So Hard for White People to Talk About Race. Many of us have encountered the roadblocks to discussing racial justice within majority white congregations and communities. In an ever-more diversifying mission field in North Texas, we need tools to equip white congregants to lead well in our communities and within our churches.

DiAngelo provides language to understand the various reactions that we as white people have when race is discussed:

“White Fragility is a state in which even a minimum amount of racial stress becomes intolerable, triggering a range of defensive moves. These moves include the outward display of emotions such as anger, fear, and guilt, and behaviors such as argumentation, silence, and leaving the stress-inducing situation. These behaviors, in turn, function to reinstate white racial equilibrium.”

Throughout 2019, facilitated discussion groups will focus four conversations on DiAngelo’s book. These groups are meant for white church leaders. This is because DiAngelo captures a common thought along black leaders: persons of color need white people to do their own homework and not always rely on another racial representative to challenge them.

It is easy to fall into the trap of asking black facilitators to help fix white people, when it is often a reactionary and perilous environment. This will lay the groundwork for intended future conversations about racial justice among diverse church leadership.

We have designed these discussions to achieve the following goals:

We invite you to take part in these study opportunities in 2019. Our aim is to make it easy to participate, so we’ll offer area-specific groupings and Zoom options. If you would like more information on participating, email Andrew Fiser, Associate Director of the Center for Missional Outreach, or call 972-526-5018 so he can send you scheduling information.