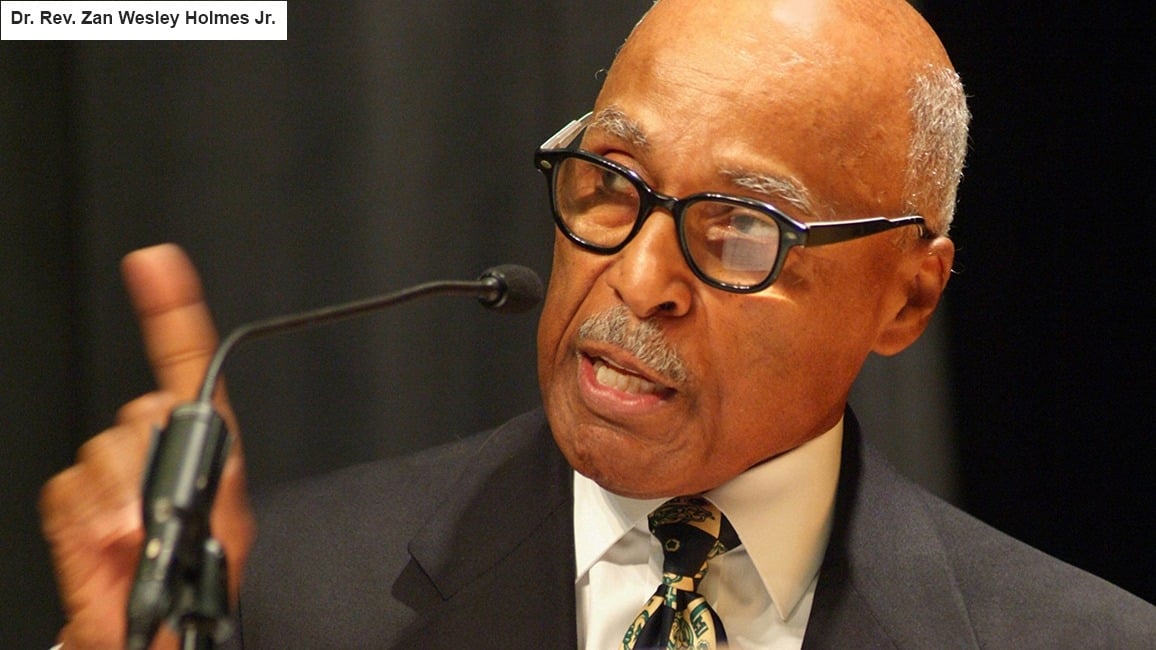 St. Luke “Community” UMC may have started 85 years ago, but it is very much a church of today. Its theme for its milestone anniversary — Honoring Our Legacy, Pursuing Our Destiny — reflects St. Luke’s building upon its past as it reaches far beyond its walls.

Its week of celebration, April 18-25, also goes beyond the usual bounds. Sure, it includes “a lot of food, fun and fellowship,” said Glenda Williams, anniversary chairwoman. But it also features a talent show, an inaugural golf tournament and the InnerTainment show featuring comedian Marcus D. Wiley and Se7en the Poet.

Sunday, April 22, will feature not one, but two morning services with Rev. Dr. Zan Wesley Holmes Jr., the legendary pastor who oversaw St. Luke from 1974 to 2002. 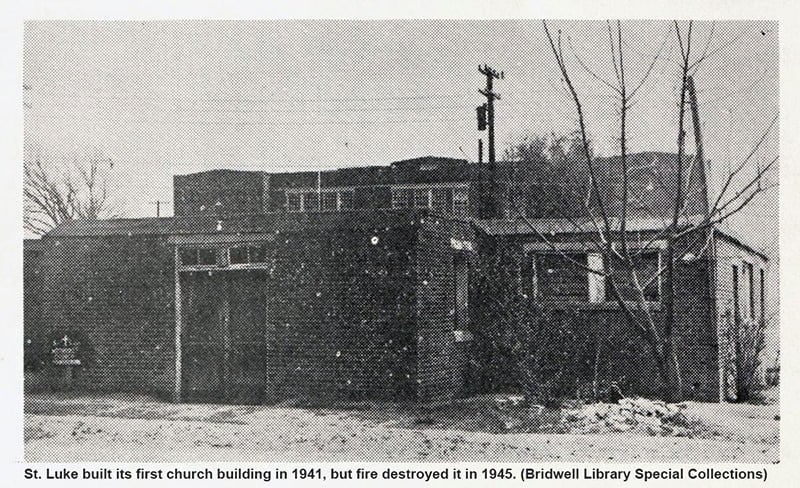 In fact, Dr. Holmes, as a district superintendent, assigned himself to what was then the smallest church, maybe 50 people, in the North Texas Conference. “I couldn’t get anybody to take it,” Dr. Holmes said, so he held down positions at the predominantly black church and the Perkins School of Theology until retiring from both.

How did the East Dallas church blossom to today’s 3,700 members?

“At St. Luke, we made a major decision: We moved over on the freeway” to a vacated church on Interstate 30 from a smaller space on nearby Wahoo Street, Dr. Holmes said. “That was significant because of the visibility, and it showed we were still committed to the community.” Adding “Community” to the name underscored the focus on its neighbors, especially in advocating for social justice and peace, he said. Compelling Bible studies also drew in crowds, he said.

St. Luke has also reached far beyond East Dallas. Since 2004, members have gone on a series of mission trips, including to Brazil, the Bahamas, Zambia and twice to Zimbabwe.

In a sense, St. Luke has come full circle. It began as St. Paul UMC Mission Church, an outreach of the historic St. Paul UMC, which was founded by former slaves in what is now the Arts District. Decades later, in 2007, St. Luke became the parent church to St. Luke South in DeSoto and nurtured the new congregation through chartering as The Village in 2013.

As for the future, Pastor Michael Bowie said, “We want to continue to be a community that celebrates our African-American heritage but a place where everyone feels welcome regardless of race, gender or class.” It will also remain a church “driven by justice,” he said. “It is our desire for healing spiritually, emotionally, physically and economically.”