So Much For ‘Doing It The Right Way’ 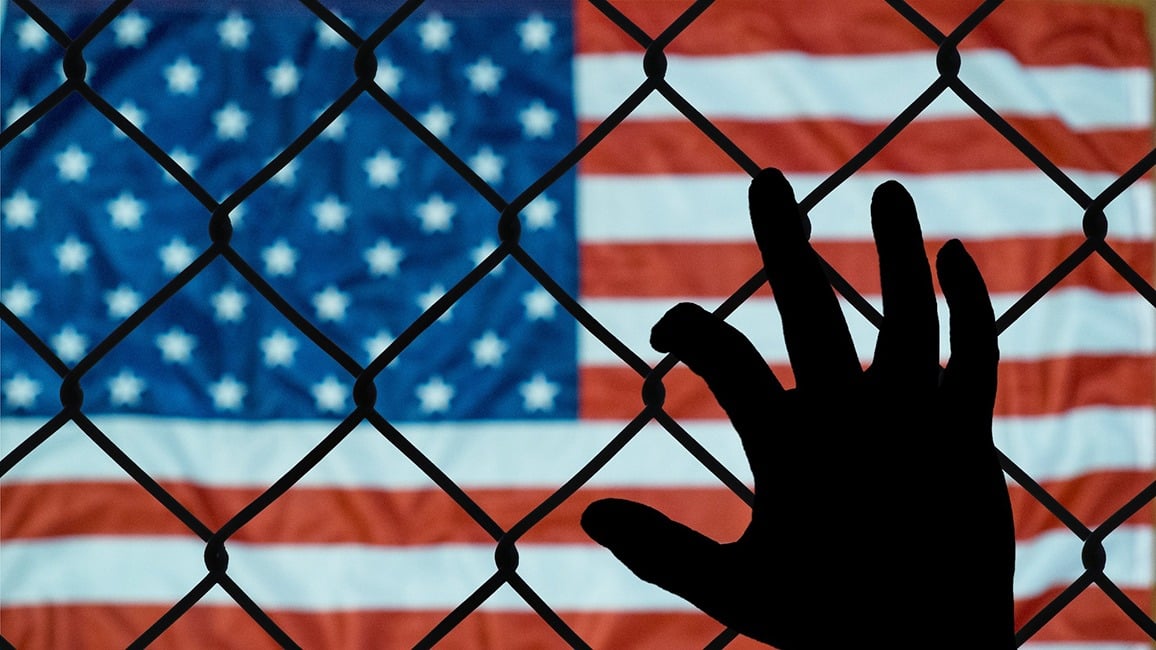 Recently, I flew from Dallas to Guatemala City. Just before the plane departed DFW, an immigration official escorted a young Latino man onto the plane and sat him down next to me. For a good portion of the flight, the young man stared out the window and I pondered what he must be thinking about — shattered dreams, the money he owed someone for his trip to the U.S., what awaited him in Guatemala. I noticed he went through the things in his backpack and seemed to be particularly frustrated that his phone no longer worked. (He later confided he thought the official had done something to the phone when he searched it.)

The young man and I struck up a conversation, and I learned that he had flown to the U.S. from Guatemala the day before our flight with a valid tourist visa, i.e., he followed the law, waited in line and entered legally with a valid visa. He related that he has a brother who is a legal U.S. resident. The purpose for his trip was to visit his brother and his family and, hopefully, work with him painting houses for four months and then return to Guatemala.

Evidently, during questioning in immigration, an official did not like the young man’s responses, particularly the length of stay he requested, so the official immediately canceled the visa and detained the young man for deportation. No hearing, no immigration judge. Just immediate deportation with the stipulation that the young man is not eligible to apply for a visa again for five years. He stated that the same thing happened to a Mexican woman who also had a valid tourist visa. The young man was handcuffed, held overnight in a cold cell (hilera) and given a cup of Gatorade and a piece of bread for food. He said, “I felt they treated me as if I were a delinquent.” So much for trying to do things right way!

Fortunately, this young man was not fleeing gang recruitment or threats, as are so many others his age from Central America. And he worked as a welder in Guatemala, so he could return to his trade again. Before I left the plane, I loaned him my phone so that he could alert his family that he had been deported and was back in the country.

Consider what happened here. This young man entered the U.S. with a valid U.S. tourist visa. In order to obtain that visa, he had already undergone an interview at the U. S. Embassy in Guatemala. He did nothing illegal, yet his visa was cancelled by one immigration official on the mere suspicion that the young man might do something illegal in the future, i.e., work without authorization because a tourist visa does not entitle the bearer to work in the U.S. Yet, we all know that thousands of people enter with tourist visas and work in the agricultural, meat processing, construction, hotel and restaurant industries each year. Indeed, that is how those industries survive. 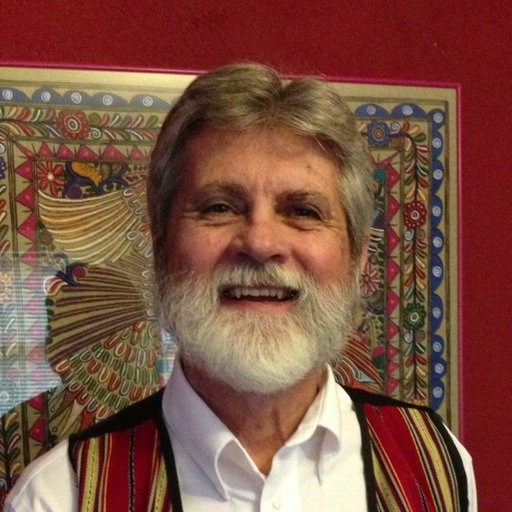 Just this past week Acting Chief of Staff Mick Mulvaney decried the fact that the U.S. needs more immigrants. And there are thousands of young people like this young man who want to work in jobs, such as meat processing, harvesting crops, construction, and the like that none of us would consider doing.

Clearly, we need a comprehensive immigration reform that would protect immigrant workers from abusive work situations and that would provide a steady labor force for U.S. industries unable to hire U.S. citizens.

Dr. Ron W. Wilhelm taught in the department of teacher education and administration at the University of North Texas from 1992-2012. Wilhelm first went to Guatemala in 1972 and completed fieldwork for his dissertation in schools in the central highlands in 1990. He is a member of Northaven UMC and has taken  volunteers to Guatemala since 2002.