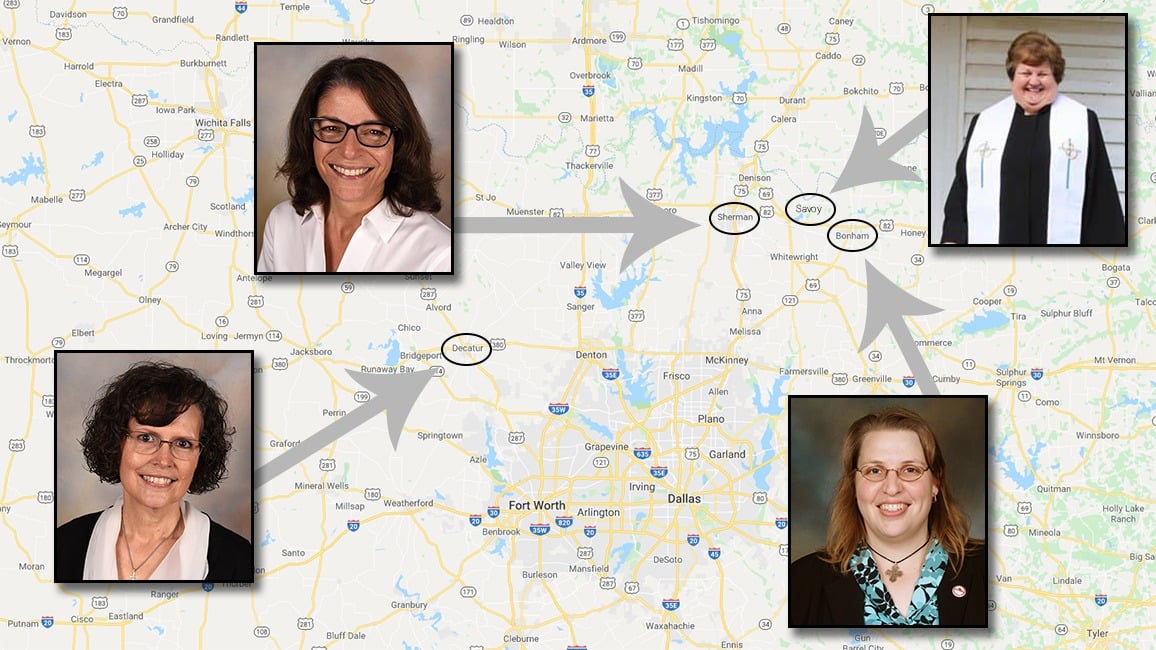 March is Women’s History Month. First celebrated as “Women’s History Week” in 1982 before moving to a monthlong celebration in 1987 of the contributions women have made in history and to encourage the continuing efforts.

The North Texas Conference celebrates the work of clergywomen. It’s been said that female pastors in rural and county-seat towns face challenges apart from their male counterparts. The East and Northwest districts particularly have several women serving as pastors in towns such as these.

Rural and county-seat towns are usually farther away from the cities and the population is spread across many miles.

“The clergy of the East District is dedicated to the ministry and pastoral care needs of the people in town and country settings,” Rev. Casad said. “The needs are every bit as real and challenging as those in the city, and the sometimes lonely work of the small-town church pastor is very demanding but richly rewarding.

“For women, this can be doubly demanding – but they do the work of the Gospel with an abundance of grace and some incredible gifts. I am continually blessed by the work they are doing to the glory of God."

Below we share the perspective of four clergywomen in such locales. 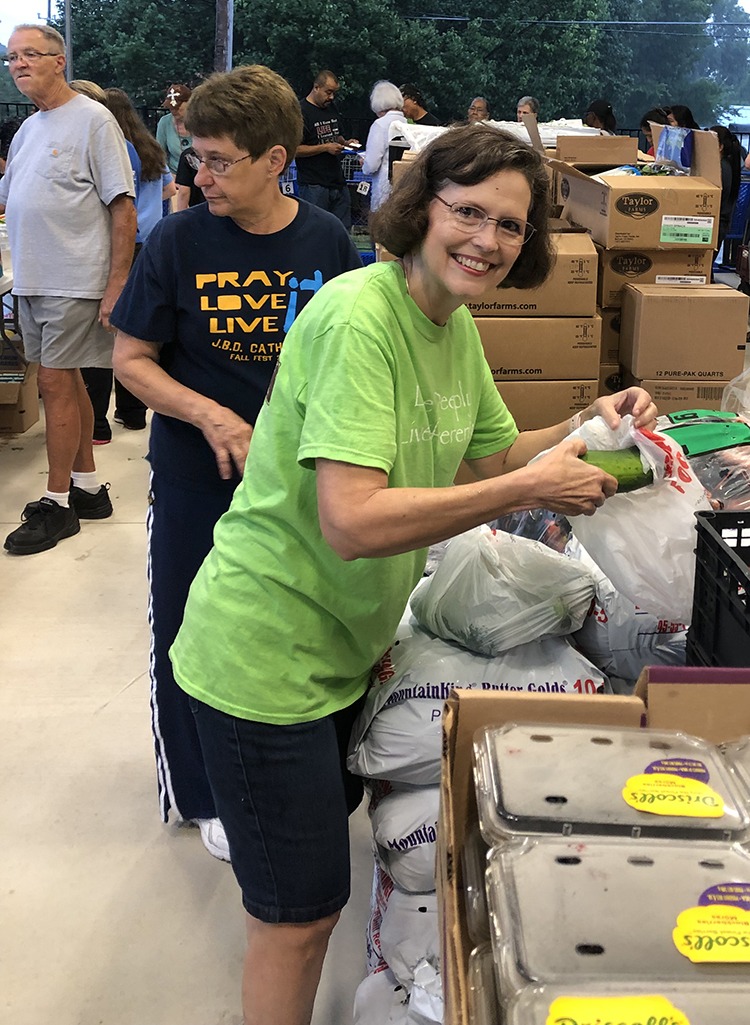 Rev. Cassie Wade has served in small-town churches for almost six years, serving in Jacksboro before moving to Decatur – the county seat of Wise County – last July. She said small-town pastors are integral to the communities they serve.

She said the church is important in small towns such as Decatur with a population of more than 6,000 and the first thing a newcomer is asked is what church they attend.

The laity plays a major role in all United Methodist churches. But in small towns, sometimes the pastor is the only paid staff leaving laity to share in ministry.

“Without them [laity], we would not have music on Sunday, a bulletin for worship, nor a decent set of books for our annual reports,” Rev. Wade said.

As a small-town clergywoman, Rev. Wade said she has faced her share of discrimination from those who believe only men should serve as pastors. She has noticed over time, though, that some people have become more accustomed to a woman pastor. 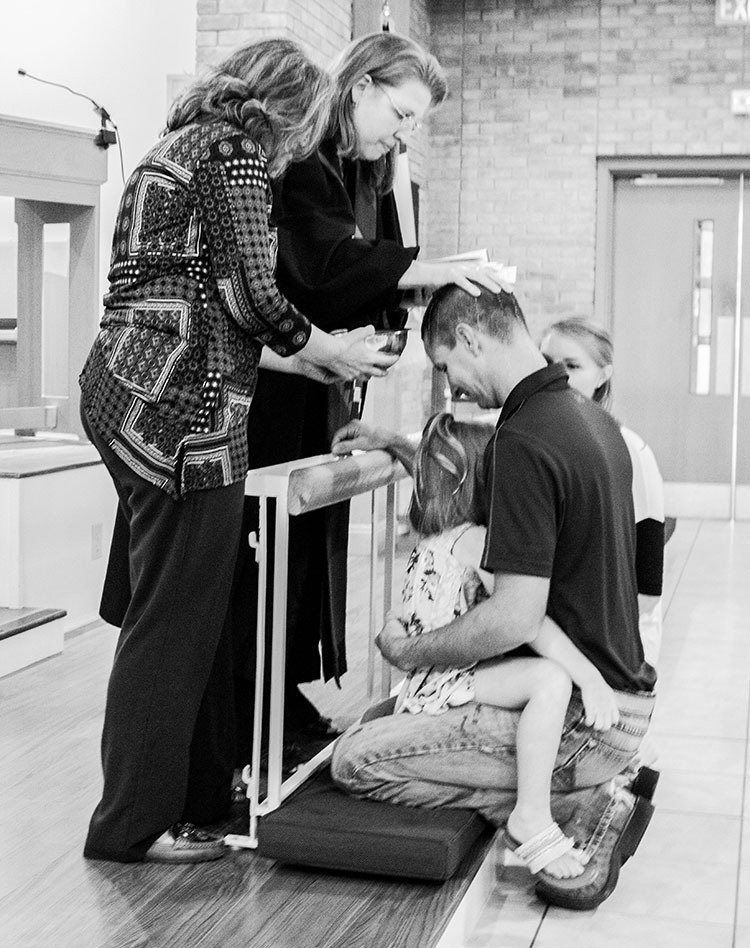 Rev. Dana Coker loves serving at the people of First UMC Bonham and has for almost four years. Bonham is the county seat of Fannin County, which has helped Rev. Coker create connections with community leaders and work for positive changes in the county.

Because of the town’s small population of 10,127 people, Coker has gotten to know local leaders on a more personal level.

“You have a lot more access to truly get to know people,” Rev. Coker said. “I’ve become really good friends with the mayor, for instance, because he eats breakfast every morning in a little restaurant on the square.

“Because there are fewer people, things are a lot more relaxed, and leaders are often willing to make adaptations for those who need them.”

That slower-paced style extends to the laity at Bonham. She said in urban and suburban churches, people are more time-sensitive and have more opportunities to divide their time away from the church.

“In Plano, if you didn’t sign up, you didn’t go,” Rev. Coker said. “In Bonham, it’s hard to get people to sign up for stuff, but people show up. Folks are less formal and more laid back in rural communities in my experience.”

Rev. Coker has experienced some gender bias in her community, but it doesn’t just happen in smaller communities.

“I’m the president of the Fannin County Ministerial Alliance, and there are several male pastors that won’t participate because of that.  I’ve never served in any church rural or suburban that I haven’t experienced a gender bias though.” 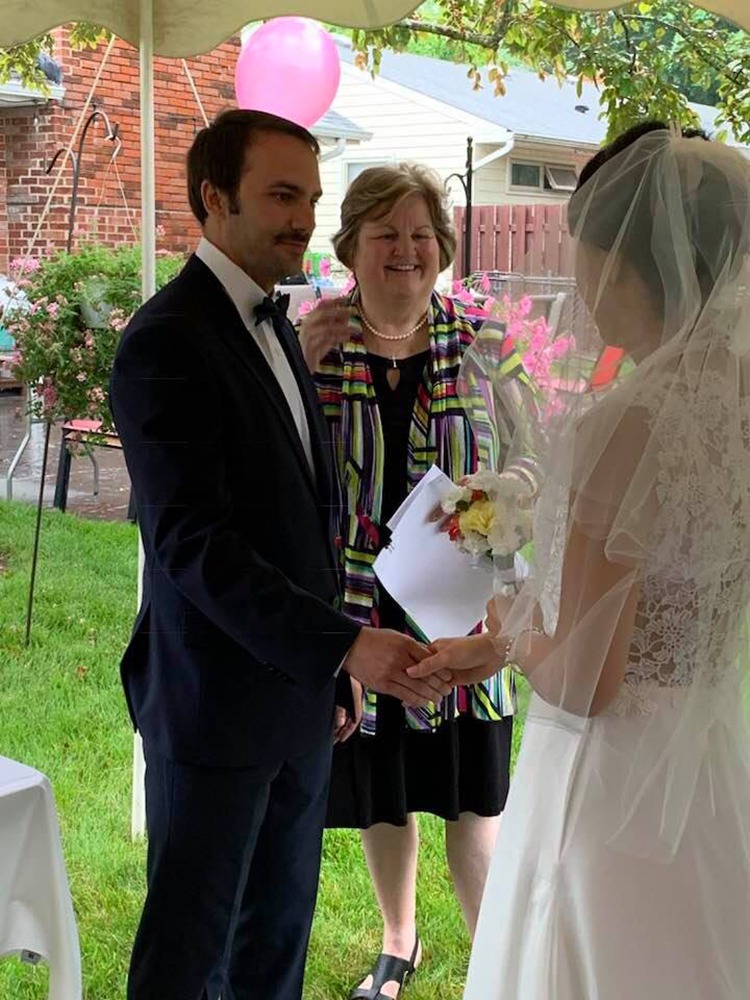 Pastor Louella Williams is a bi-vocational part-time local pastor. She has served the people of Virginia Point and the surrounding area for the past 13 years. She serves on many community committees in Sherman, Denison and Bells Savoy.

Williams' other vocation is being the president and CEO of the Texoma Educators Federal Credit Union. In a volunteer capacity, she is the board treasurer for Goodwill Industries of North East Texas, on the Grayson County College Veterans Board and the Ministerial Alliance for Bells/Savoy.

Serving in the small community of Savoy – with a population less than 1,000 – for such a long time has made Williams like family to her members.

“You know the families a little better than the larger towns,” she said. “You are more involved with your membership and their families including birthdays, weddings, celebrations and funerals.”

Williams depends on her members to help with the ministries of the church, including prayer group meetings, business functions and worship. 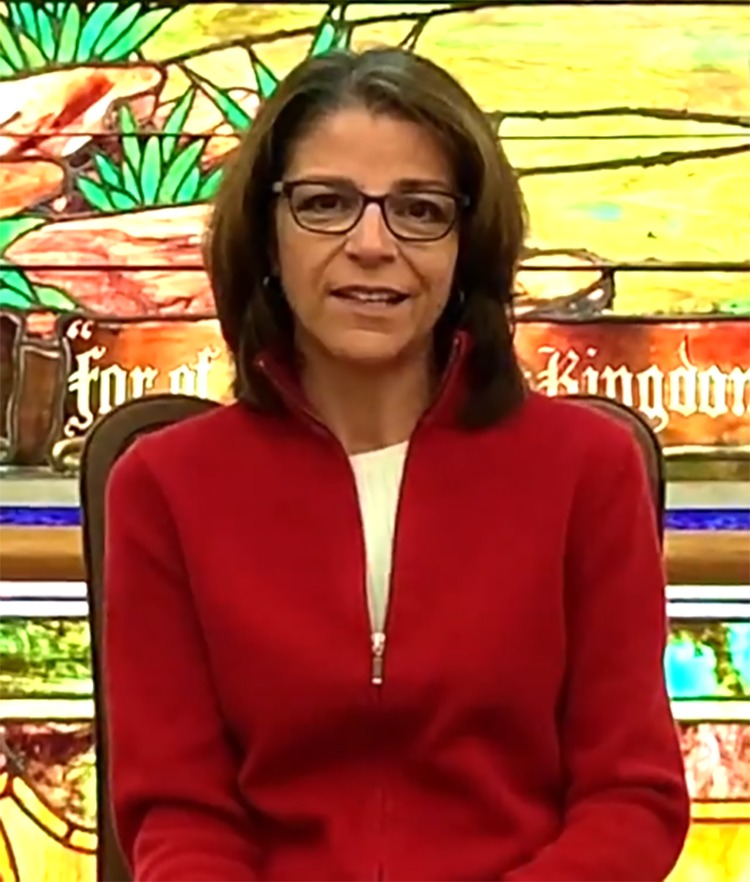 Rev. Denise Peckham began serving First UMC Sherman in July 2019. Sherman is the county seat of Grayson County and has a popultation of 38,521. She has served in suburban/urban settings and now is in a more rural setting.

“The differences between suburbs/urban and more rural settings are stark simply because there are very limited social-service resources, so the church has to find ways to fill the gaps,” Rev. Peckham said.

Even though she is not the only staff member, Rev. Peckham said the laity are very important. On Sundays, the lay act as liturgists, hospitality, lead small group studies and usher teams. During the week, the lay manage a food pantry and make the Wednesday night meal.

To help expand the laity’s role in the church, Rev. Peckham said, “we recently moved to a One Board Model of governance which should empower the laity to take additional responsibility.”