Shaping Lives – and a Community – for the Better 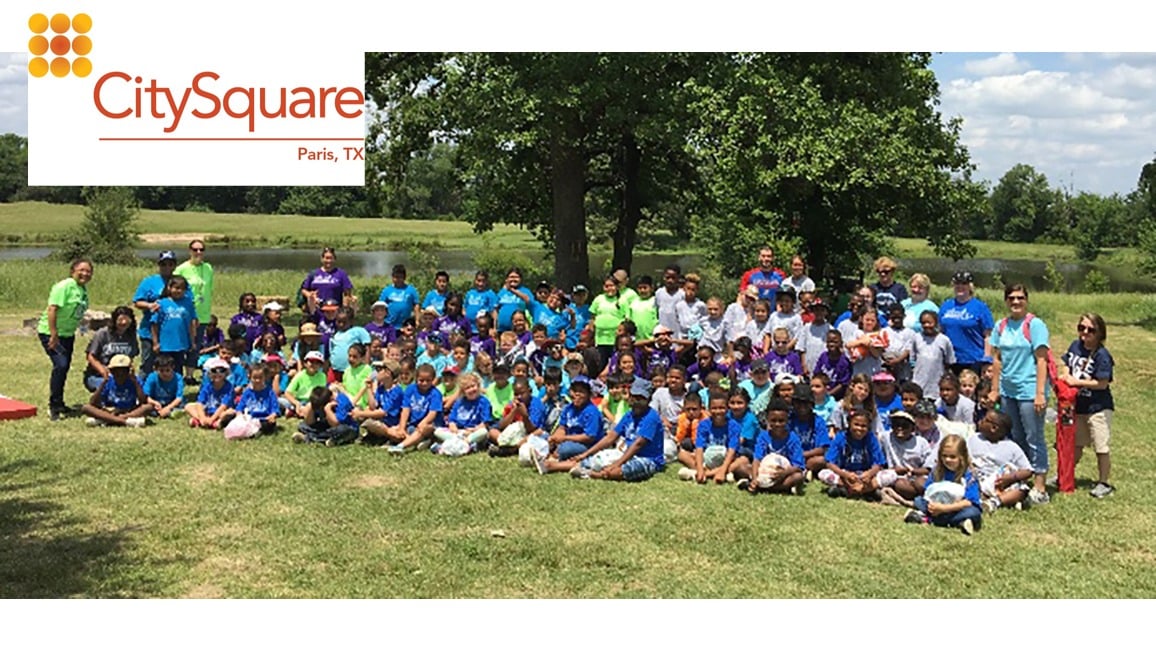 I was sitting with my Lay Delegate, LeAnn Barbee, at Annual Conference in 2015 listening to the One+One mentoring presentation. At its conclusion, LeAnn leaned over and said, “I can help get that going.”  And so, our journey began …

That first fall, we had about 40 mentors that started to build relationships with at-risk kids in Paris, Texas. We quickly fell in love with these children and also began to hear and live into their stories. One of our mentors, Dr. Aubrey Gibbs, tells this one:

“Three years ago, I met a second-grade boy who changed the approach to how I serve. He was getting into constant trouble at school and was rarely completing his work, or he was missing school so much he was unable to catch up on the work. Homework was never returned, and false promises were made from his mother when work was sent home. Due to this, he was rarely allowed to go to recess, which only worsened his behavior.

We began working on reading, spelling, math and getting his past-due assignments caught up. After six weeks of one-on-one attention for one hour a week, his reading and math improved, he was no longer failing, and he was caught up on the material. He was able to go outside to play every day, and his confidence soared. 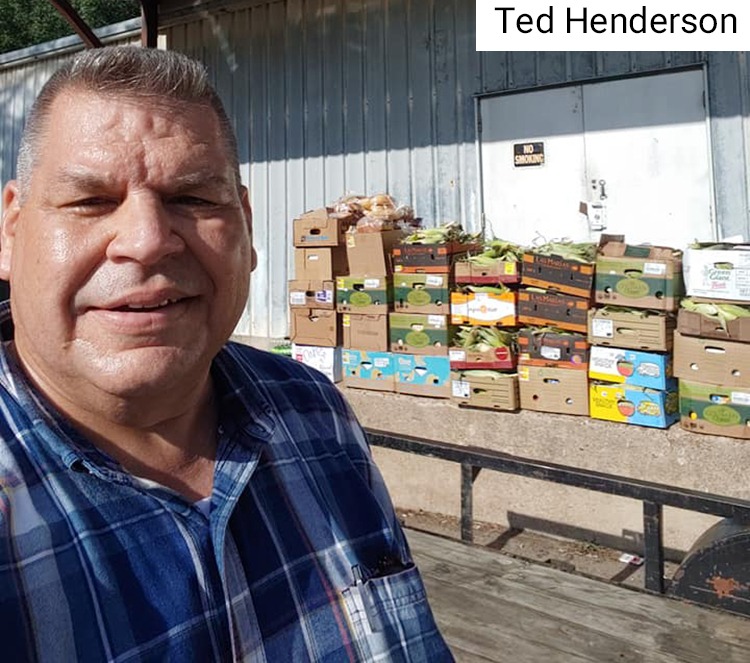 If he did not get into trouble in the classroom for one week, I would bring him lunch once a week, as well. He would put any unopened food into his pockets to take home. He began to open up to me in the way children do to people they trust. Little tidbits of conversation let me see sneak peaks of his life. ‘No water today. Nana moved out. Mama was up crying last night. I sleep on the floor with my cousin. We may be moving again.’ I would get gigantic bear hugs from him every Wednesday morning, making my heart smile for the entire week. I gave him my card one day with my phone number on it and asked that he or his mother call me anytime they wanted or needed to.

Several months later, one Wednesday morning, I got a phone call from his mother. She profusely apologized but told me my young friend was crying and begging for her to call me. He missed the bus that morning, and their neighbor with a car had already left for the day.

It was my day to meet with him at school, and he did not want to miss it. He handed her my card he kept in his backpack and asked that she call. I picked him up at their apartment without hesitation. My daughter welcomed him into the backseat and began asking him a million questions due to her fascination with his apartment complex.

I stood outside talking with his mother for several minutes. Later that day I realized I may be helping my friend to catch up on work, build his confidence and trust, and grow my heart of service, but what a wonderful thing it would be if his mother had someone doing that for her, as well. She needed a friend, too. She also needed confidence and trust and to connect with others in order to lift herself and be lifted by others. To give her this gift and instill in her an ability to do this for others would create an amazing impact in my friend’s life and undoubtedly her own, as well. Executing this in a way that would truly foster a friendship and a two-way mentorship is a goal that would have many rewards for us and our entire community.”

In January 2016, Aubrey approached me about some of her concerns and dreams. That same month, Shelley Landers, another member at First UMC Paris, approached me with the same types of questions.  We then gathered a core group of other members and began to talk about children and poverty in Paris.  Two of every five children in Paris live in poverty (family of 4, $24,000 a year).  That is twice the national average! Our new group wanted to find a way to alleviate their situation. The task before us was overwhelming.

A lot has happened over the past three years. Since that time, we have built a partnership with Larry James and CitySquare in Dallas to help us. We have begun to address poverty in ways that go beyond mentoring. A year ago this past summer, we became CitySquare Paris. We now have Ted Henderson as our executive director and an advisory council made up of various faith traditions. In July 2018, we partnered with Oak Park UMC and now CitySquare Paris has its own building. We are located on the west side of Paris, building an Opportunity Center and addressing our 1,200-unit affordable housing shortage.

I am convinced that none of this would have happened without our One+One mentoring. Our program has now grown to almost 100 mentors from all across Paris.