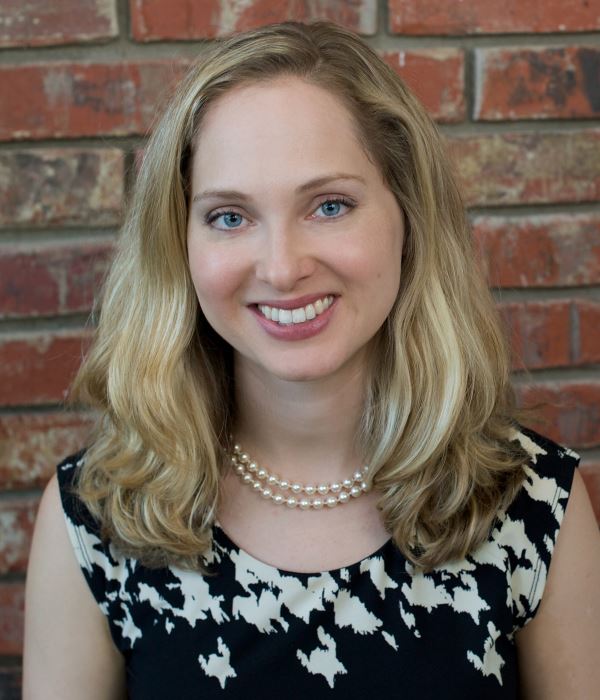 On March 21, 2018, three women received the Woodrow B. Seals Laity Award during opening worship of the annual Perkins Theological School for the Laity.

The honorees — Dr. Lydia Bean, Dr. Kathryn S. Stream and Dr. Beverly E. White — are living up to a big name in the Seals award, named for the federal court judge instrumental in forming the annual laity school. Seals, known for humanitarianism, issued a landmark ruling in 1980 that children of illegal immigrants couldn’t be denied a public school education. He received the World Methodist Peace Award in 1987.

Here is why each woman was chosen as embodying Christian faith and service to the church, community and world.

Dr. Bean is a founder and executive director of Faith in Texas, which develops lay and clergy leaders in churches, mosques and synagogues to work for fair economic and racial policies. Dr. Bean, the Harvard-educated daughter of a United Methodist deacon in Kansas, said Faith in Texas enables Christians to live the role they are called to play.

Her organization, formed in 2014, conducted listening sessions in which four themes emerged: the economy, mass incarceration, education and immigration. Faith in Texas has created campaigns for each area. On the economy, for example, the group is pushing North Texas cities to crack down on payday lending, which traps the poor in debt, she said. Dallas has tightened its rules, but she said payday lenders found a workaround: They send borrowers to complete their paperwork at branches in suburbs with looser ordinances. 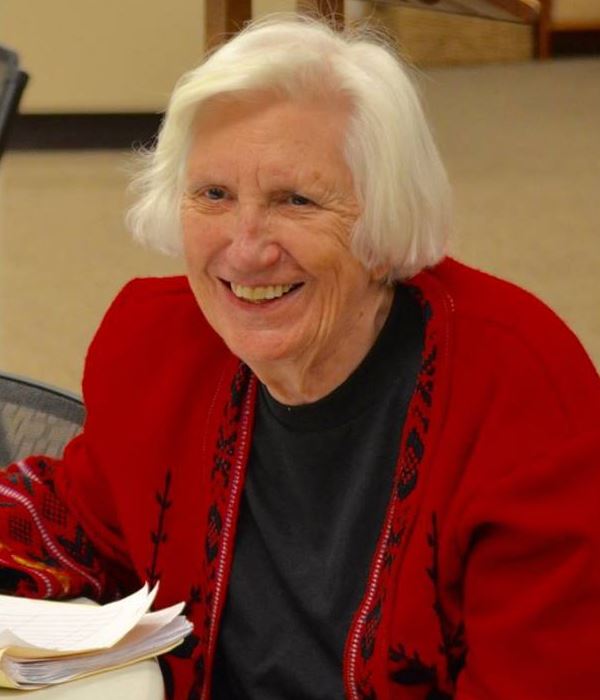 Dr. Stream worked at Baylor Medical Center in Dallas in the 1980s-90s and at Texas Woman’s University from 1994 to 2006. Then she joined Texas Medical Center in Houston, where she did groundbreaking work across multiple institutions and agencies. Retired since 2012, she’s “rekindled an interest in the Stephen Ministry Program of First United Methodist of Denton.” Under her leadership, the church has about two dozen Stephen ministers, who meet with the grief-stricken.

“From time to time, each of us will hit a brick wall. That’s when Stephen ministers help, primarily by listening,” she said.

She also began a prayer shawl ministry, whose knitters give shawls to people in crisis. And she led a once-a-week respite program for caregivers of people in the early stages of dementia. She is considering restarting it; the original group of patients had grown too ill for the program to handle.

“This award is not about me,” she said. “It is for all the volunteers who give time, talent and service to the areas I was fortunate enough to start.” 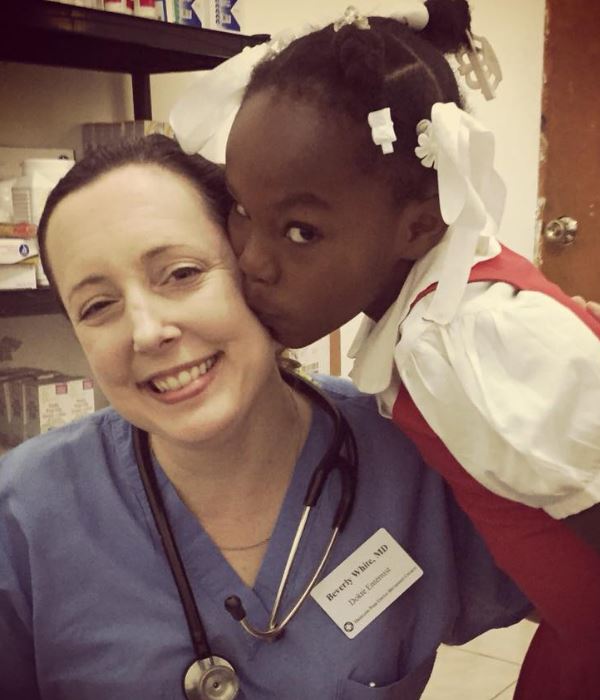 Dr. White, a Highland Park UMC member, is a hospitalist at Baylor University Medical Center in Dallas. She uses her expertise on medical and humanitarian missions around the world. That includes Guatemala with the Great Commission Outreach, Bolivia with Flying Doctors of America and in Haiti as part of Highland Park UMC’s Haiti Partnership.

“I love going to places where there is the greatest need,” Dr. White said. “Sometimes that is right here in Dallas, but in health care there is a huge disparity between care in the U.S. and in other parts of the world. I saw many people who had never seen a doctor before or who were suffering with illnesses that could easily be treated.”

She also does prison ministry when time allows.

“I am honored to be chosen but do not feel deserving considering all of the work that so many others do in the church,” she said.