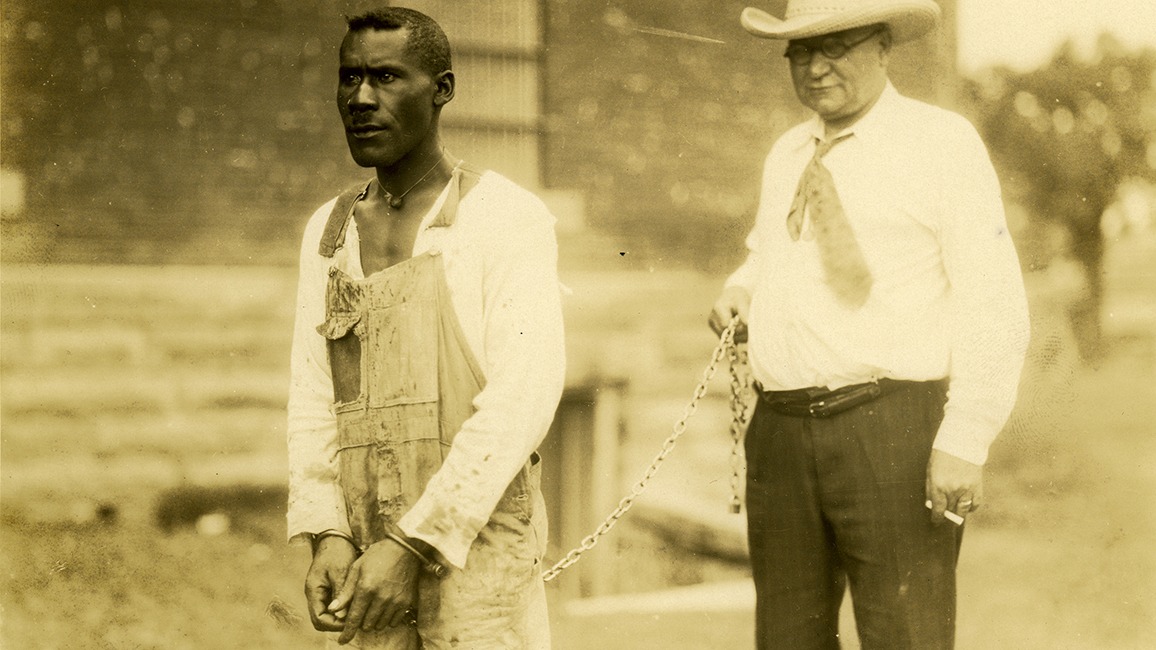 The Texas Rangers, including Frank Hamer (of later Bonnie and Clyde fame), were called in to protect George Hughes. But the Rangers failed to control the rioters, who burst into the courtroom. (Dolph Briscoe Center for American History/University of Texas at Austin)

Grace UMC Sherman is honored to be among the pilot churches participating in the Journey Toward Racial Justice initiated by the North Texas Conference. Grace UMC’s Journey Toward Racial Justice workgroup aims to advance the congregation’s vision to Embrace All, Engage with Jesus and Expand the Kingdom through the practice of anti-racism. The team set out to recognize how systems of white supremacy are actively and passively perpetuated, raise awareness of how histories of racial discrimination manifest in its community today and disrupt White complacency.

For Grace UMC, this journey – while it might make some uncomfortable – is an essential part of its commitment to biblical justice.

In exploring the history of local racial discrimination, Grace UMC has learned more about the Sherman Riot of 1930. There is an ongoing community effort to establish a Texas Historical Marker to acknowledge the event and open up conversations about the impact the riot has had on Sherman and Grayson County. 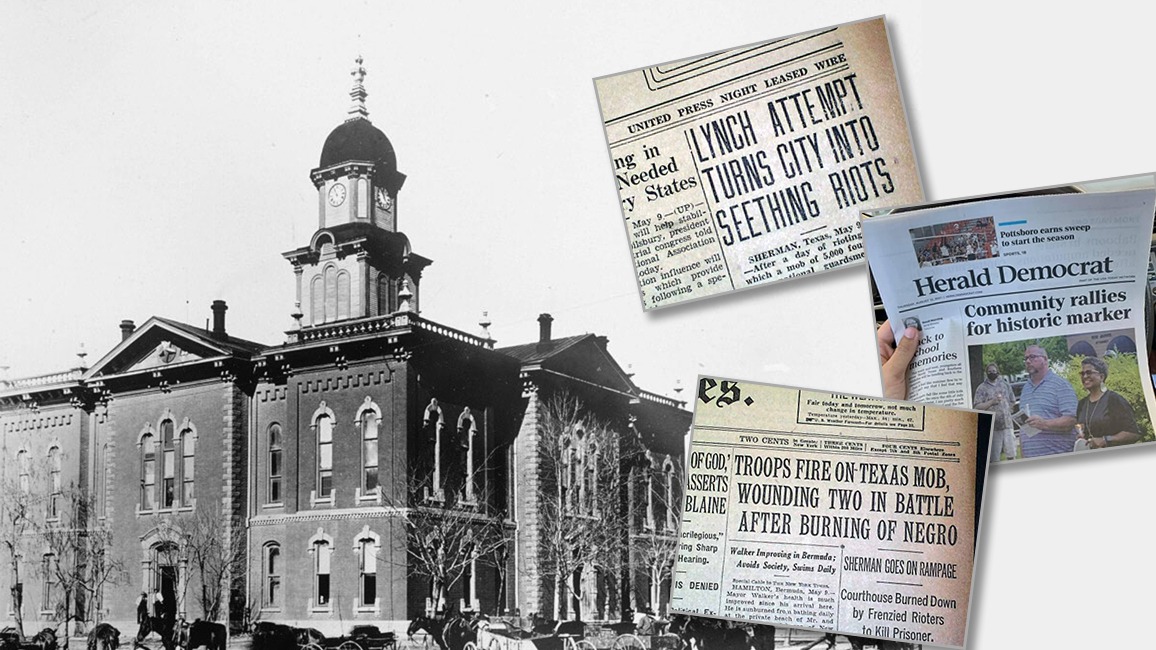 In 1930, George Hughes, a black laborer, was accused of assaulting a white woman in Grayson County. Before his trial, a white mob burned down the County courthouse killing Hughes who was inside. The mob dragged his body through the streets before hanging it and then destroying the black business district on Mulberry Street. Many community members have lived decades in the area without knowing about these events, and students schooled in Grayson County are rarely taught this history.

This summer, Grace UMC’s Church Council approved a scholarship proposed by members of the workgroup. The George Hughes Memorial Scholarship commemorates this tragedy by asking high school seniors in Grayson County to submit an essay that reflects on the Hughes' lynching and how this history has shaped Grayson County into the present.

This effort is intended to award college scholarships to Grayson County students in the range of $500 to $1,500 each year. This scholarship will create new connections in the community every year as Grace UMC continues to live into its vision of Embrace All + Engage with Jesus + Expand the Kingdom.

Megan Taylor is the co-leader of Outreach Ministries and chairperson of the Journey Toward Racial Justice committee at Grace UMC Sherman.