With early voting nearing completion and Election Day just around the corner, one pastor in the East District running for a seat in the Texas House of Representatives is spending his campaign contributions different than most candidates. Instead of raising funds to drive his campaign, Rev. Eston Williams is dedicating his contributions to help education in District 4. 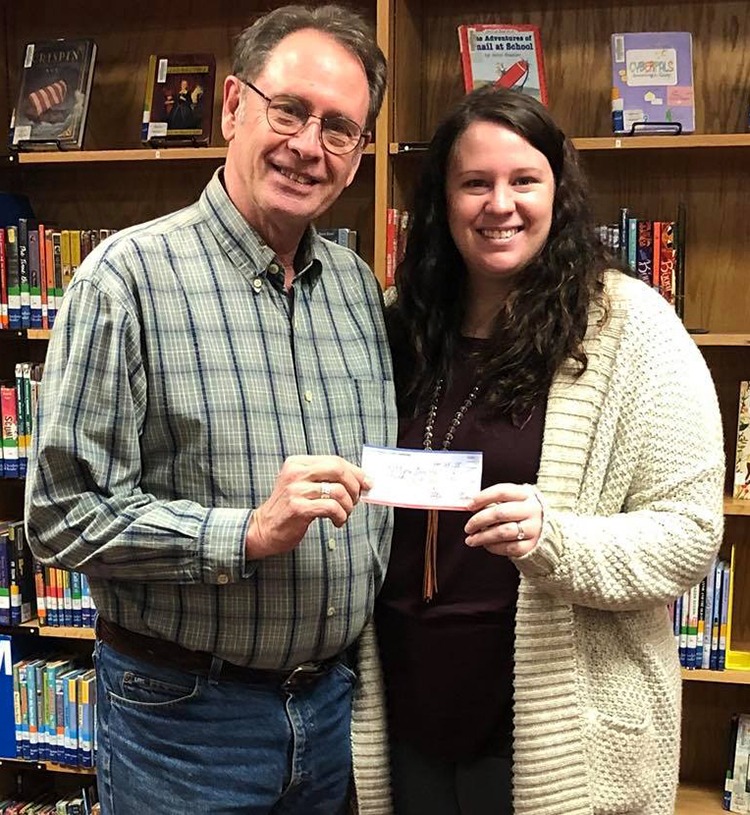 Rev. Williams is a local pastor who has served Aley UMC for the past 21 years. During his tenure, he served his community through many civic boards and committees. Recently, he made the decision to run for the Texas House. His decision to run was to help others saying, “I believe our responsibility is to take care of those who need it the most as it says in Matthew 25.”

Rev. Williams was unhappy with the way campaigns are run and felt there was too much waste during the process. He promised contributions would not go for stickers, ads or yard signs – things he said litter lawns and end up in the trash. Instead, he searched for ways for the funds to benefit his community.

One issue close to his heart is public education.

Rev. Williams decided to use his campaign contributions in two ways. First, he gave all 121 first-grade teachers in his district $100 for their classrooms. Next, he gifted every first-grader in the district a copy of Horton Hears a Who! by Dr. Seuss.

He received a copy of the book in second grade and loved it. The humor, style and theme of “a person’s a person no matter how small” resonated with him. By giving all first-graders a copy, he believed it would be “helping children love to read and setting them up for success in life.”

Recently, Rev. Williams spent an afternoon handing out copies as parents of first-graders drove by. With the money he donated, teachers were able to purchase school and classroom supplies. One teacher purchased an electric pencil sharpener, which the students were excited to use; another purchased all the books on her wish list and items to organize her classroom. In both cases, the donation paid for items teachers normally would have to pay for out of their own pockets.

As United Methodists, our social principles say “the strength of a political system depends upon the full and willing participation of its citizens.” Through his ministry and campaign, Rev. Williams certainly is bringing this to life concept to life.

Election night brought many wins and losses. For Eston Williams, it brought a loss to incumbent Keith Bell, 44,623-14,595.

Williams was encouraged that “it is possible to run a positive issue-oriented race with no personal attacks or mudslinging of any kind.” Of his opponent, he said, “I was blessed to campaign alongside a man who agreed with me that the Golden Rule should guide us. “

Williams was discouraged by the “deeper awareness of the powerful roll money plays in our political system.”