Racism and Bias: We All Suffer

Rev. Dr. Edgar Bazan reflects on what the Bible says about these two important topics

For 400 years, through slavery, lynching, Jim Crow, the civil rights movement and institutionalized racism, people of color, mainly, the Black community, have been fighting and crying out for justice and equality; justice because they have been oppressed and abused for centuries, and equality, because that is the underlying issue of their unjust treatment: they have been seen and treated as lesser humans because of the color of their skin. 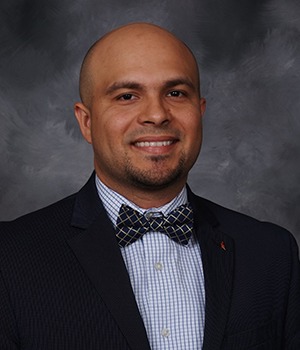 I am a Mexican-American immigrant, and although my experience is not the same as that of Black Americans, on some levels I can relate to the discrimination shown to many of them. It is not uncommon to hear stories of people like me who have been told to “Go back to Mexico.” However, as upsetting this may be, it makes me sad for it reflects the failure of a society to nurture individuals that treat one another with respect and dignity.

As a pastor who serves a diverse and bilingual community, I can speak to these dynamics of prejudice that are persistently based on race, language, economic and education levels.

In all of this, the pervasive reality is that some people are inclined to judge others based on external factors. These judgments come with labels, and these labels add or subtract value to people.

I hope you can read between the lines here. Labels carry value (or lack thereof), and those on the top usually do not have one because they are the ones that give them to others, i.e. “to the Hispanic associate pastors.”

These experiences have taught me that racism and bias are not always loud offenses, rather they are subtle but heavy chains to keep people in their place — as I said, often assigned by those with no labels.

The pain and oppression these acts have caused to many people of color over the years — centuries, even —breaks God’s heart, for it is sinful and evil. 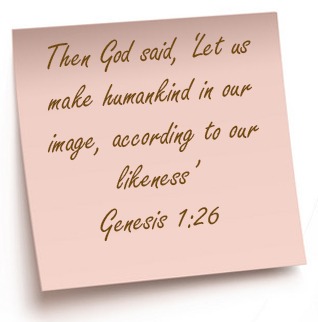 What does the Bible say about these issues of racism and bias?

In the Hebrew Scriptures, Genesis 1:26, we find the following statement that gives us a theological framework to talk about racism: “Then God said, ‘Let us make humankind in our image, according to our likeness…’ ”

This scripture teaches us that God created every human being in God’s image. Every person measures the same amount of the glory of God in themselves, which means there is no distinction nor differences in the worth between one person or another.

Therefore, the Bible teaches us that racism is incompatible with Christian teaching, is sinful and evil, for it denies the image of God in others and oppresses those that are the object of God’s affections. And, ultimately, it leads to the violation and denial of human rights, justice and inherent human sacred worth. 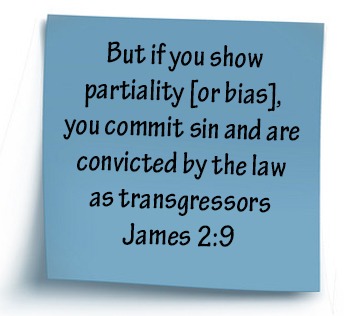 Now, bias on the other hand, is a more subtle form of oppression.

The apostle James makes a compelling case explaining bias and cautioning against it. He says in James 2:9, “But if you show partiality [or bias], you commit sin and are convicted by the law as transgressors.”

James was addressing an issue of showing special treatment to a particular person or persons based on their social standing. He illustrates this with a hypothetical scenario where two men come into a church gathering: one is rich and is given the best seat in the house; the other is poor and is asked to stand out away or sit on the floor. The rich man is given privileges because of his wealth, but the poor man is despised because of his poverty. Such treatment, James says, is evil.

Although James is addressing a particular issue of class discrimination, the principle helps us address any and all other practices of bias, including those based on race. (It was not too long ago that people of color could not sit on the front seats of a bus.)

In many ways, this reality resembles a “caste system” where there are hierarchical structures that say to its subjects, “You are not all equal,” and, “Here is your label and place.” This has caused profound generational suffering and loss, including economic, cultural and identity devastation for people of color and marginalized groups.

Many Americans would be appalled to think that such blatant partiality or bias that mirrors a “caste system” could exist in a country founded on the premise that “all are created equal” and that “life, liberty and the pursuit of happiness” is a right for all people — the American Dream.

Nevertheless, even as this nation of ours may create more economic opportunities for people than any other place, we continue to have deeply embedded unfair policies and attitudes like “redlining,” discriminatory, unfair and inconsistent application of the rule of law and distribution of community resources that give preferential treatment to some people over others.

The challenge is that these harmful practices are microaggressions claiming in a subtle yet hostile and derogatory way that some people are more valuable than others. This stigmatization continues to enslave people emotionally, mentally and spiritually.

For example, when someone is born into privilege, often they don’t have to prove themselves (or as much) to get ahead in life, while others have to do at least twice as much to get a fair shot.

The issue is a system and culture that picks “winners” and “losers” based on race, gender, wealth, along with many other labels. This can be observed by noticing how someone that is not privileged is often questioned about their capacity to accomplish a task. The tragedy is that this is normalized and internalized by both sides: “we are more (winners)” and “we are less (losers).” 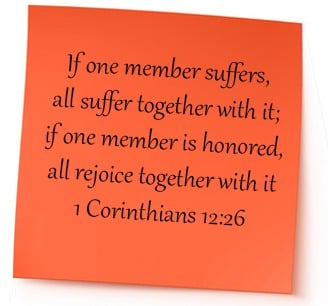 As a pastor, it breaks my heart when I hear from young people about how they have claimed the labels and places given to them, whether it is because of the color of their skin, socioeconomic status, or whatever label it may be, and have settled for less than what they could dreamed or accomplish.

Because of this, I often wonder how many brilliant children have been robbed of their giftedness because they thought of themselves as “losers.”

These chains are heavy. To treat people in such a way is a terrible sin that plagued the early church and has continued to plague the church and society at large in every generation.

Paul makes a compelling case about denying some people in our communities their sacred worth and giftedness because they are different. And, he says that by doing so, we are harming each other.

By now, as we are witnessing the upheaval and unrest, the political bickering and racial divide all around us, there should be little doubt how we all share in the pain, abuse and oppression of a segment of our community that has been affected by racism and bias — “if one suffers, we all suffer together.”

I believe that the work towards eradicating unjust practices of racism and bias must be a top priority of the church, not because of political affiliation or preferences, but because of our faith in Jesus Christ, which is what James is saying: “Because of your faith, you should not play favoritism but treat everyone as fellow brother and sister.” 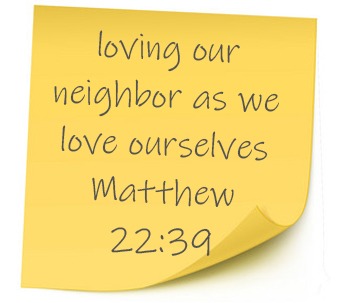 Question: How can we foster and nurture communities (at home, church, work, school, etc.) where anyone belongs, and is respected and treated with dignity?

We don’t need to have all of the answers; we simply need to start asking the right questions from a place of compassion.