Question Focuses On Role Of Social Principles In The UMC 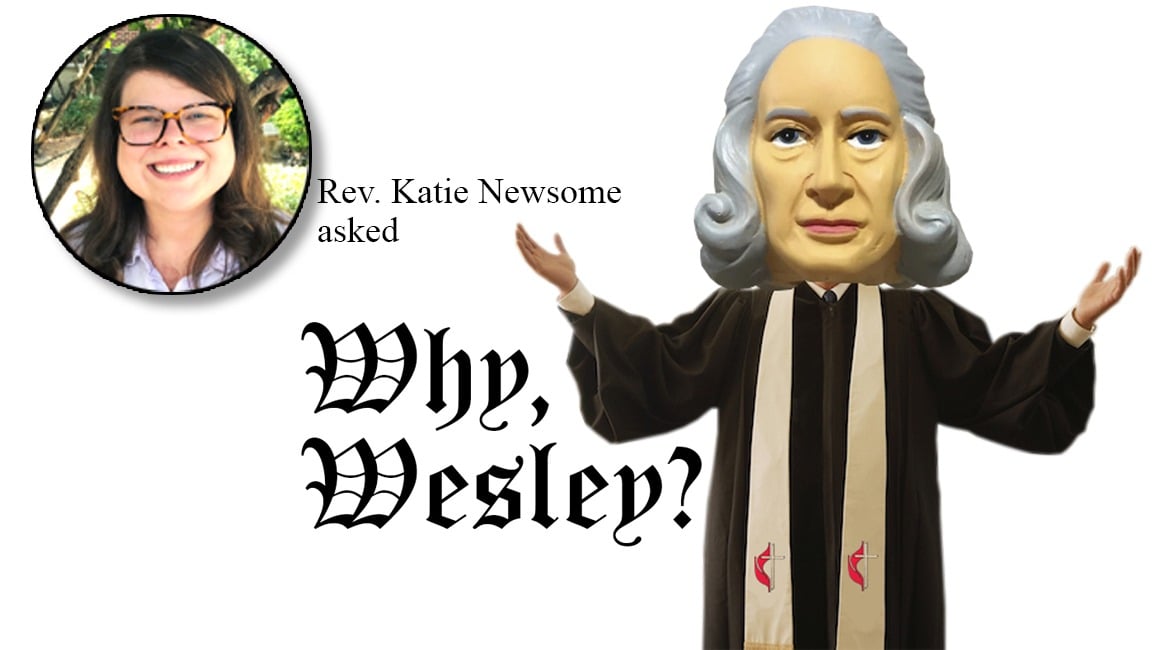 Many writings, sermons and works of John Wesley, the founder of Methodism, focused on the social inequities of his time. Some of the topics he addressed were healthcare, homelessness, education and poverty.

“For Wesley, there is no religion but social religion, no holiness but social holiness,” said Rev. Katie Newsome, a pastor at First UMC Rockwall. “Methodism has long been known as a faith community concerned for people’s lives, including various social and political struggles.”

Since Welsey’s time, Methodists have followed the social and personal gospel of Jesus Christ. The Social Principles are part of that history in The United Methodist Church.

The beginnings of the Social Principles started in the 1900s. People in the United States were moving from farms to cities in search of work in factories.

In 1908, Methodists were unhappy with the unfair treatment of factory workers. People were working long hours, children were working instead of going to school, the working conditions unsafe and workers were not paid fairly.

In that year, The Methodist Episopal Church’s General Conference created the Social Creed. It was an 11-point call to action to reform society using the example of Christ – something that had never been done by a church denomination.

In 1968, The Methodist Church and The Evangelical United Brethren Church joined … each bringing their own statements on social issues. Four years later, in 1972, the Social Principles were developed through the legislative body of the General Conference, a representative group of laity and clergy elected by annual conferences and the official voice of the church, to unite the two into one.

Each section expands on issues affecting the local and global society. The sections, in many ways, are interconnected as the topics and are not independent of each other.

So, do members have to agree with everything in the Social Principles?

The preface to the Social Principles states, “The Social Principles, while not to be considered church law, are a prayerful and thoughtful effort on the part of the General Conference to speak to the human issues in the contemporary world from a sound biblical and theological foundation as historically demonstrated in United Methodist traditions.”

Rev. Newsome believes that, although they are not church law, “the Social Principles are not meant to be dismissed. They serve as a guide we are meant to study, pay attention to and prayerfully consider.”

“The Social Principles remind us that our faith is not simply an individualistic response to the gift of grace given in Jesus Christ, but a reminder that, as followers of Christ, we are called to be in relationship with others and engage the systems of the world with concrete action,” Rev Peckham said.

“We may not agree with all the Social Principles, but they do provide a framework for personal reflection and holy conferencing so we might continue to grow in our understanding of what it means to be faithful disciples of Jesus Christ.”

Rev. Katie Newsome offers suggestions on how can you engage with the Social Principles:

If your church has a Church and Society committee, let us know what they are doing.