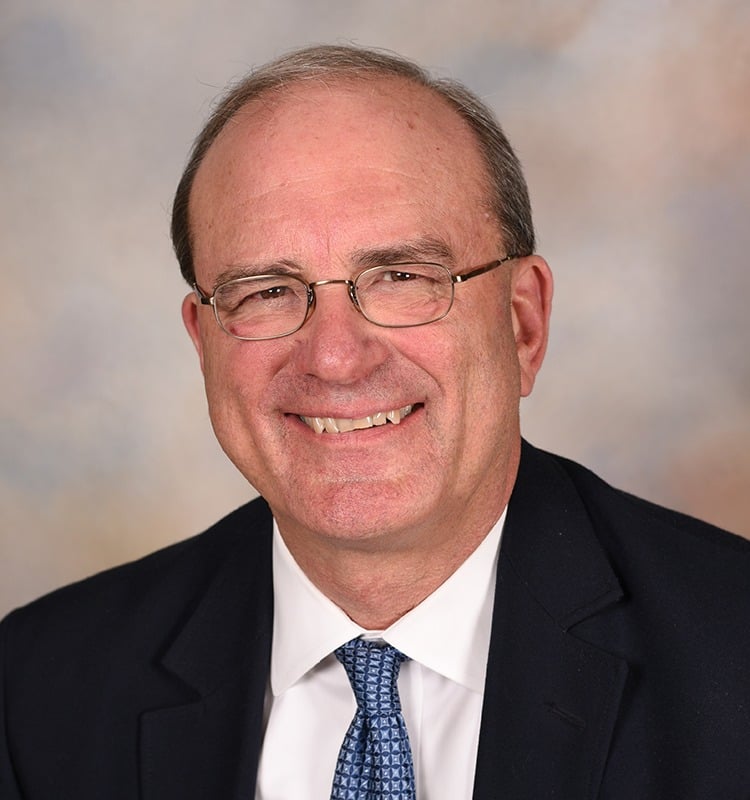 This past week I have been mourning the death of my colleague in ministry Ben Read.  Even after a long series of health concerns, Ben died very unexpectedly on April 19, 2018.  His service was in Wichita Falls on April 24, 2018.

I learned how to direct Children’s Summer Camp at Bridgeport and Texoma from Ben. I was on his staff for a couple of summers before I directed a couple of my own. Ben was a great role model of patience and humor. His gentle and tranquil demeanor had a remarkable effect on the campers. They always seemed to behave better around him then they did me.

He taught me about Nasty Olympics; that end of the week ritual of playing games in mud mixed with shaving cream, whipping cream, syrup, flour, water balloons and silly string. I’m not sure what this had to do with teaching campers about Jesus, but maybe something about having your sins washed away when you were hosed off at the end of it all.

It has been my privilege to serve with him in the District while he pastored Calvary UMC in Paris. He was a man of insight and intellect who has blessed United Methodists of all ages in our Conference in many wonderful ways.

My prayers continue to be with Stella and the family in this time of sorrow and loss.

In His Service and Yours,
Vic Casad