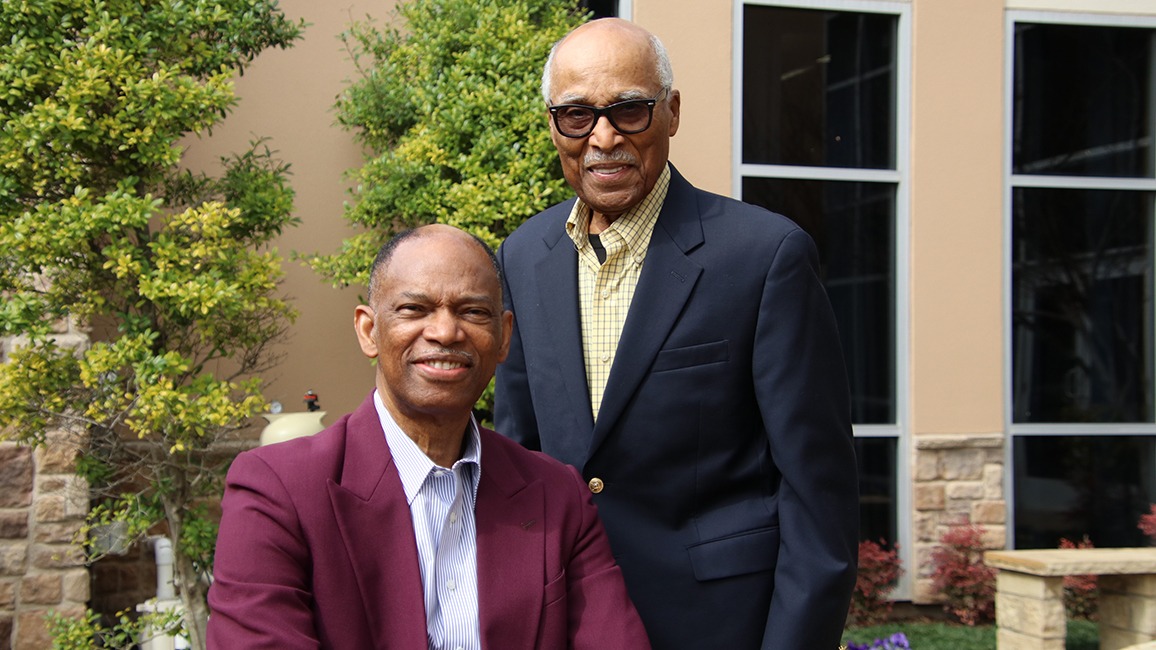 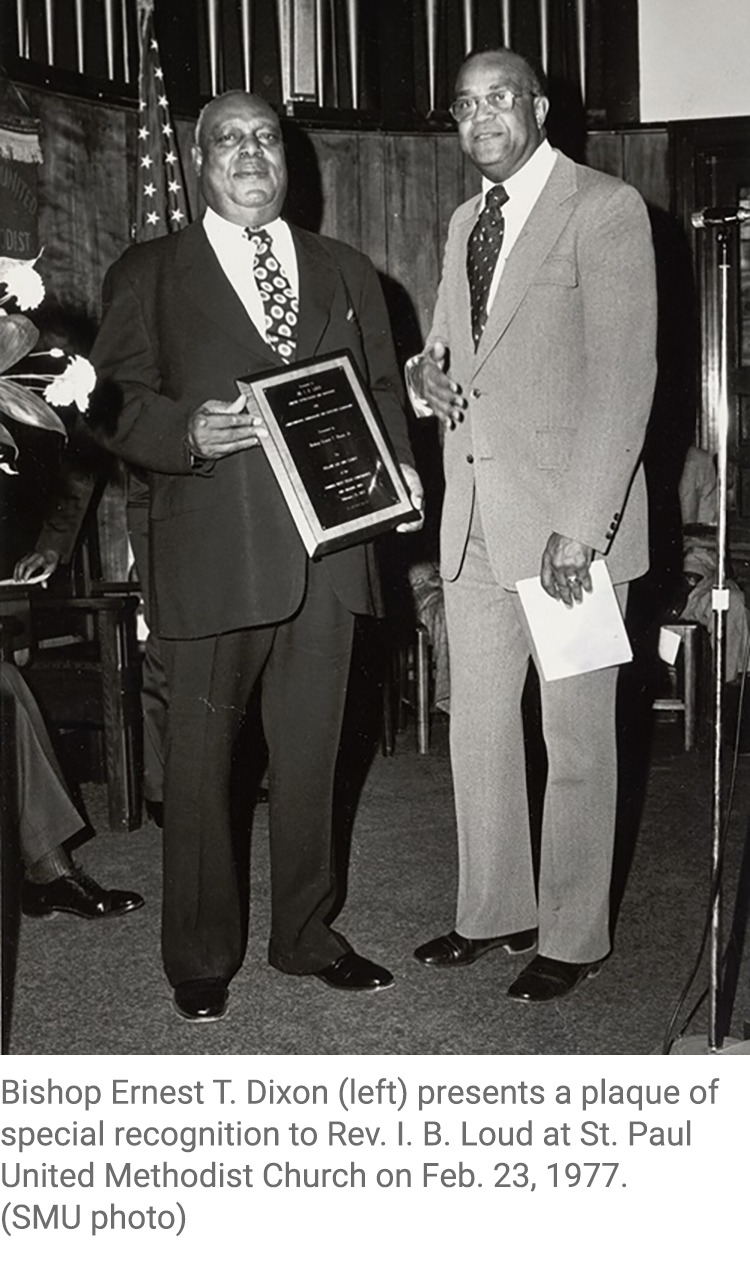 Rev. Drs.  Zan Holmes Jr. and Henry Masters both have served at Hamilton Park UMC, but that’s not where their similarities end. They each were influenced by Rev. Ira B. Loud, a man with a vision to grow black churches in what would become the North Texas Conference.

Holmes and Masters remember the importance and presence of Loud, whom Masters recalls having a “heart for people and the church” and Holmes remembers as a “tremendous preacher.”

While Loud was pastor at St. Paul UMC, he reached out to Highland Park UMC to see if it would help plant a church in the growing area where Hamilton Park UMC currently resides. Highland Park UMC donated funds to help purchase land and start the church.

“This was not the conference … this was one man who had a passion for church growth," Holmes said of Loud’s pivotal work in helping other churches start.

At the time, Loud had a uniquely successful way of starting churches: he would secure funds and then “loan” members to help start the church.

Holmes and Masters see the spirit of Loud with The Village UMC growing with the help of St. Luke “Community” UMC, another church that both Holmes and Masters have pastored. Both retired pastors have hope for the future as the North Texas Conference continues to as Holmes puts it to “intentionally reach out to our community.”