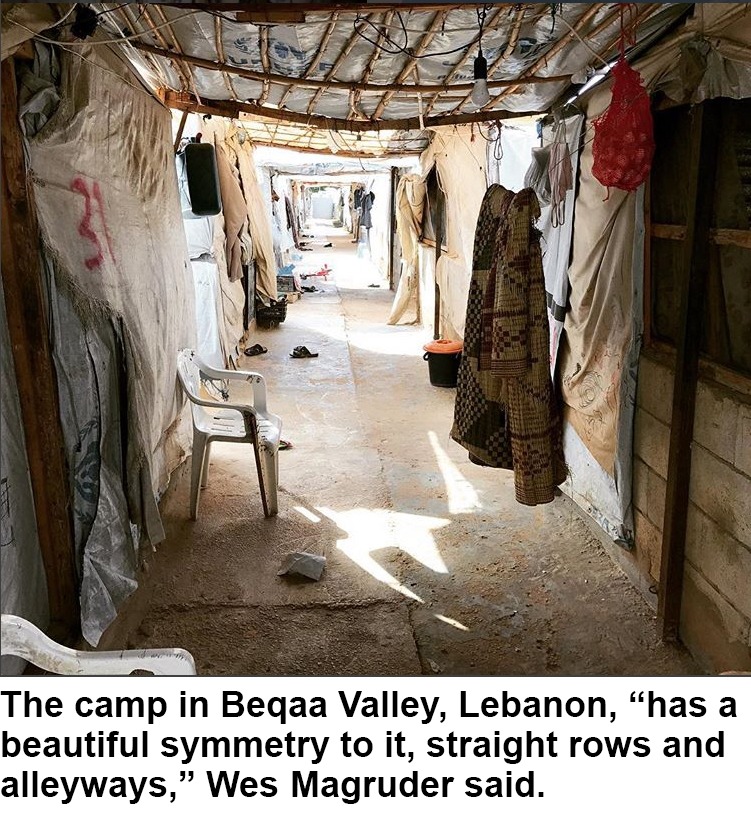 Fresh off a trip to Lebanon, pastor gives his perspective as Refugee Sunday nears

Refugee Sunday, scheduled for Dec. 3, is an opportunity for churches across the North Texas Conference to collectively discuss the topic in their churches and bring greater awareness to this growing issue.

Rev. Dr. Wes Magruder, senior pastor of Kessler Park UMC, shares his thoughts on working with refugees and the importance of bringing attention to this issue in a question-and-answer session with the North Texas Connection.

What drew your initial participation to serve on behalf of refugees?

My first interaction with refugees came when I was part of a house church in a North Dallas apartment complex which was populated largely by African refugees. As I began to hear their stories, I came to admire their resiliency and courage.

I signed up to become a mentor through International Rescue Committee and was assigned a single young man from Eritrea. Over six months, I visited him regularly, took him to his first baseball and basketball games, taught him how to use American currency, worked with him on his English skills and learned all about the Ethiopian Orthodox Church. It was a life-changing relationship. 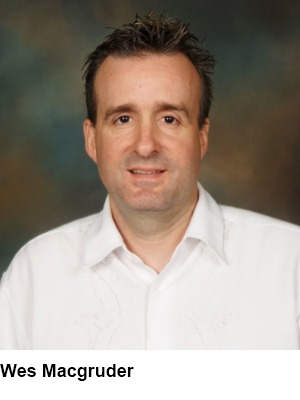 Since then, I have mentored a number of families, served on the board of Refugee Services of Texas, started (briefly) my own nonprofit ministry for refugees called Daraja and visited refugee camps in Lesvos, Greece, and Lebanon. The church I serve, Kessler Park UMC, has also begun ministry with refugees, including starting an ESL class, serving Thanksgiving dinners and setting up apartments for new arrivals.

What misconceptions about the refugee crisis would you like to dispel?

First, I would like to dispel the notion that the refugee resettlement process in America is unsafe for national security reasons. On the contrary, the process is the most rigorous vetting system that our federal government has in place. There are numerous levels of security checks, and the average wait time to be resettled in the U.S. is 18 months.

Second, I believe it’s important that people know exactly what “refugees” are. Refugees are people who have left their country of origin because of fear of persecution for various reasons; it is unsafe for them to stay home. When they arrive in America through the U.S. resettlement process, they are legal immigrants. They have a work authorization permit, can apply for a green card after one year and can become naturalized citizens in five years. Refugees are to be distinguished from asylees, undocumented immigrants or other types of migrants.

And finally, I would like to dispel the myth that there is an easy solution to any refugee crisis. The No. 1 goal of any refugee is to return home, and that is the goal of the United Nations High Commissioner on Refugees (UNHCR), but it is often unclear when and how to draw the conclusion that return is safe. Take Syrian refugees, for example. The civil war in Syria may be winding down in intensity, but Bashar Assad is still in charge. As long he remains in power, millions of refugees will be unable to return. If 10 years go by and Assad finally steps down, will people return, especially after they have spent time building new lives elsewhere? 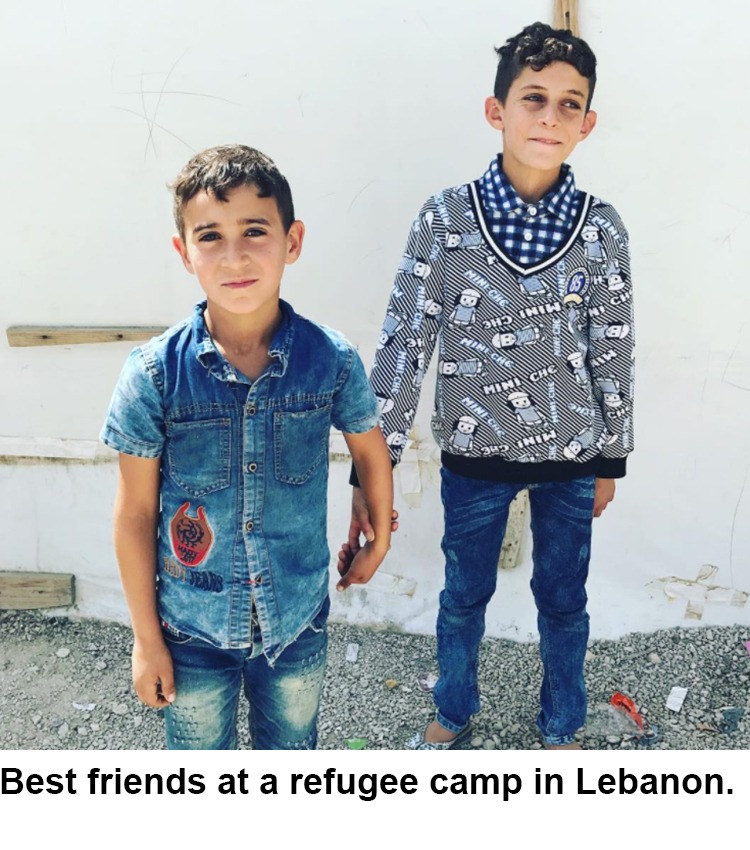 To what extent is the refugee crisis a local issue for those in the North Texas Conference?

Despite Texas’ reputation as being anti-immigrant and anti-refugee, the Dallas-Fort Worth area is the second-largest recipient of refugees in the state of Texas, which battles with California for the honor of being the state that resettles the most refugees in a given year. In recent years, around 2,000 refugees per year have been settled in Dallas.

We have a thriving refugee community in Dallas, particularly in the Vickery Meadows area, which is where many families are settled immediately upon arrival. But we also have a booming Burmese population in Lewisville; Syrians and Iraqis scattered throughout Garland, Mesquite and Irving; and various African nationalities in North and East Dallas. Among our churches, Lovers Lane UMC has a worship service that specifically caters to African refugees, and Grace UMC has welcomed numbers of Burundian refugees.

What do you hope to see transpire after Refugee Sunday on Dec. 3?

I hope that the North Texas Conference decides to wholeheartedly advocate for the plight of refugees worldwide. The No. 1 way that we can do that is to confront the administration’s restrictions on refugee resettlement. In September, President Donald Trump set the 2018 refugee admissions to 45,000, a new low in recent history. During the Obama and Bush years, for instance, admissions were around 75,000 per year. We can, and should, accept more refugees than we are currently doing. The rest of the world has done more than its fair share of accepting the victims of war in their time of crisis; we should be doing so much more. It is important to raise our voice to the administration and say that we are not afraid of refugees but are ready to welcome them into our communities.

I also hope that people will begin to become aware of the places throughout the world where refugee crises are taking place. Besides Syria, there is a massive migration of Rohingya Muslims from Burma, plus a famine-driven crisis in South Sudan. I’ve also learned in the last few days that 2,000 Anglophone Cameroonians have fled to Nigeria for protection from persecution at the hands of government troops.

What recommendations do you have for individuals who want to become involved with the refugee crisis at either the local or global level?

As the current president of the board of directors of Refugee Services of Texas, which is the largest resettlement agency in the state, I hope individuals will become familiar with the Dallas office of RST. In previous years, I would have suggested that local congregations volunteer to form welcome teams to mentor and support newly-arriving families. However, the refugee flow has been so severely curtailed that there is not as big a need at the moment for such teams. Instead, RST is in need of donations so that we do not have to cut staff and services during this downturn in arrivals.

Also, my wife, Leah, and I will very soon be offering a training course for people who are interested in working with immigrant children who have PTSD. We will be offering classes for children in 2018 at RST and then will be looking to take the program overseas to various locations.