Living Into God’s Calling In Honduras 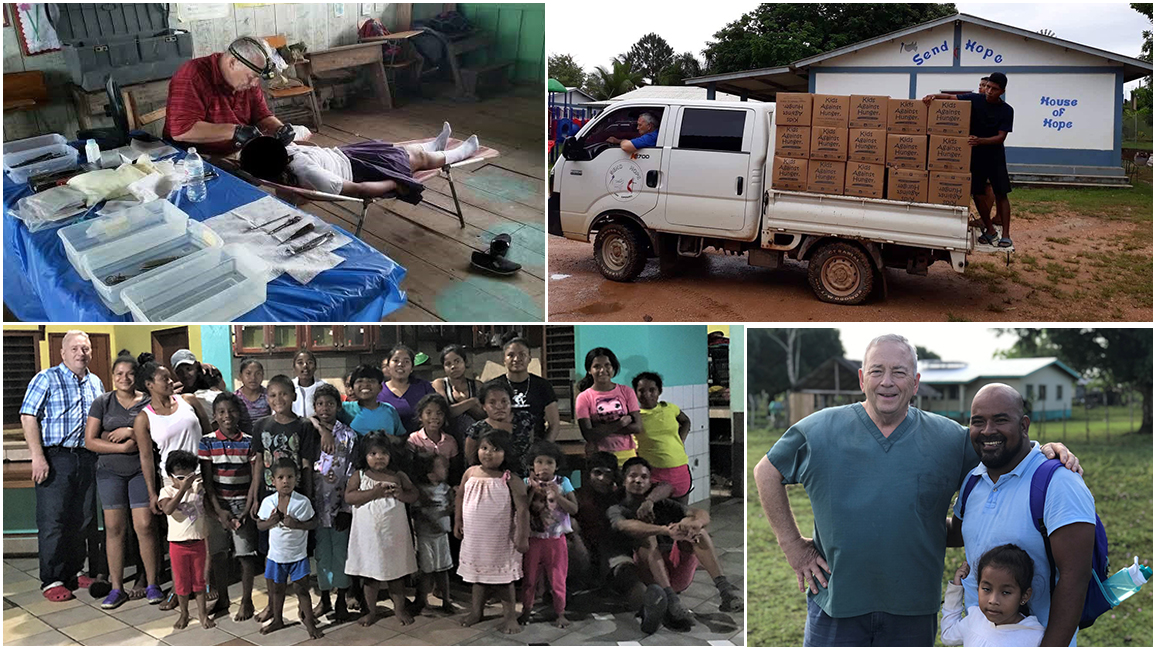 In 1999, the Brians established Send Hope and what started as dental aid, has added medical help, a school, a volunteer house and Kids Against Hunger

Dr. Tom Brian and his wife, Sharon, are the founders of Send Hope. The Brians are “retired” but still work full time with Send Hope and run all the stateside arms of the organization. Dr. Tom and Sharon reside in Allen, Texas, and are active members of First UMC Allen. They have two children and five grandchildren.

When I was in high school, I had two religious experiences, and the second came with a message: “Go into the medical field.”

I thought I was to become a missionary, but those doors did not open to me when I graduated from dental school. The United Methodist General Board of Global Ministries in New York said they did not have money to sponsor a dental missionary, so I started my dental practice in Allen in 1975.

In 1991 a man joined my church, First UMC Allen, and said he was going to Honduras on a short-term medical mission trip. I told him that I had always wanted to use my dental skills to help others, and I went with the group to the Miskito Coast of Honduras. That trip changed my life, and I realized why God had called me into the dental field.

I met other people who were involved in medical and dental ministries and began doing dental treatment in other countries. I continued working in Honduras, but I also worked in Mexico, Guatemala, Nicaragua, Belize and Peru. In Mexico, I worked with an ER doctor from Corpus Christi, and we tried to start churches in the mountains of Oaxaca. I knew if I were to ever accomplish anything permanent, then I needed to work in one location.

Where my heart was and where I saw the most need was on the Miskito Coast. Miskito is in the far eastern side of the country, and there are no roads going into this area. All of the supplies are brought in by boat, and people fly there in small commuter planes. It is named after the Miskito people, one of several indigenous groups in the country.

In 1999, my wife, Sharon, and I established Send Hope as a non-profit organization. Every six weeks, I would travel to Puerto Lempira, Honduras, buy supplies and travel by boat or truck to the small, remote villages to provide dental treatment. We would sleep in a school, church or clinic, work four days and travel two days back to Texas. 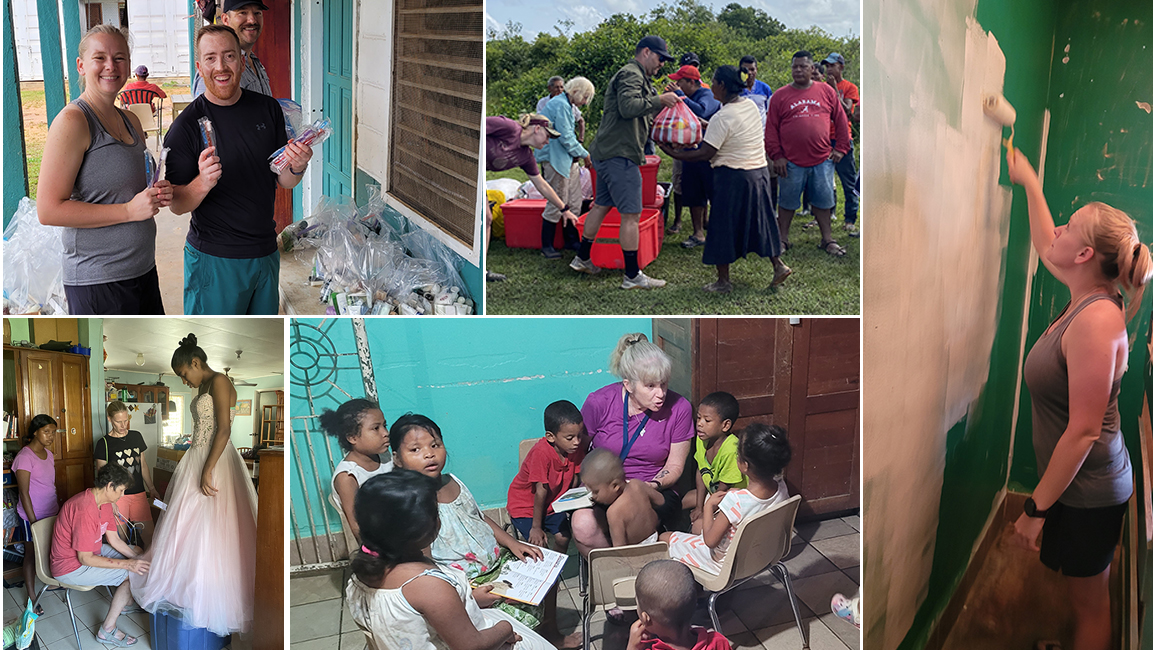 On one of these trips, I saw an 11-year-old boy standing in the middle of a field playing soccer and hitting the ball with a stick. I realized he was using the stick to aid himself in walking because he did not have any crutches. I learned he had broken his leg at age three; it had become infected when he was eight. I brought him back to Texas Scottish Rite Hospital, and they cleared up the infection. However, his joints were so severely damaged that they had to fuse his thigh to his hip, so he does not have a movable hip joint.

Most people in the area are subsistence farmers, so he would not be able to do the kind of work required to support himself. Our Send Hope team thought his best option would be to get an education, so we brought him over from his village to Puerto Lempira to go to the seventh grade since his local school was only through the sixth grade.

By 2005, Send Hope had brought about 20 children to Texas for medical treatment, and I felt God gave me a vision for a place in Honduras where children could be brought up in a Christian environment and someone could make sure they got their homework done. We built the House of Hope in 2005, and now our complex has a volunteer house, a school, dental clinic, malnourishment office and several storage buildings. I brought Honduras Habitat for Humanity to our area, and we store and deliver their building materials to area work sites.

In addition, we developed Kids Against Hunger in the United States to donate and pack food to send to the people in Puerto Lempira. Our organization sends about four 40-foot containers of food and other supplies each year then distributes rice to more than 1,500 children each month through the generosity of Kids Against Hunger. A young couple from my church, Steven and Lauren Hosack, live at the children’s home with their family and oversee the daily operations of the House of Hope.

Groups from FUMC Allen and other churches began going to Honduras in 2005 and continued their trips until the Honduras border was closed to travel during the COVID-19 pandemic. We continued sending food and supplies because shipping was not closed. I’ve made five or so trips since the border reopened in October 2021. Nine people from my church also went to Honduras this summer to do minor construction and repair – the first group in over two years. It is so good to have groups there again and for us to be back!