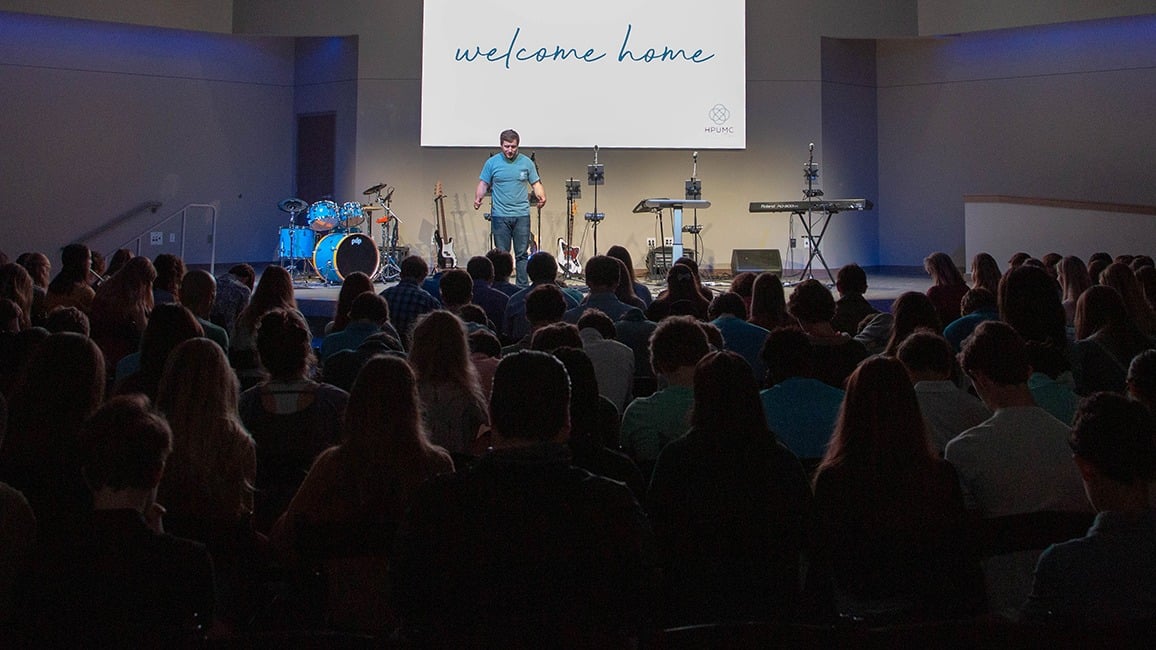 Sunday, March 24 was a historic and monumental day for Highland Park United Methodist Church. For the very first time, the doors of the Tolleson Family Activity Center opened to the public, ushering in a new phase of ministry for the church.

“On behalf of everyone who will grow, thrive, study and praise God in this spectacular space, we are beyond grateful,” said HPUMC Senior Minister Rev. Paul Rasmussen. 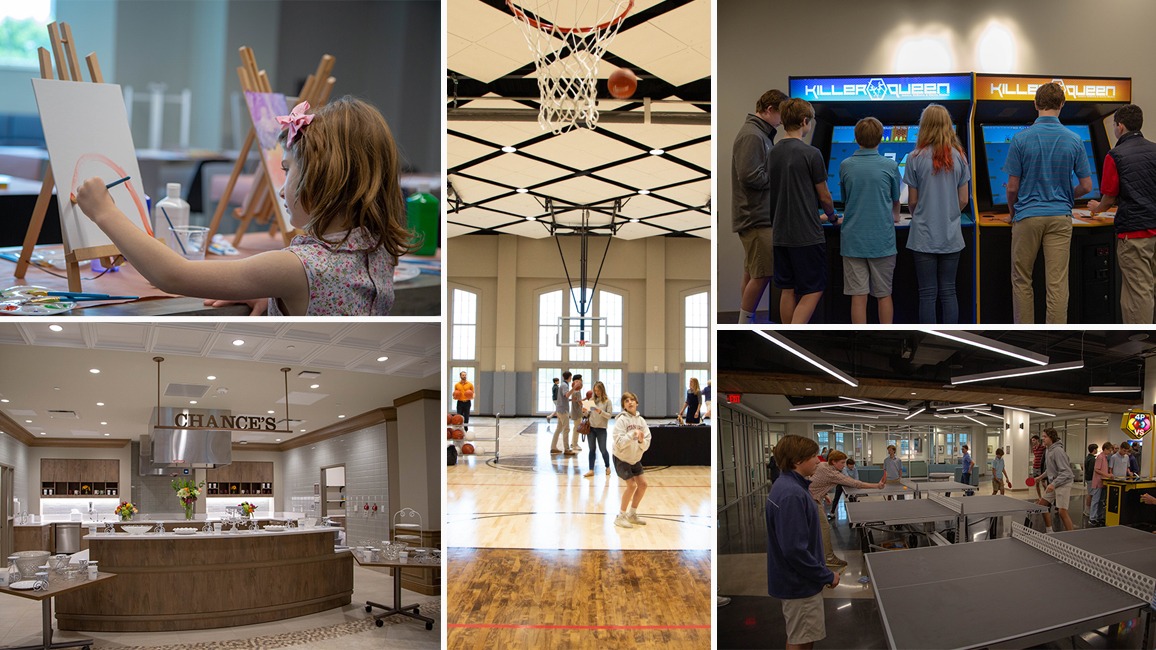 Thousands turned out to get their first look inside the three-story building, from Chance’s Kitchen and various sensory rooms for HPUMC’s Belong disAbility Ministry, to the massive game room and small group rooms for HPUMC’s Youth Ministry, and the new worship center and gymnasium on the top floor.

Students with HPUMC Youth also experienced the building for the first time on Sunday, beginning with a packed worship service in Celebration Hall. Moving forward, all programming for Middle and High School students will be held in the new state-of-the-art building, on the second and third floors.

Construction began on the 65,000 square foot building in September 2017, with a ceremonial groundbreaking by Rev. Paul Rasmussen and the Beyond Campaign Co-Chairs. The $38 million building was the capstone of the Beyond Capital Campaign, inspired by HPUMC’s centennial milestone celebrated in February 2016.