History-Making Appointment By Way Of India 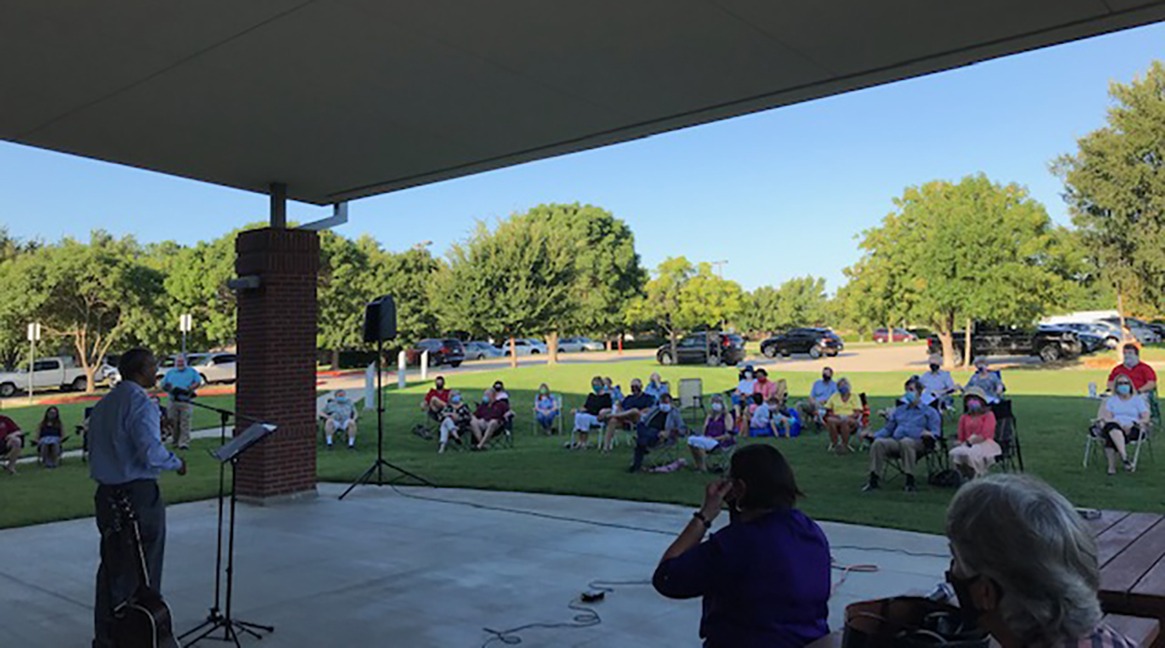 Census numbers reveal that the Asian Indian population doubled in North Texas between 2000 to 2010. 2020 census numbers are expected to show a continuation of this growth. In Carrollton, Coppell, and Irving alone, more than 12,000 Asian Indians call North Texas home. South Asian immigrants and their families are among the fastest-growing ethnic groups in North Texas. 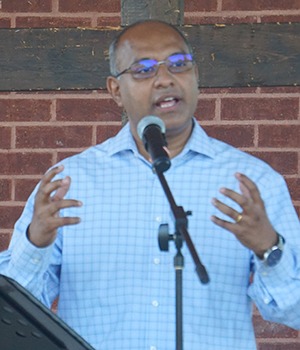 Because the Center for Church Development has made a priority to increase mission and ministry with populations underrepresented in the churches of the North Texas Conference, the CCD celebrates that God has sent Rev. Sumesh Jacob, the first elder of Indian descent or origin, to serve in a full-time appointment in the NTC.

Rev. Jacob is an ordained elder in the Church of South India, India’s second-largest denomination and the result of a union of many of the Protestant churches in South India, including the British Methodist Church. Arrangements were made to work with Rev. Jacob as he anticipated becoming a student at Perkins School of Theology.

In January 2019, Rev. Jacob moved to Dallas with his wife Joyce and son Timothy (age 9). During his studies and over this past year, Rev. Jacob was active at First UMC Plano and participated in the CCD’s Genesis Cohort to prepare pastors for church planting.

Rev. Jacob’s appointment is historic. Ranked among the many firsts that have taken place of the 200+ years of Methodism in North Texas, Rev. Jacob is the first elder of Asian Indian origin or descent to be appointed full-time in the North Texas Conference.

Dr. Owen Ross is the Director for the Center for Church Development of the North Texas Conference.


God bless Sumesh. He was a big help to us in the SMU Chaplain's Office at a transitional time.


Congratulations for the first Asian Indian elder appointment. May God bless him to reach out to the larger Asian community in NTC area, who have a need to hear the Gospel. But this is not the first Asian UMC fellowship or church in NTC. In 1970s, Rev Leo Hsu from Hong Kong Methodist Church, who was pursuing a D. Ministry degree at Perkins, and with the help of Iweeta and Ken McIntosh established a Chinese speaking fellowship in Arapaho UMC. Unfortunately, this fellowship could not continue.


Thank you Ron Koo for your comment. We are mindful and grateful that there are many vibrant Asian ministries today and in the history of Methodism in North Texas. However, as far as we can discover, Rev. Jacob is the first Asian Indian. Thank you for sharing this piece of history with us about the ministry of Rev. Leo Hsu.


We, Asians, are proud of the blessed ministry of Pastor Sumesh. May God bless him & his family to grow further in His service.


Pastor Sumesh is a blessing to FUMC Coppell. His thoughtful sermons and compassion for people are hallmarks.


Along with Asians at large, as father of Pastor Sumesh, I wish him and his family all the best to carry out the responsibilities for which he has been called upon by Him.


Congratulations we are proud of you. May God bless you in your ministry and your family and to be blessing to many in the coming days. Praying


Congratulations to Rev Sumesh Jacob and the church leadership on this historic step. So proud of my good friend!