Hearne: The Christmas Eve that all our gifts were stolen

Worst Christmas ever? In a heartwarming twist, it becomes the most meaningful

It was the first Christmas at the end of a full year of peace. World War II had ended in August 1945, and by the time that Christmas rolled around in 1946, most of the men had returned home and were beginning the transition to civilian life. 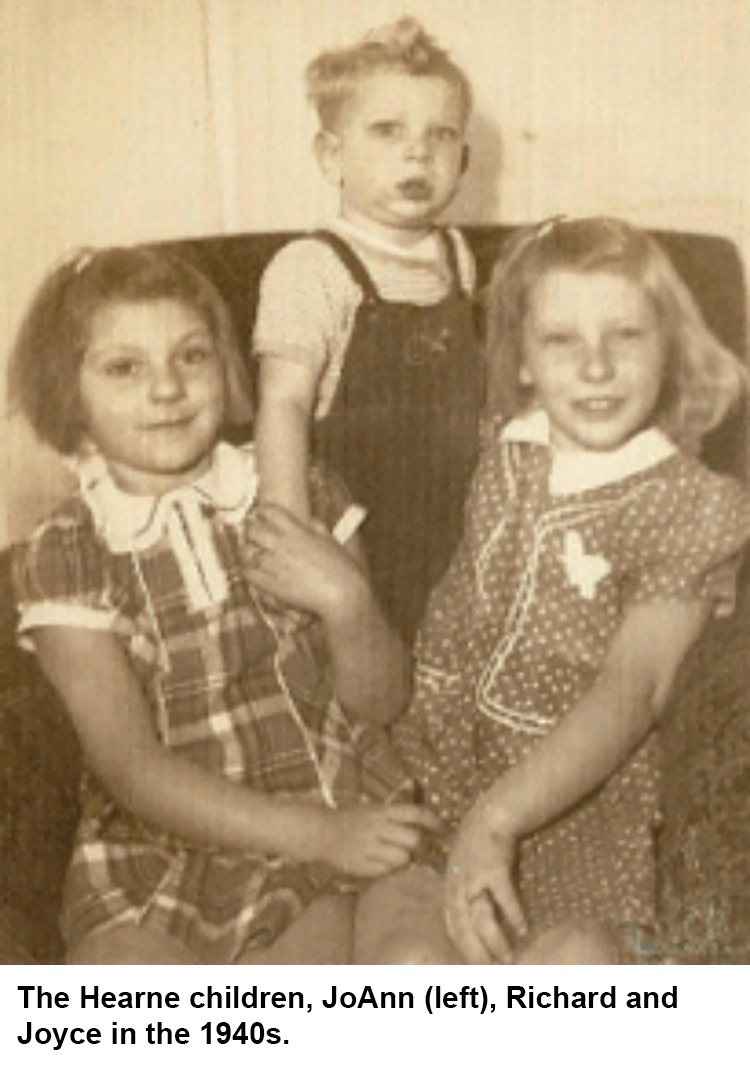 Even children, including my sisters and me, realized that this was going to be the first really special Christmas in years.

My family lived in the small West Texas town of Lockney, near Lubbock, and made the long drive to Dallas to celebrate Christmas with my uncle, who had returned from the Pacific, and his family. For the first time in years, our parents were able to present their children with lavish gifts (four or five gifts per child — nothing like the number of gifts today). I remember looking at the beautifully decorated Christmas tree with what appeared to be hundreds of gifts, although I am sure there were less than 30 for the seven people who would celebrate Christmas that year.

Mine is a Christmas morning family, so we decided to go to a movie on Christmas Eve to occupy the children’s time and energy — we were so excited. We all loaded into the car and were off to the theater.

When we returned home several hours later, we rushed into the house to see the beautiful tree and whether any more presents had made their way beneath the lighted and tinseled limbs.

Great joy, laughter and anticipation turned into a horrible silence of shock and disappointment as my two sisters and I looked at a tree still beautifully decorated but completely devoid of any presents beneath it. Someone had broken into the house and stolen all of our Christmas gifts. We learned at an early age about How the Grinch Stole Christmas!

Even the passage of 60-plus years does not erase the memory of heavy sadness and sorrow that engulfed me that night. As a parent and grandparent now, I can only imagine how my parents and aunt and uncle felt — they had looked so forward to the children, and themselves, having a joyous Christmas. I still clearly remember the urgent manner in which we children were put to bed and told not to worry — Santa Claus would still visit us during the night.

The reality, however, was that our Grinch had also taken the Santa Claus gifts that had been hidden in another room. As I put my head down on my pillow, I had never felt so sad. Soon the hours of sleep turned to minutes of restlessness as we began to awaken. Since we knew there was nothing under the tree, we did not jump from our beds with the normal excitement. After a few moments, we got up and, with much urging from our parents, moved into the living room and witnessed the greatest miracle of my life.

There under the beautiful tree were not the original 30 presents, but there were 10 or 12. Santa Claus had not forgotten us. A swing of emotion from total despair to huge elation took place — I am sure that my sisters and I must have screamed for joy.

It has been and will always remain my favorite Christmas for the joy I felt that morning and for learning the rest of the story many years later. For you see, after my parents and aunt and uncle put the three of us to bed, they called their friends, told them what happened and asked if they could share a gift or two for two little girls and one little boy. Their friends took gifts from beneath their trees and from their children and shared with us. They shared not from the plentiful gifts that are available today but from the scarcity of their Christmas. 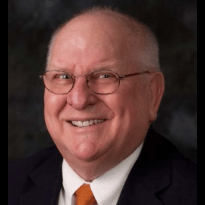 It is the greatest example of Christian giving that I have ever encountered and is something I remember every Christmas when I take a final look at the beautiful Christmas tree with all the presents underneath on Christmas Eve. I never knew who those friends were, but I will always be thankful that they demonstrated the true meaning of Christmas.

In this time of plenty, it is good to look back and see how people treated each other when no one really had much. My wish for all of us is to have a blessed Christmas in which we share the joy of the birth of Christ and share in a true Christmas spirit. Merry Christmas and best wishes for a Happy New Year.