Going Inside To See God On The Outside 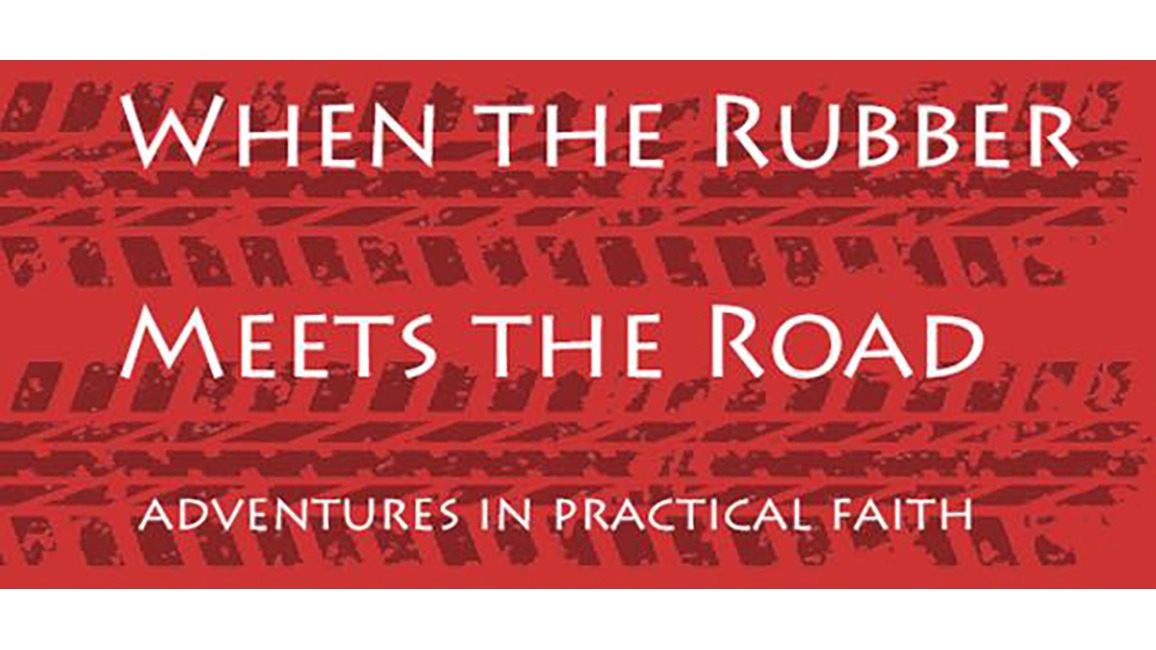 The first time I went to prison, I was nervous and intimidated. I had an orientation and training, but – as I entered for the first time – I felt fear and uncertainty. To get into the prison, I went through a metal detector and got an ID badge from behind bulletproof glass. I then waited while one large steel door opened, where I met my escort and my hand was stamped with invisible ink. Once inside this door, I was given a panic button to wear in case I needed help. Another steel door opened, and we were in the prison yard. It was surrounded by tall fences topped by barbed wire.

I was there for the first time to teach a class on spiritual development at the Waseca Federal Women’s Prison. What I did not know was how much I would learn while I was there. 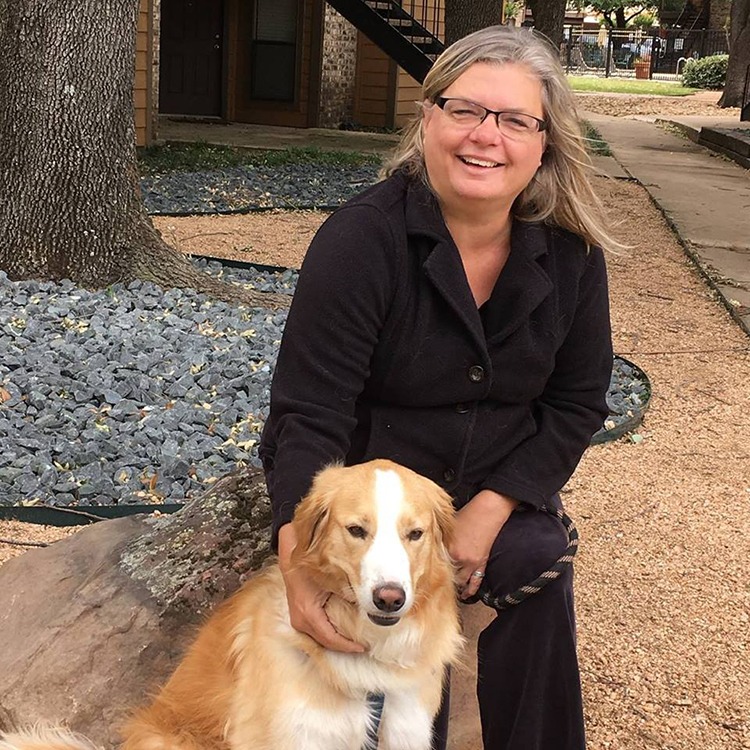 I was scheduled to be working with a colleague and I had counted on her taking the lead while I observed. But God has a sense of humor, and I was alone. Eight women in gray prison scrubs and soft slippers sullenly shuffled in. The lesson that day was on victim-impact statements, where the person in prison was invited to reflect on how their crime affected the person they wronged, their loved ones, their community and themselves. I did not know what to expect.

What followed was a true revelation of God’s work in the darkest of places. After I had taught the class a few times, I came to understand that the victim-impact exercise was one of the hardest parts of the course. But this group had bonded and built trust, and they had been well prepared by the curriculum and my colleague. I was amazed and touched that they extended that trust to me. And, I was impressed with how many of them had plans for their future.

But I was to learn that those plans were easily derailed by all the barriers faced by people re-entering society from a time of incarceration. Barriers to jobs, housing and family reunification. Some state and federal prisons offer some job training and education, but people leaving county jails have little assistance. People leave incarceration with the clothes they came in with, $100 and a bus voucher.  Those released on probation go to halfway houses and are given some assistance with jobs, but there are few employers who will hire people with a criminal record.

We in the church are called to care for those in need. Not just because it is good for the individual, but because it is for the kingdom. After working inside the prison system for six years and watching people falling through the cracks once they were out, I decided to see if there was a better option. So, I spent the last two years visiting and studying places in the United States that have combined intentional Christian community – choosing to live by a rule of faith life together – with social entrepreneurship – creating sustainable businesses that train and employ people who struggle to find jobs.

I would like to share what I have learned with you – in the local church, in women’s or men’s groups, in civic community groups.  As Christians and as citizens longing for a better world, we are called to reach out to people in transition and offer hope and help.  Please email Rev. Cindy Kennedy or visit her blog for more information.

Rev. Cindy Kennedy is an Ordained Elder in The United Methodist Church and is founder of Gathering House Ministries. She was able to take this time for study because of a grant from the Louisville Institute.

Through its Pastoral Study Project program (PSP), the Louisville Institute enables pastoral leaders to bracket daily work routines in order to pursue a pressing and significant question for the life of faith. Grants of up to $15,000 support independent or collaborative study projects – projects that privilege pastoral perspectives and rhythms and honor grassroots research conducted by skilled clergy. PSP grantees use a variety of platforms to share what they learn with a wider audience, extending their leadership in ways that benefit the broader church and culture in North America. Louisville Institute is funded by the Religion Division of Lilly Endowment and based at Louisville Presbyterian Seminary (Louisville, Kentucky). The Institute's fundamental mission is to enrich the religious life of North American Christians and to encourage the revitalization of their institutions, by bringing together those who lead religious institutions with those who study them, so that the work of each might inform and strengthen the other.