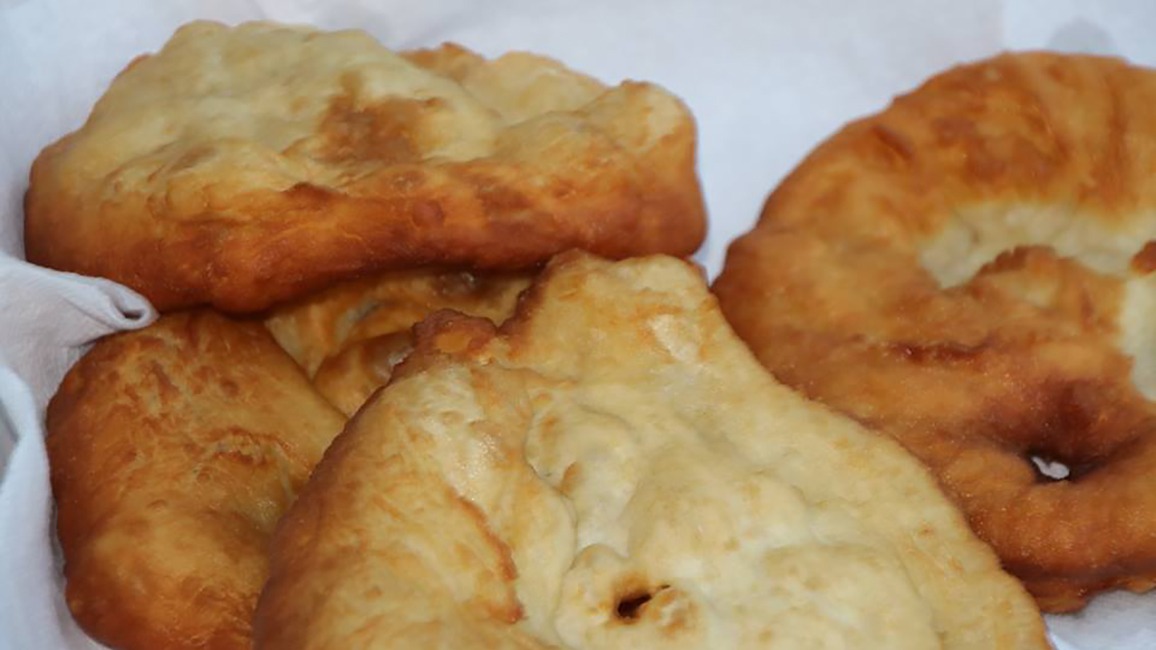 If it’s Friday, the special of the day at most places is fish. But at the Dallas Indian Mission United Methodist Church, it’s Friday Night Frybread and More.

The church, little known to many in the North Texas Conference because it is actually part of the Oklahoma Indian Missionary Conference, doesn’t have Friday Night Frybread every week (Check Facebook for the schedule — usually the second Friday of the month). But if you’re reading the April 19, 2017, newsletter, you might want to put Friday, April 21, 2017, on your calendar to try it out.

Pastor J.B. Jackson, whose home church is St. Luke “Community” UMC in Dallas, sees food as an evangelistic opportunity for the growing congregation, which numbers more than 200 on the rolls and 80 in services.

Its recent wild onion dinner proved that point. After an article in The Dallas Morning News, people lined up by 9 a.m. that Saturday to try the traditional dish, although the doors didn’t open until 10 a.m., said Peggy Larney, active in the church since its start in the 1960s. By 12:15 p.m., they ran out of food for an event set to end at 2 p.m.

Four years ago, Rev. Jackson was finishing up his credentials for the clergy when he was asked if he’d be willing to be loaned to the church. Like many others in Dallas-Fort Worth, Rev. Jackson had never heard of Dallas Indian Mission UMC.

What he found was a 95 percent Native American congregation made up of 13 tribes and a membership that comes from across the Dallas-Fort Worth area. Four percent are Hispanic, Pastor Jackson said, in a neighborhood that is 85 to 90 percent Latino.

“It’s a culture within the culture,” he said of the tribes. “Their traditions may be similar, but the nuances may be different.” That’s important to know, “otherwise you may offend,” he said.

The typical service is much like worship at other United Methodist churches. “You couldn’t tell the difference except for the color of the skin and two or three tribal hymns,” said Larney, active in the Dallas Indian Mission church but a member of Tyler Street UMC. “We follow the Methodist system.” 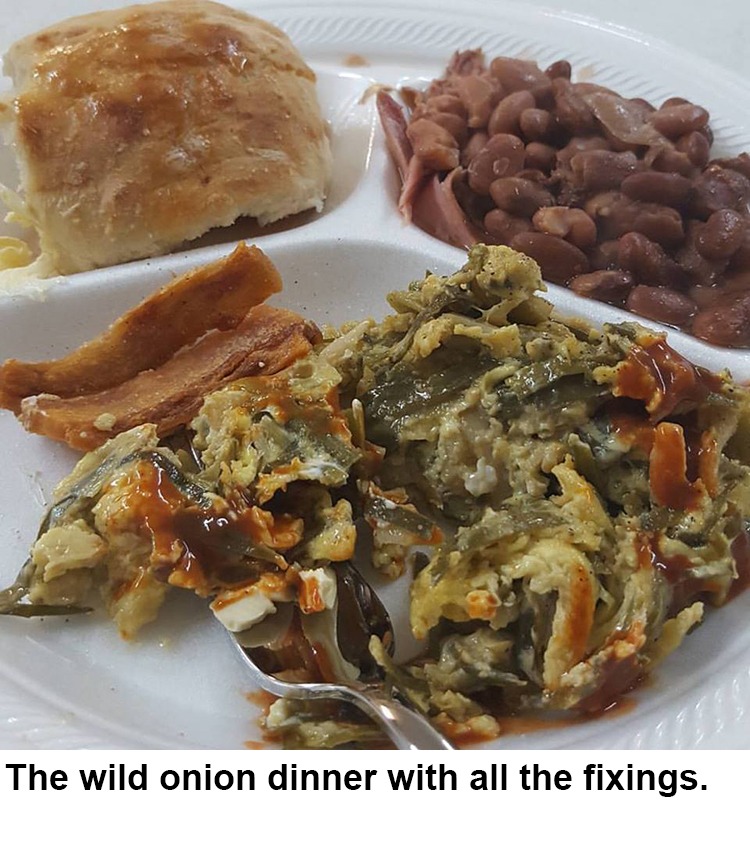 Attend a service, and you’ll hear hymns in Cherokee, Choctaw, Kiowa and other tribal languages.

On special Sundays, visitors can find members of the congregation in tribal dress. One of those is coming up, with Native American Ministries Sunday on April 30, 2017. United Methodist churches will take a special offering to support and equip Native American seminarians, pastors, congregations and ministries to worship and serve Jesus Christ.

Back to the Frybread

Some of the tribal differences are evident in the frybread, “a secret recipe on how each tribe would fix their dough out,” said Rev. Jackson. “Depending on the tribe, the frybread may be flat or puffy.”

The frybread serves as a basis for Indian tacos, with toppings of beans, ground beef or other meat, lettuce, cheese, onions and sauces. Or you can have just frybread, maybe garnished with powdered sugar or a dab of peanut butter, Rev. Jackson said. And sometimes, meat pies are on the menu at the Friday gatherings.

The kids of the church often sell dessert, and there may be games. Some months, the dinner is free because the church is “more interested in the fellowship” and wants to be a welcoming presence in its predominantly Hispanic neighborhood. Any proceeds go to church programming, Thanksgiving dinners and toys for Christmas for those in need, outreaches of the United Methodist Men and United Methodist Women, and Mission U.

In addition to the emphasis on outreach, the church also serves as a place for Native Americans to reconnect with their roots. Because of high unemployment on reservations in the 1960s, the Bureau of Indian Affairs offered job training and employment assistance to Native Americans — if they would move to one of eight metro areas, including Dallas, Larney said.

“In many situations, we assimilated into the mainstream because that’s what the government had wanted us to do,” she said. Urban American Indians found themselves far away from any of their traditions.

No wonder that, as the only church in Texas falling under the Oklahoma Indian Missionary Conference, the Dallas church provides a precious connection to so many across the wide D-FW area.

The Wild Onion dinner is a spring ceremony of the Five Civilized Tribes, predominantly in the eastern part of Oklahoma. It reinforces Native Americans’ strong relationship with Mother Earth and is often an annual fundraiser.

Wild onion season is short, with only the early spring shoots tender enough to enjoy. The search for wild onions can be a secretive endeavor among families. “Around here, when there is a good patch of wild onions, they usually won’t share” the location, says Peggy Larney, who splits her time between Dallas Indian Mission UMC and Tyler Street UMC.

She gave a hint of where to hunt: “Look for a small stream.” Wild onions like to grow near water.

But be careful: In North Texas, a plant known as crow’s poison looks much the same.

After harvesting, the wild onions are boiled, then cooked with scrambled eggs. At Dallas Indian Mission UMC, the dinner comes with salt pork, ham, beans, fried potatoes and biscuits.