For United Methodists, Is There Such A Thing As ‘God’s Plan?’ 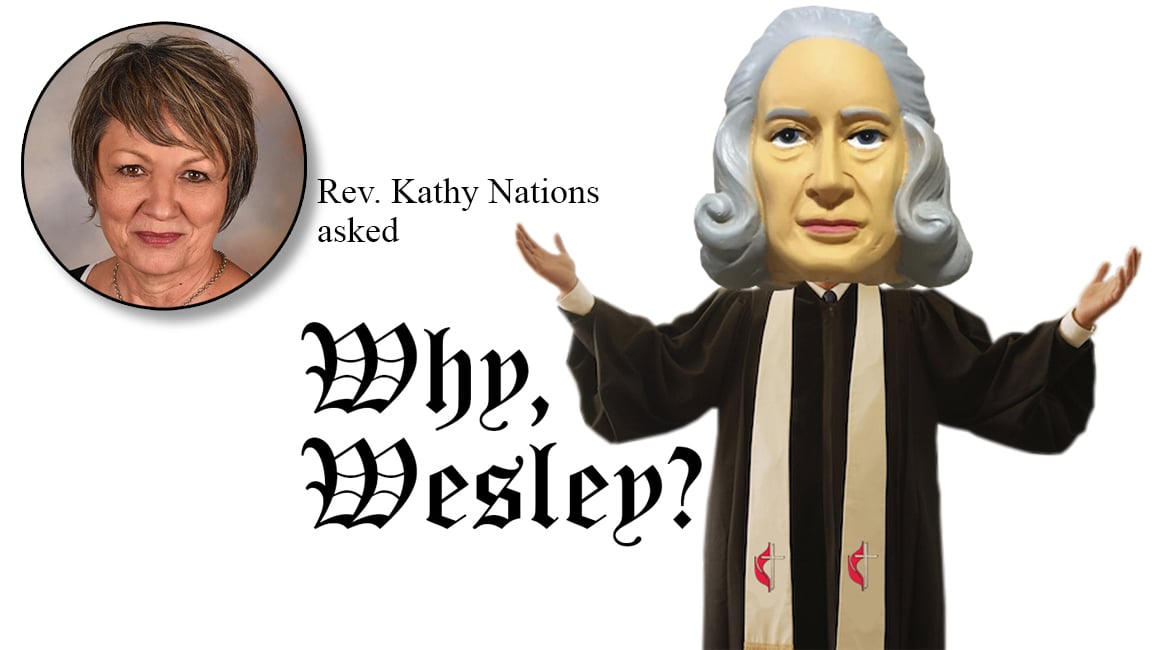 This issue’s ‘Why, Wesley?’ Rev. Nations asks about predestination, election

Rev. Kathy Nations asked: “This question is in regard to predestination and election, which might be addressed in Romans 9-12. John Wesley speaks to this topic and it often comes up in Bible studies or conversation with people of other faiths, especially with Calvinist leanings. What does John Wesley have to say about predestination and election?”

In 1740 in Bristol, England, John Wesley preached a sermon called “Free Grace” based on the scripture Romans 8:32. His sermon spoke against the Calvinist idea of predestination. Wesley’s understanding of God was influenced by another school of thought.

“Wesley was Arminian in his theology, which held that humans are graced from the beginning with free will to choose God and salvation or not,” Rev. Matt Gaston of First UMC Plano said. “Humans make choices and live with the consequences of those choices. God stands ready to redeem even the worst of our choices and the consequences of those choices.”

In his sermon, Wesley preached, “call it therefore by whatever name you please, election, preterition, predestination, or reprobation, it comes in the end to the same thing. The sense of all is plainly this – by virtue of an eternal, unchangeable, irresistible decree of God, one part of mankind are infallibly saved, and the rest infallibly damned; it being impossible that any of the former should be damned, or that any of the latter should be saved.”

Wesley felt strongly about predestination and presented many arguments against it, expressing “in the cause of God, then, and from a sincere concern for the glory of His great name, I will mention a few of the horrible blasphemies contained in this horrible doctrine.”

Said Rev. Gaston: “Yet that doctrinal distinction is lost on too many United Methodists who betray their working theology with statements like, ‘it was just God's plan’ or ‘God will arrange things the way they need to be’ or ‘it was God's will.’ ”

Rev. Gaston shared many United Methodists mistakenly repeat similar statements because of the prevalence and uncertainty of what to say at times but those statements are “wrong-headed phrases that smack of predestination – phrases that confuse and hurt people as they try to hold onto the notion of a loving God who would save them.”

“Predestination for Wesley circumvented that free will as God makes the choices of who will be saved and who will not. Instead, Wesley's understanding of God was grounded in grace, a grace that is always prevenient, justifying and sanctifying the humanity who God loves and who never runs short on poor choices and brokenness in this world.”