Fat Tuesday, Ash Wednesday And Lent Can Draw You Closer To God

Rev. Peter McNabb is pastor of First UMC Terrell. This article first appeared as a guest column for the Terrell Tribune on Feb. 22, 2020.

‘Tis the season for Mardi Gras. With Fat Tuesday coming up Feb. 25, you might want to venture over to your local grocery store to check out a king cake.  Almost pure sugar, made of puff pastry and filled with one of several tasty fillings, it’s not for the diabetic. Nor the one wearing dentures, because somewhere in there is a plastic baby Jesus that, if you miss him, won’t go down well. 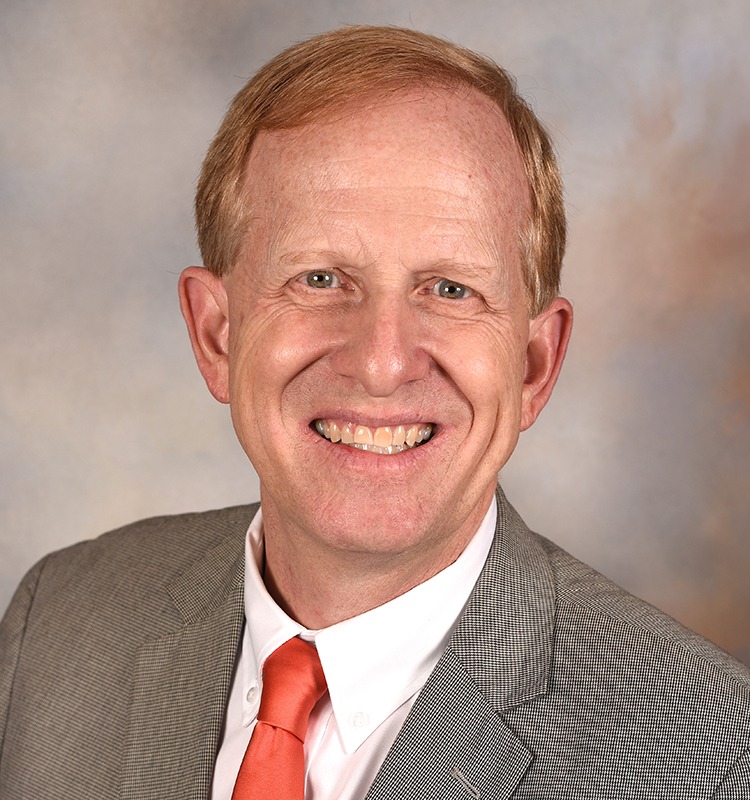 So what does it have to do with my faith, you might ask? Ash Wednesday and Lent (derived from a Middle English word for spring), and certainly Fat Tuesday, are not found in the Bible. But that does not mean that they cannot be used as traditions to draw us closer to a faith relationship with God.

Shrove Tuesday, as it was originally called, comes from the English word shrive, which means to obtain absolution from one’s sins by way of confession and doing penance. Shrove Tuesday was named after the custom of the Christians to be “shriven” before the start of Lent. Lent is a 40-day period (plus Sundays) of preparation before Easter. Part of that process would be to remove sugar, meat and fat from the kitchen so as not to be tempted during Lent. There is also a tradition of fasting or giving something up for Lent.

When I was growing up in the United Methodist Church, little of this was in our faith tradition. They were mainly seen as traditions of the Catholic Church. Never one to shy away from borrowing a good idea, I started asking questions.

In the early 1990s, I was serving as Lay Leader of First UMC Irving. Our Associate Pastor, Rev. Chris Allen, and I wanted to explore Ash Wednesday. We found a warm welcome at Holy Family Catholic Church in Irving, where they celebrated the imposition of the ashes.

With ashes made in the sign of the cross on our foreheads, we probably looked a little funny going to work that day. But they were a symbol, a reminder, at least a conversation starter, that we had entered into a time or preparation of our souls.

We were not alone among non-Catholics as more and more faith traditions were starting to awaken to the spiritual discipline of Lent. Methodist churches started having their own Ash Wednesday services. We held weekly Lenten Lunches with guest pastors sharing about the significance of growing in faith at any time of the year but particularly as we march closer to Holy Week and Easter.

In public places, train and bus stations and coffee shops, churches started offering something called Ashes to Go — bringing a sense of holiness to places where we go every day. It’s a simple event with deep meaning, drawing on centuries of tradition and worship to provide a contemporary moment of grace.

Regardless of your faith tradition, I would encourage you to consider marking the season of Lent, starting with Ash Wednesday on Feb. 26. There are two things that I would hope you would take away from receiving the ashes:

Now don’t choke on the plastic baby Jesus, but go out and enjoy some king cake! Then prepare yourself for a season of not only giving something up for Lent but taking something on, like a spiritual discipline or a service project to help the needy.

Look at Lent as spring training for your soul.