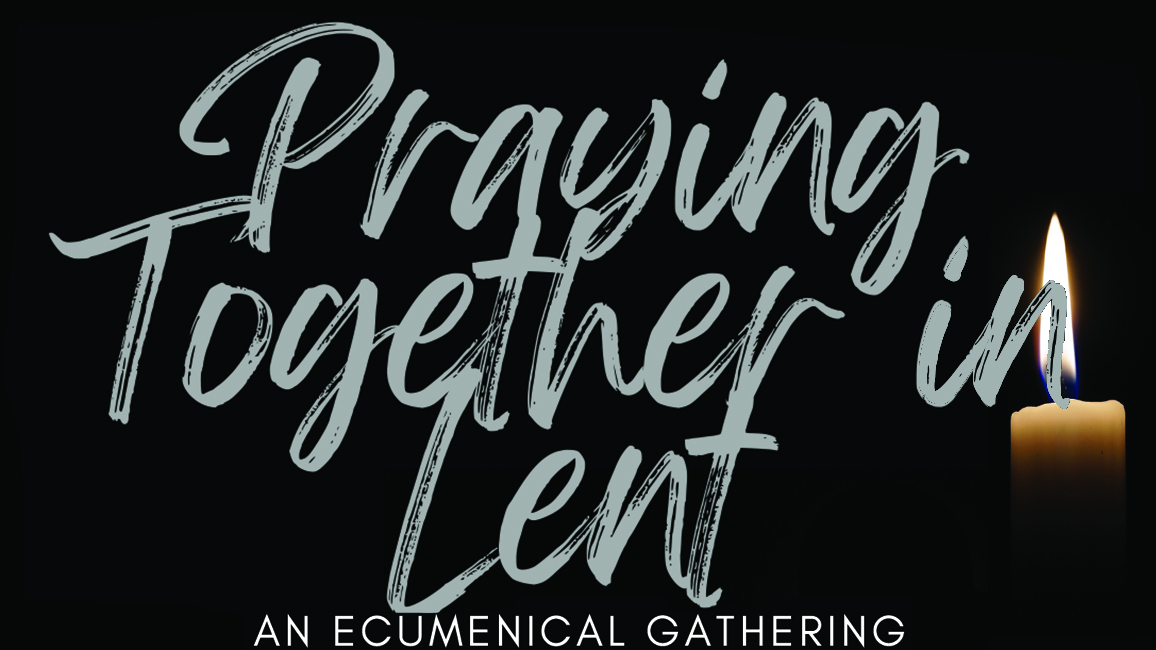 When the Dallas Convention Center hosted thousands of migrating unaccompanied boys in March 2021, Catholic Charities of Dallas gathered diverse faith partners to provide volunteers, worship and spiritual resources. More than 4,000 volunteers signed up to help. Worship leaders offered Spanish-language services to provide spiritual resources to the children who felt isolation, worry and fear over their immigration cases and the safety of their families in Central America. While organizers implemented COVID precautions and distancing, volunteers found ways to engage the young people through music, art projects and prayer exercises.

A year later – on March 3, 2022 – North Texas United Methodists gathered with ecumenical leaders for a Lenten Prayer Dinner at Catholic Charities Dallas to remember the Central American migrants whose plight brought them together.

Participants in the prayer dinner included 70 lay and clergy leaders from The Roman Catholic Diocese of Dallas, The Episcopal Diocese of Dallas, Grace Presbytery of the PC(USA) and the Northern Texas-Northern Louisiana Synod of the ELCA. Bishop Greg Kelly, the auxiliary Catholic bishop of Dallas, led those gathered in prayer and reflected on Paul’s vision for the church in 1 Corinthians 12, focusing upon “If one part suffers, all the parts suffer with it” and noting that we are all connected and drawn by Christ’s love to care for those who suffer.

“The potential I see in working across religious differences from this ecumenical gathering is the strong possibility of us manifesting and exhibiting and reflecting the Word of God through action rather than word of mouth,” said Rev. Dr. Montreal Martin, pastor at First UMC Lancaster and Warren UMC. “We are able to witness to our communities and city that the church is united. I think of Psalms 133:1 ‘How very good and pleasant it is when kindred live together in unity!’ This group will bring significant transformation in our communities, which we all seek.”

A time for small group reflection offered an opportunity for the body to discern how the Holy Spirit is prompting them to work together moving ahead. In mixed table groups, participants discussed their memories from the convention center and stories of migration. Table groups also discussed the places of suffering in the community where they could continue to collaborate for the common good.

“Meeting the most significant needs in North Texas is bigger than any one organization or faith tradition can hope to accomplish,” Bishop Michael McKee said. “Working side by side with the entire community of faith enables us to do more, to have a greater impact and to live into the unity of spirit that God calls us to. I am grateful to The Roman Catholic Diocese of Dallas for coordinating our efforts in response to the needs of the migrant boys last year and for continuing to convene this group so that together we can address the countless other needs facing our community.”

The Ecumenical Coordinating Team will use the feedback from the gathering to determine how best to move forward in working together. Options might  include a reinvigorated organizing process among faith communities, creating working groups around specific issues or continuing to organize gatherings to build relationships across religious differences.

As a closing, the table groups each spoke aloud a line from an ecumenical litany, offering a hopeful witness to the power of unity in diversity.