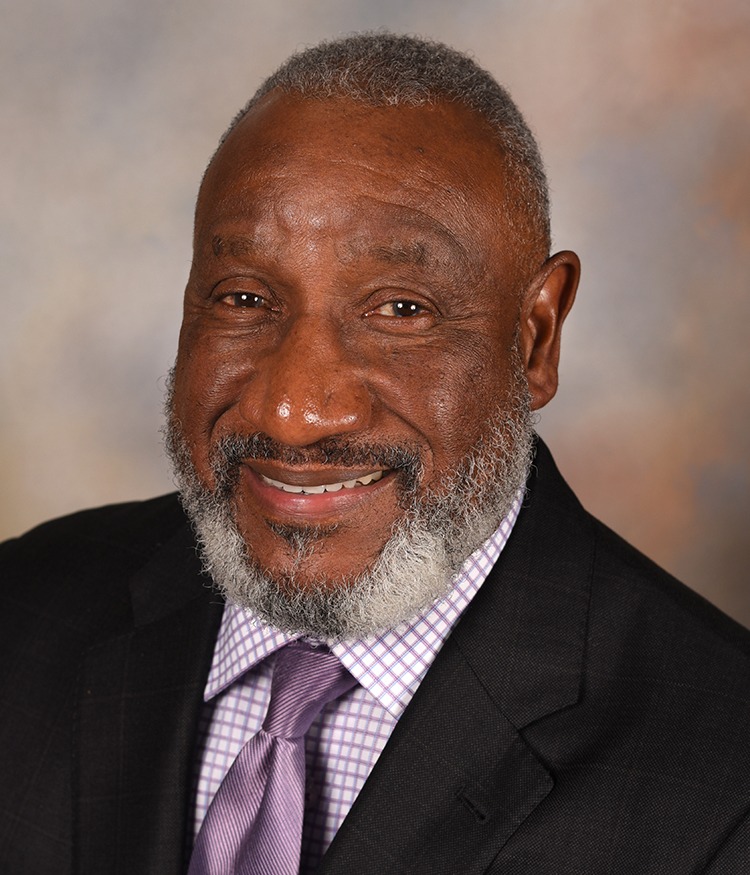 I choose life and good health over fear and misinformation

In light of the above statements, a good segment of the African American community has been skeptical of getting the COVID-19 vaccination … not because of their lack of trust in science, but because of their skepticism of a government and medical community that has a dark history of medical experimentation on Black Americans from colonial times to the present.

As an example, there is the well-documented Tuskegee Study of untreated syphilis in impoverished African American men from 1932 to 1972. Most of these men were sharecroppers from Macon County, Alabama. These Black men were enrolled in a project where doctors from the U. S. Public Health Service studied the progression of this disease on 600 Black men without treatment, save aspirin, even though penicillin was the recommended treatment for syphilis dating back to 1947. More than 100 of these innocent men died while others went blind or insane. Many passed the disease on to their spouses. It should be noted that this experiment took place under the leadership of several different white supervisors.

Understandably – and with a good conscience – many African Americans developed a mistrust of public health as a result of this unethical medical practice. In 1997, President Bill Clinton apologized to Black America for this immoral medical experiment on poor Black men by the U. S. government-funded research. The Tuskegee case is only one of many dozens of unethical medical experiments practiced on Blacks and persons in prison.

Besides a lack of trust in the government and public health systems, some believe there could be long-term negative effects caused by the vaccine because of the rapid pace in which it was developed. Although an African American scientist, Dr. Kizzmekia Corbett, played a key role in the vaccine’s evaluation, many Black Americans remain skeptical.

A lack of access to the vaccine in communities where people of color are the majority is another factor that prohibits many blacks from getting the vaccine in a timely manner. Throughout the country, African American doctors and community leaders are calling for expanding sites that are easy to get to by marginalized members of our society. Until all people in America have equal access to healthcare along with an unwavering trust for medical providers and belief in the current health system, the number of black lives lost to COVID-19 will continue to rise.

On a personal note, I have stated that I have completed both doses of the vaccine and encourage everyone to do the same. If given a choice, my preference is to see the unmasked faces my friends in the Black community (later down the road) rather than deliver the eulogy and provide words of comfort to loved ones left behind.