Talking — and listening — to each other is crucial to helping heal a nation. That is why Denise Lee formed Change the Perception as a safe place to exchange differing opinions each month. 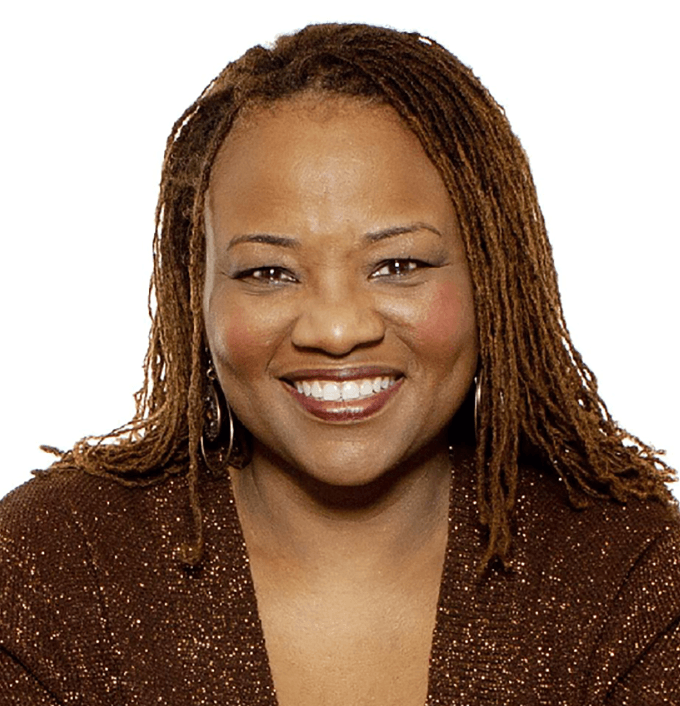 Lee, a member at St. Luke “Community” UMC in Dallas, said she thought about doing something after Trayvon Martin, a black teenager, was fatally shot in Florida.

“It started as my mission. I had no idea it would grow into what it has become,” said Lee. “I really just wanted to change the perception of the way black and brown men are portrayed in the media.”

Then five police officers were gunned down July 7, 2016, last year in Dallas as a peaceful Black Lives Matter march broke up downtown.

“I knew I had to do something to take my founding principles of Change the Perception to a new level,” said Lee. “I got on Facebook and said, ‘I need a place to have a meeting. A lot of us are hurting, and we need to talk!’ Robin Flatt, founder and artistic director of Dallas Children’s Theater, offered her theater to me anytime I want to use it.”

So from Change the Perception, Community Conversations was born to allow people to heal by talking about the things that they can’t talk about at work or with some friends and family members.

“I needed it and several others I know needed it as a way to talk to one another and not be talked at,” said Lee. “There are no requirements. You don’t have to sign up. You just come, talk and then go home.”

The meetings have taken place monthly since July. Two hundred people attended the first one.

“No one knew what they were coming to — they just came,” said Lee.

The group laid ground rules for the meeting at the beginning, including: It is not a place to come to be ‘right.’ It is to express yourself and your feelings; it’s a place to be heard and listen to one another; and it is not the place to push an agenda or debate politics, Lee said.

In December 2016, about 125 people attended, and nearly three-fourths of them were new.

“We meet on Monday nights, and there can be some conflicts for people like the Dancing With the Stars TV show was on Mondays. That kept some people away,” Lee said. “But if there are hot button topics to discuss, everybody’s there.”

Community Conversations kicks off two hours with one or two questions/topic starters. A topic starter might be: “What do you perceive as white privilege?” Or, “Do you agree or disagree that Black Lives Matter?”

A moderator keeps the discussion from being dominated by one person and stops the conversation from getting too heated. Everyone’s views are respected even if they disagree. One of the principles of Change the Perception is to agree to disagree, Lee said.

“I need to make my liberal brothers and sisters understand that all Republicans are not devils. And the Republicans need to know that all liberal people are not borderline communists,” she said.

Although Community Conversations is not an action group, Lee said she hopes it will spark people to take action.

“You don’t have to be Christian to be a part of this group; it’s not a religious organization. You don’t even have to be a believer. You can come as long as you’re a good person and you are just tired of the ugliness that’s been going on in our society,” Lee said.

Lee attempts to attract people with opposite points of view, partly so that Community Conversations doesn’t turn into a gripe session of like-minded people.

“If you look into your inner circle and they all look and think like you, that’s a problem,” she said. “That’s not what the world is like, and you need to venture out.

“Social media has made us where we don’t have any empathy for one another because we don’t talk to one another,” she said. “That’s another thing about this group: If you can’t say something in these meetings that you would put on Facebook, then you need to think about what you’re writing,” said Lee.

“I believe we are successful if every time we leave the Community Conversations meeting, at least one person has an epiphany about racial situations and says, ‘I had never noticed that before’ or ‘I won’t say that again,’ and it makes them make a change for the better.”