Commentary: United By Our Faith, United In Our Desire To Grow 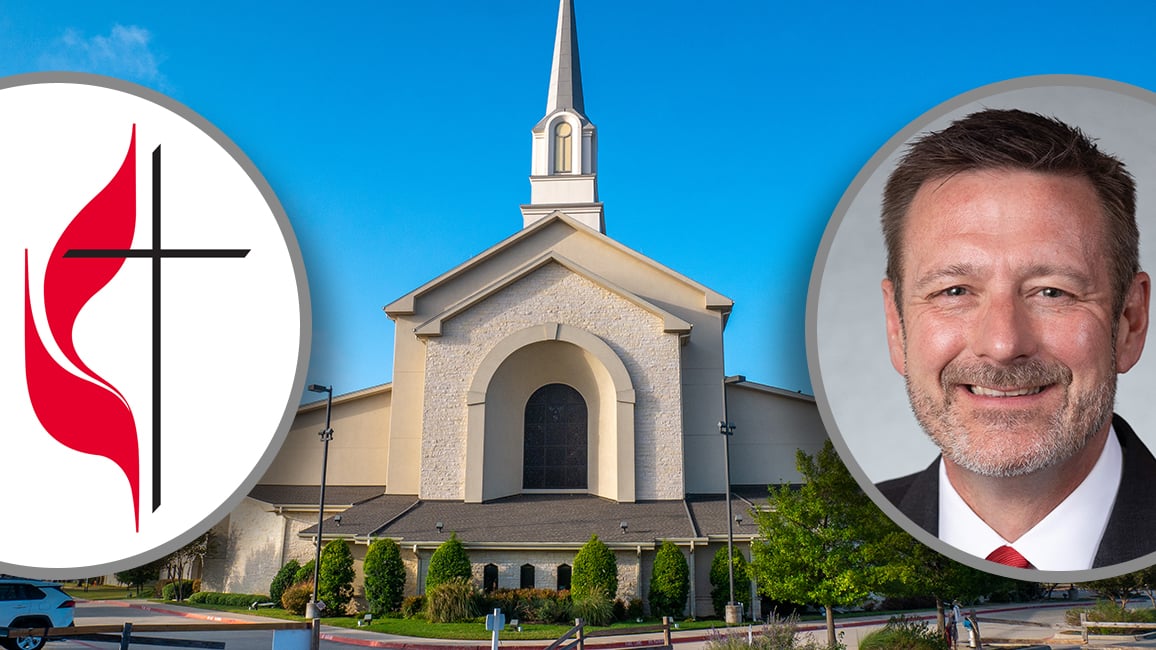 Rev. Chris Dowd is captivated by the Benedictine Monks' vow of stability

Rev. Chris Dowd is the Senior Pastor at Christ UMC Plano. This article originally appeared in the church's weekly message.

One summer in seminary, I attended a week-long retreat at a Benedictine monastery in Oklahoma called St. Gregory’s Abbey. Benedictine monks take what is called a vow of stability, which means that once they’ve declared their intention to join a particular monastery, they agree to remain there the rest of their lives. They can go on vacation, of course, and go on errands and church-related trips. But once they’ve responded to God’s call to become a member of the Benedictines, and once they have chosen what they believe is the right community of faith, that’s their home for the rest of their days.

It was the summer of 2006, and we met monks who had been at St. Greg’s since the 1930s. They had been in community with that particular group of fellow disciples since before World War II, since the days of the Great Depression. I found that to be a beautiful and awe-inspiring thing, especially in this era of geographical mobility. (In my 52 years, I’ve never lived in one place for more than 8 of them.) And in this era when many people give up on organizations, institutions, and groups all too easily.

A vow of stability is a spiritual discipline. It requires accepting the fact that not everyone in your community agrees with you on all the things about which you care most deeply. It requires persistently helping the things you love to flourish, while steadfastly — and sometimes frustratingly — trying to change the things you think need changing. It requires overlooking the shortcomings of others, honestly looking at what needs to be addressed in your own life, and working for the good of the whole through thick and thin, through the ups and downs of life together.

Christ United has been part of The United Methodist Church for 49 years. In those 49 years, we have grown into a 5,000-member congregation united in a common mission of making disciples of Jesus Christ for the transformation of the world. We are a diverse bunch, with disagreements large and small about issues large and small, and we are better for our diversity. Since the founding of our movement, Methodists have always been people who can agree to disagree, provided that we’re united by our faith in Christ, united in our desire to grow in love for God and neighbor, and clear about our mission of welcoming newcomers to the family.

You are aware, no doubt, of the ongoing division in Methodism over the question of LGBTQ+ inclusion. Principled, faithful Methodist Christians disagree about this. Every church I’ve served has had members who hold traditionalist, centrist and progressive views, and Christ United is certainly no exception. In a world that is increasingly self-selecting into like-minded silos in all aspects of life, the “big tent” culture of our community of faith is a cherished part of our identity. As we near a half century of sharing our spiritual journeys as a congregation, in a culture so divided and in a climate so divisive, I believe that the culture we’ve nurtured here for so long is more important now than ever.

In recent years, churches on both the theological left and right have split from The United Methodist Church because of disagreements about human sexuality. Those churches, some of whom have formed smaller breakaway denominations, are choosing a path that runs exactly counter to what we’ve built here. The leadership of Christ United — clergy and lay alike — has no intention of following that path. Next year, when we celebrate our 50th anniversary, we will still be Christ United Methodist Church.

When I think about the Benedictine vow of stability, a spiritual discipline that I find so compelling, I think of a classic work by Eugene Peterson. It’s called A Long Obedience in the Same Direction: Discipleship in an Instant Society. I heard my call to ordained ministry in The United Methodist Church 21 years ago. As a pastor and as a Methodist Christian, my long obedience in the same direction, in a too-often fickle and transitory culture, will be in The United Methodist Church.

There’s a wonderful verse from the Letter to the Hebrews that proclaims the constancy and stability of our faith: “Jesus Christ is the same yesterday and today and forever” (Hebrews 13:8). May our steadfast Lord sustain your steadfast faith in the tradition you have claimed as your own.