Over the Christmas holidays, Flower Mound UMC and Hamilton Park UMC had special things to celebrate.

At Flower Mound, Marathon Commercial Construction had just put the finishing touches on the new sanctuary and nursery building addition. The $4 million project was completed in time for Christmas services.

The ornate building features large exposed wood structural components, exposed wood decking, stained-glass and large curtain wall glass systems. Flower Mound and Marathon were so proud of the work that they made a drone video of the construction. 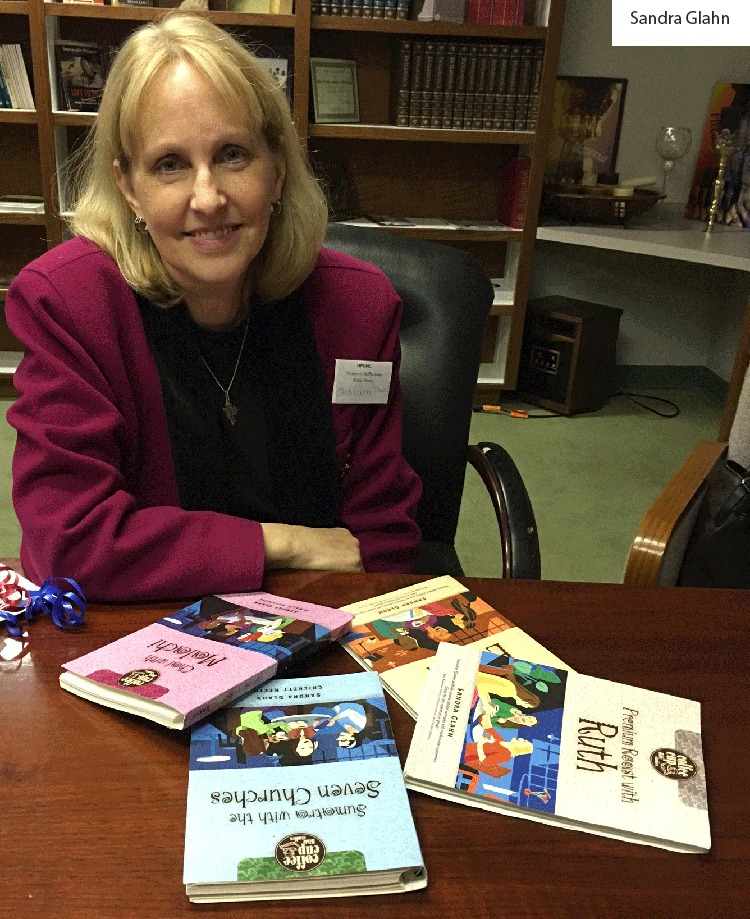 The Rev. Dr. Janet Bell Odom, the associate pastor, has been teaching the class and the publications of Dr. Glahn for three years.

“These books from Dr. Glahn have been lifesaving for many in our group,” said Dr. Odom. “They are written from a woman’s point of view. I decided to reach out to her and see if she could come by our class.

“The Bible studies Esther (Espresso with Esther) and Ruth (Premium Roast with Ruth) were written with scriptures and stories, in a manner that home in on the strengths of Esther, what she had to do to save her people, and the love Ruth had for Naomi as well as Naomi for her,” she said. “It was a sense of a renewed empowerment for the ladies in the class, that they too are loved and cared for by God.

“We also studied in depth the Seven Churches in Revelation,” she said. The women “realized what they can do differently in their witness for the Lord in the church.”

Odom’s class is not finished with Glahn’s series. Next up: Frappe with Philippians.