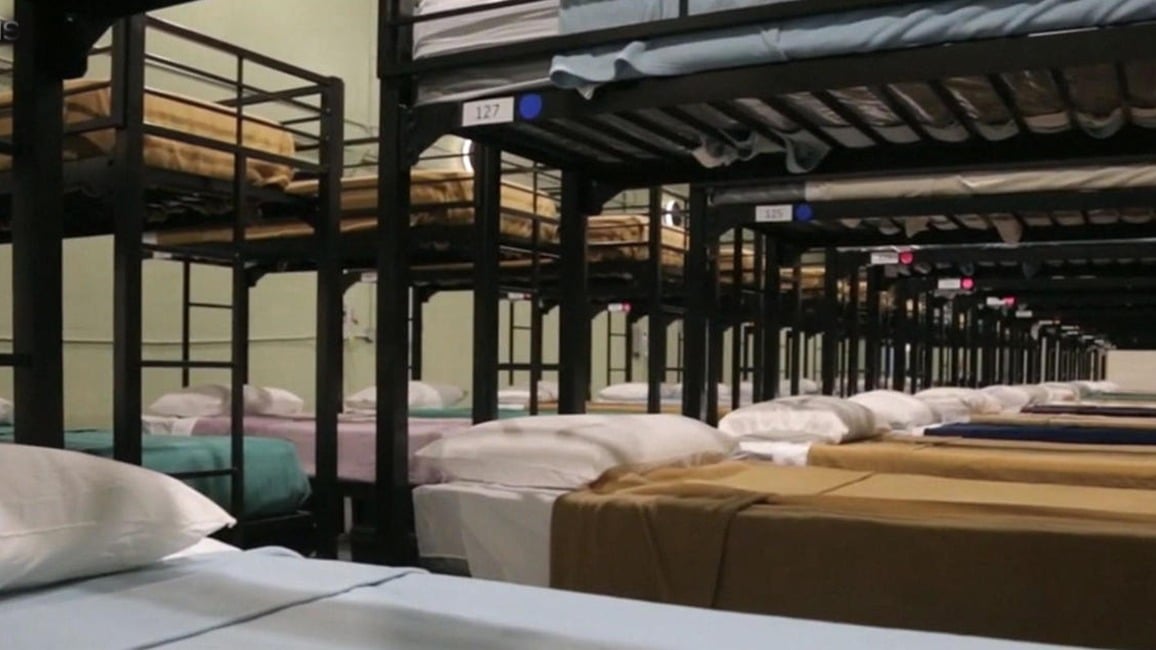 Racial injustice, hurricanes, wildfires, election coverage have drowned out need to help minors who are being expelled thanks to CDC order

Kaye Hargis, a member at Vista Ridge UMC, provides her thoughts on recent U.S. immigration policy. This is the first of a two-part series.

In early May 2020, buried beneath the headlines of the COVID-19 pandemic and shutdowns, news reports appeared of a 10-year old unaccompanied child seeking asylum who was apprehended after crossing our southern border. Within four days, he was deported to his native country without a safety plan for his return and without being allowed to exercise his rights under both international and national laws to apply for asylum.  If this story was not disturbing enough, his story is not unique. In April, Kids in Need of Defense reported a 12- and 15-year-old from Central America were expelled alone to dangerous Ciudad Juarez, where they were left homeless and on their own.

Within days of the initial news reports in May about these children, George Floyd’s death occurred. Racial injustice, hurricanes, wildfires, unemployment, food insecurity and a national election have continued to bury the humanitarian crisis happening along our southern border. Yet, the story of these children and those waiting to claim asylum along our southern border remains a crisis. It needs attention.

Why is this happening to unaccompanied migrant children? On March 20, the Centers for Disease Control issued “Order Suspending Introduction of Certain Persons from Countries Where Communicable Disease Exists.” This order is being used as justification to deny legal protections afforded to those seeking asylum under both national and international law. With more exclusions than inclusions, this CDC order in a legal opinion by Lucas Guttentag at Stanford Law is “like a bull's-eye drawn on the side of a barn around an arrow that’s already been shot. The targets are refugees and unaccompanied children, and the policy is designed to thwart their rights.”

Following the issuance on March 20 of the CDC order, the reported number of children held in Office of Refugee Resettlement (ORR) facilities suddenly dropped. (I do not have a full understanding of what happened to those already in U.S. custody and who were reported to no longer be in ORR facilities.)  In June 1,650 unaccompanied children were apprehended by Customs and Border Protection (CBP) and only 61 were referred to the Office of Refugee Resettlement (ORR) for safe keeping. This is despite almost 14,000 empty beds. By law, ORR is responsible to care for these children until their application is adjudicated and until a sponsor is found. A similar monthly pattern has been reported. ORR typically receives 70 unaccompanied migrant children per day.

On Sept. 11, the U.S. Border Patrol revealed that 8,800 unaccompanied migrant children have been expelled, a previously unreleased number. So, what has happened to these children? Where are they? I am not certain we know all the facts.

Gleaning information from news reports and human rights watch groups, the following is known. Over 800 children have been held in hotels along the border until expelled. Others have simply been pushed back into Mexico. On July 21, The Associated Press broke the story of the children who were being held in hotels. Children as young as 1 and 5 years old have been held. These children were held for days and, in some cases, for weeks. They were held without legal access or social services until they were returned to their home countries, and they were denied their legal right to ask for asylum.

Children have been returned without safety plans and, in some cases, no one to meet them.  It is noteworthy that they are tested for COVID-19 and must test negative before the receiving country will accept them per the agreement with these countries. If they test negative, why expel them?

The more terrifying action has been to push these children back into Mexico. The State Department has designated the areas in Mexico along our southern border as a Level 4 travel alert. To put this into perspective, a Level 4 travel alert has also been issued to areas such as Syria, Afghanistan and Yemen. When unattended, these children in this area of Mexico are especially vulnerable to sexual violence, human trafficking and exploitation by cartels and criminal groups.

On September 4, by court order the US Department of Homeland Security must cease placing children in hotels. A court victory for these children. But, will it stop the Border Patrol from pushing the children back into Mexico? It remains to be watched.