Caucus to Urge ‘Seats at the Table’ for Latino UMC Leaders 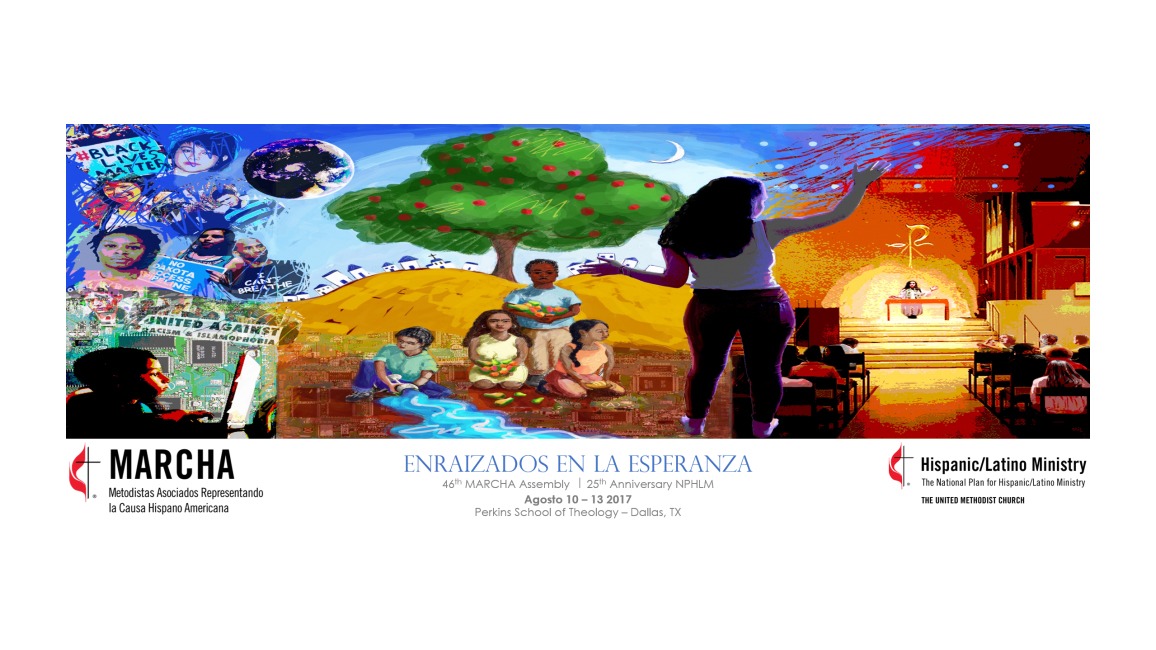 With their population growing rapidly in America, Hispanic/Latino members will look at ways to increase their participation in leadership of The United Methodist Church during a meeting of MARCHA this month in Dallas.

The Perkins School of Theology at Southern Methodist University will host MARCHA, which stands for Methodists Representing the Cause of Hispanic Americans, Aug. 10-13, 2017, said Dr. Paul Barton. MARCHA is the Hispanic/Latino national caucus within The United Methodist Church and the Methodist Church of Puerto Rico and advocates for Hispanic/Latino people inside and outside the church. At least 250 are expected to attend the annual meeting. 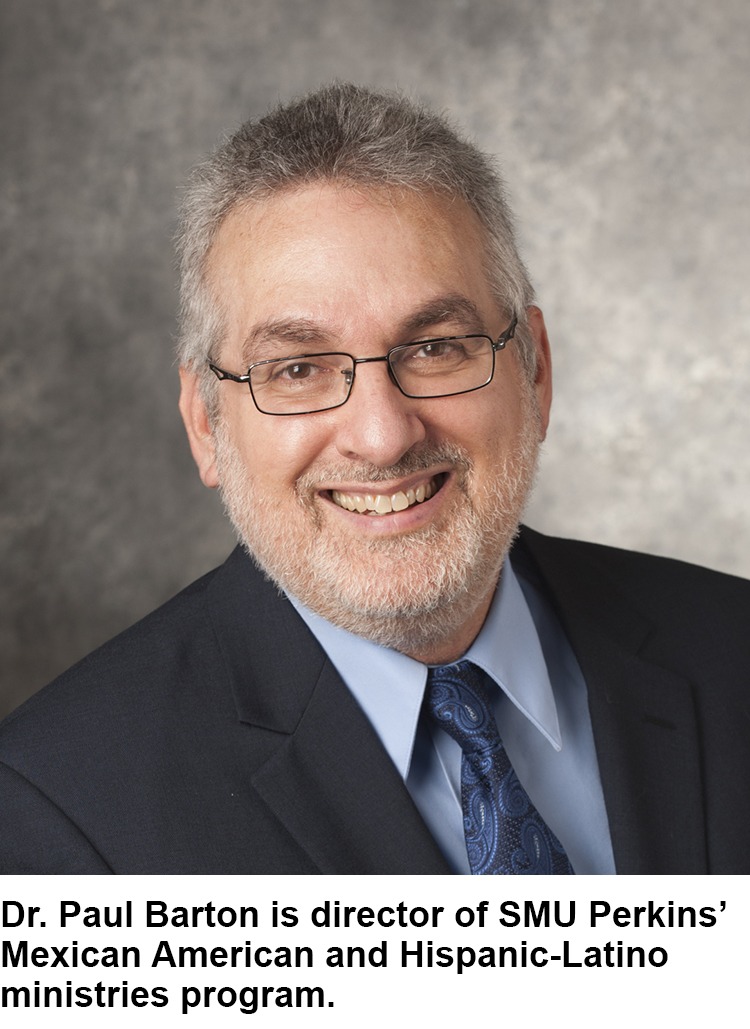 “Hispanic ministry is the future of the church,” said Dr. Barton, director of Perkins’ Mexican American and Hispanic-Latino ministries program. The denomination “needs to make space to cultivate Hispanic/Latino leaders so they’re at the table” at all levels, from district posts on up.

In the last quarter-century, “there has been a lot of success but there is still a lot of growth” needed to improve the effectiveness of reaching Hispanic/Latino communities, he said.

Dr. Barton, who has three grandparents from Mexico, pushed for having the meeting in Dallas to mark the 25th anniversary for The National Plan for Hispanic/Latino Ministry. The plan, aimed at embracing cultural richness and diversity, was largely birthed at Perkins.

Dr. Barton is looking forward to showing off Perkins as well as underscoring the school’s ties to the National Plan and MARCHA.

“The idea and the groundwork for the National Plan was laid through three symposia here at Perkins,” he said. Perkins alumni Jose Palos was the first director of the plan, and Bishop Joel Martinez, who retired in 2008, and Roy Barton, Dr. Barton’s father, also took part in drafting it. Bishop Martinez and Bishop Minerva Carcaño, who helped form MARCHA, are among seven bishops who will attend the meeting’s opening worship, led by Bishop Michael McKee of the North Texas Conference.

Additionally, the meeting in Dallas provides a chance for North Texas Latino churches to strengthen ties with the national groups. The Rev. Javier Escalera of Casa Emanuel, the Rev. Manuel Beltre, leader of Hispanic worship at Kirkwood UMC in Irving, and laywoman Cynthia Salinas Dooley of Tyler Street UMC are helping to organize the meeting, whose sessions will take place at Perkins and the Magnolia Hotel.

Methodists Representing the Cause of Hispanic Americans, or MARCHA was formed in 1970 and had its first official meeting at Lydia Patterson Institute in El Paso in 1971.

MARCHA supported the creation of the National Plan for Hispanic/Latino Ministry, authorized by the General Conference in 1992. MARCHA and the National Plan are distinct entities, but they work very closely together.