Bridging The Wifi-Access Divide For Students In Paris 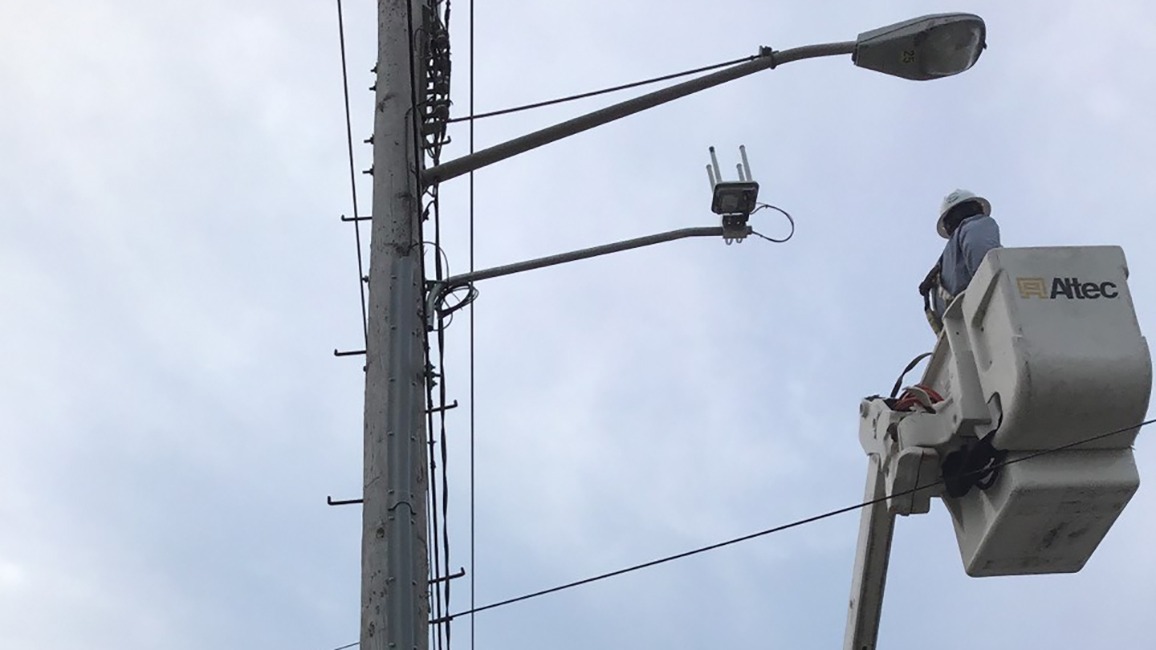 Prototype expected to launch in November; the total project will help more than 2,000 students

Two-thirds of students in the Paris Independent School District have limited or no access to wifi or a stable internet service. It’s a startling reality magnified by COVID-19, which cause many school districts – including Paris’ – to close buildings to in-person learning last spring.

A partnership spearheaded by CitySquare Paris and First UMC Paris – and includes other key partners such as Oncor, Liberty National Bank, Hitachi and Paris ISD – is working to bridge this divide. 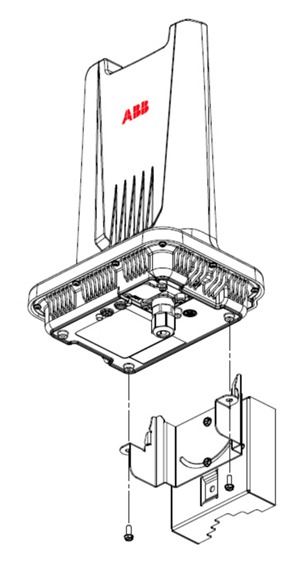 CitySquare Paris received $45,000 in initial funding from the Texas Methodist Foundation for this venture, which will be modeled after a similar initiative by Technology for All used in southeast Houston that provided community wifi for 19,000 people. Additional fundraising of $40,000 has made possible the construction of a project prototype, which is scheduled for completion in November.

“COVID-19 brought awareness to a situation that we’ve known to be true for a long time: economically disadvantaged students don’t have the same access to the internet that some others do,” said First UMC Paris member and Paris ISD employee Dale Loughmiller, who has been a technical consultant on the project. “In a traditional teaching model, this would be considered a disadvantage or a limitation. But when you’re asking kids to do things remotely, that makes for a huge disadvantage.”

The initial phase allows for 12 outdoor mesh routers to be affixed onto utility poles on the west side of Paris, near Justiss Elementary. This will create a mesh network that will provide internet coverage to Paris ISD students and their families across a .5-square-mile area. Should the prototype work as the team expects it to, the total project can expand to 5 square miles and create internet access for more than 2,000 students.

What makes the project unique, First UMC Paris member Alex Kozel said, is the creation of this mesh network. The placement of the routers on the utility poles will allow uninterrupted service even if one of the routers becomes disabled.

Adam Brewin is a recent graduate of the University of Oregon who studied spatial-data science, computer science and technology. His background in these areas have been crucial to his role as project manager in that he’s been able to create location-specific maps to analyze and maximize internet accessibility for the greatest number of students based on the placement of the routers on specific utility poles.

Brewin physically visited each pole under consideration and documented specific information – location, coordinates and address, for instance – that he then inputted into a spreadsheet and overlayed that information with other pertinent data such as student addresses and the district’s population-density numbers.

“It’s sometimes difficult to look at this information spatially from the ground, so I felt that is was necessary to get at these locations from a bird’s-eye view,” Brewin said. “That different perspective has been critical as we’re trying to optimize the work that we’re doing.”

The work involved in this project is, without a doubt, overwhelming. But Rev. Rob Spencer, senior pastor at First UMC Paris, said the end result – enhancing student access to the internet – makes it a highly worthwhile undertaking for all of the partners involved in the project.

“We may be able to build the prototype and have it work, but how we’re going to help students get on and whether students will actually use it – we don’t know the answers to that,” Rev. Spencer said.

“The only thing we know with certainty is that they can’t get on wifi without access – and making that a reality is our primary goal.”