Booth: From Counselor to Long-Term Missionary 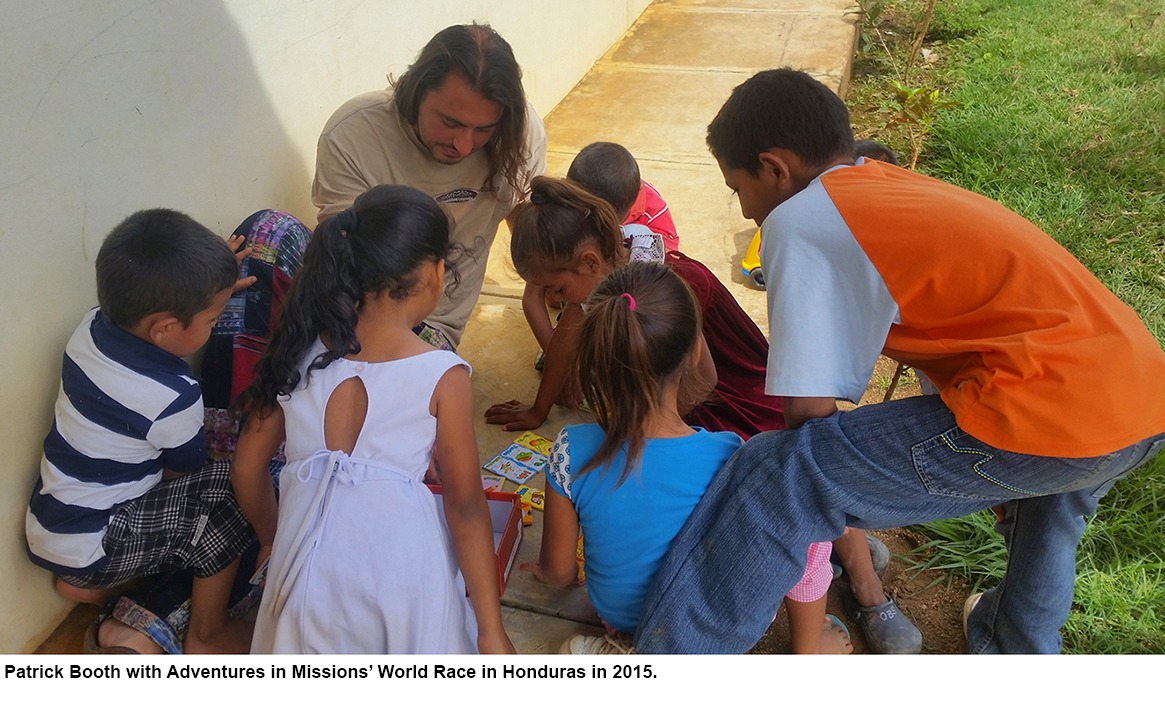 Patrick Booth’s foray into mission work wasn’t on a whim. He was active in missions and the youth group at First United Methodist Church of Lewisville, a group he considered his second family. Since a 2008 trip to Chile, his first mission trip as an adult, Booth also has traveled to Mozambique, Guatemala, Mexico, Costa Rica and Nicaragua.

Booth spent 10 years as a drug-addiction counselor before deciding in 2014 to sell his half of his practice and begin transitioning into a second career as a long-term missionary.

“For me, mission work is the most rewarding thing we can do as Christians,” Booth said. “It’s provided me the deepest connection with the Holy Spirit that I ever could imagine would happen.”

In 2015, Booth participated in The World Race, a program that took him to 11 countries in 11 months to serve in numerous capacities. The experience, Booth said, forever changed his outlook on life.

Booth currently is participating in United Methodist Volunteers in Mission, an initiative of the General Board of Global Ministries that pairs participants with programs looking for long-term volunteer assignments. His placement through December is with Refugee Services of Texas, which is the top intake agency of refugees in the state.

Welcome teams greet refugee families at the airport and have a furnished apartment ready for them, complete with volunteers who serve as mentors. What’s more, the agency provides English as a Second Language classes, employment assistance and training and access to immigration caseworkers and lawyers.

“People have ideas that the refugee issue is a faraway problem, but it’s so much more than that,” Booth said. “It’s happening right here in our backyard, and it’s important that we let them know that, as the church, we’re going to walk alongside them on this journey and not let them carry that pack alone.”

Mark your calendars for Refugee Sunday, Dec. 3, 2017, a day for North Texas churches to focus on the refugees in our midst.

Refugee – a person who has been forced to leave their country in order to escape war, persecution, or natural disaster.