Board Opposes Military at U.S.-Mexico Border 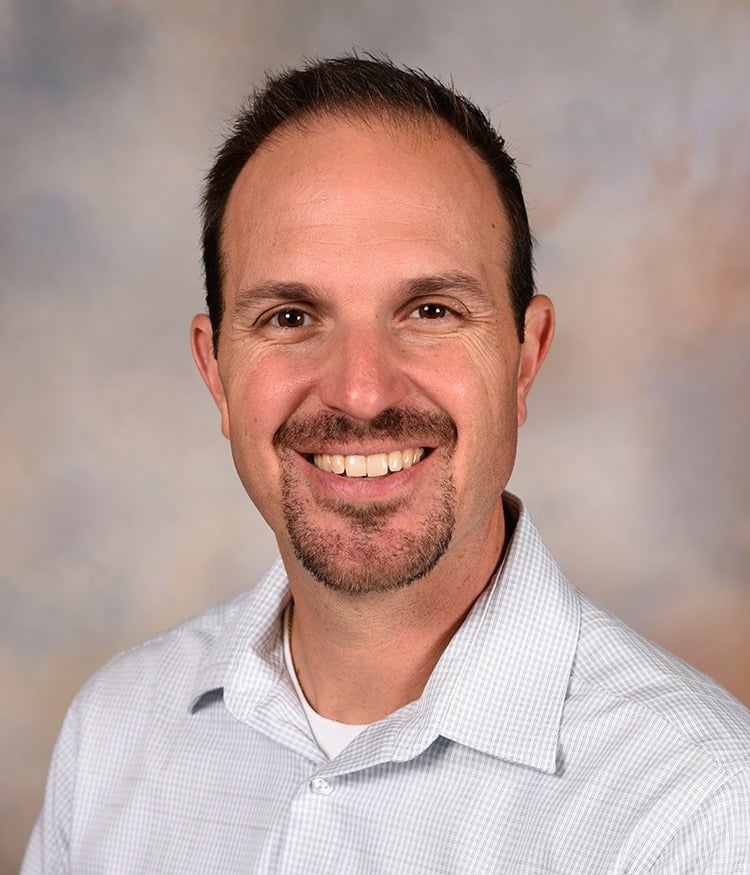 Last month, I witnessed first-hand the complex and sometimes disturbing realities of what is occurring on our Texas-Mexico border. As part of the first Courts and Ports mission team, I joined fellow clergy and laity of the North Texas Conference in serving as a court monitor during trials of migrants, many of whom were seeking asylum in the United States. During our three-day immersion experience, we also visited a port of entry in Brownsville and talked with individuals who were trying to navigate the process of entering the country.

I sat dismayed then, yesterday, when hearing of the U.S. government’s decision to send more than 5,000 troops to the border. Alongside the General Board of Church and Society, the North Texas Conference Center for Missional Outreach denounces this choice and urges you – if you agree – to play an active role in vocalizing your disapproval, as well.

Read below for more information from the General Board of Church and Society. And if you would like to learn more about taking part in an upcoming Courts and Ports immersion, visit the Center for Missional Outreach’s website page.

Board opposes military at U.S.-Mexico border
Calls on United Methodists to advocate against policy, stand with asylum seekers

WASHINGTON — The board of directors of the General Board of Church and Society of The United Methodist Church adopted the following statement at its meeting Oct. 24-26, 2018, in San Antonio, Texas.

We, the directors of the General Board of Church and Society of The United Methodist Church, are gathered this week in San Antonio, Texas. During our meeting, we focused on the impact of the U.S. government’s zero tolerance policy on migrant families seeking asylum and communities along the U.S.-Mexico border. A delegation of four of our members traveled to the U.S.-Mexico border to better understand the root causes of migration, the right to asylum and the criminalization of migrants.

Our delegation heard stories of men, woman and children fleeing violence and corruption in their home countries of Honduras, Cuba and Zimbabwe. Traveling by foot across the International Gateway Bridge border from Matamoros, Mexico, to Brownsville, Texas, they passed through the metering checkpoint where, on a daily basis, migrants seeking asylum are turned away and forced to wait — a violation of the U.S. commitments under the Geneva Conventions. Our delegation met with the staff of the Federal Public Defenders office in McAllen, Texas and learned about the trauma inflicted on children who were separated from their families, as well as the massive taxpayer resources that continue to be used to prosecute the misdemeanor crime of crossing the border.

All of the faith, nonprofit, and government leaders our delegation met shared great concern and fear about U.S. troops being deployed in response to the group of migrants traveling through Mexico to the U.S.-Mexico border.

We were, therefore, alarmed to learn that the administration will most likely send U.S. troops to the U.S-Mexico border.

The United Methodist Church is resolved “as followers of Jesus, to work to eliminate racism and violence directed toward newly arriving migrants to the United States.” Further, we “denounce and oppose the rise of xenophobic, racist, and violent reactions against migrants in the United States, and support all efforts to build relationships among people, instead of building walls among diverse ethnicities and cultures.” (2016 United Methodist Book of Resolutions, 3281 “Welcoming the migrant in the US”)

Guided by this social teaching of our church, empowered by the scriptural mandate to welcome the stranger and sojourner (e.g., Exodus 22:21, Leviticus 19:34, Matthew 25:35, and Hebrews 13:20), and emboldened by our shared experience at the border:

This news release is available here.

The General Board of Church and Society is the social justice, advocacy and peace-building arm of The United Methodist Church.