‘Where Are You Keeping The Dream Alive?’ 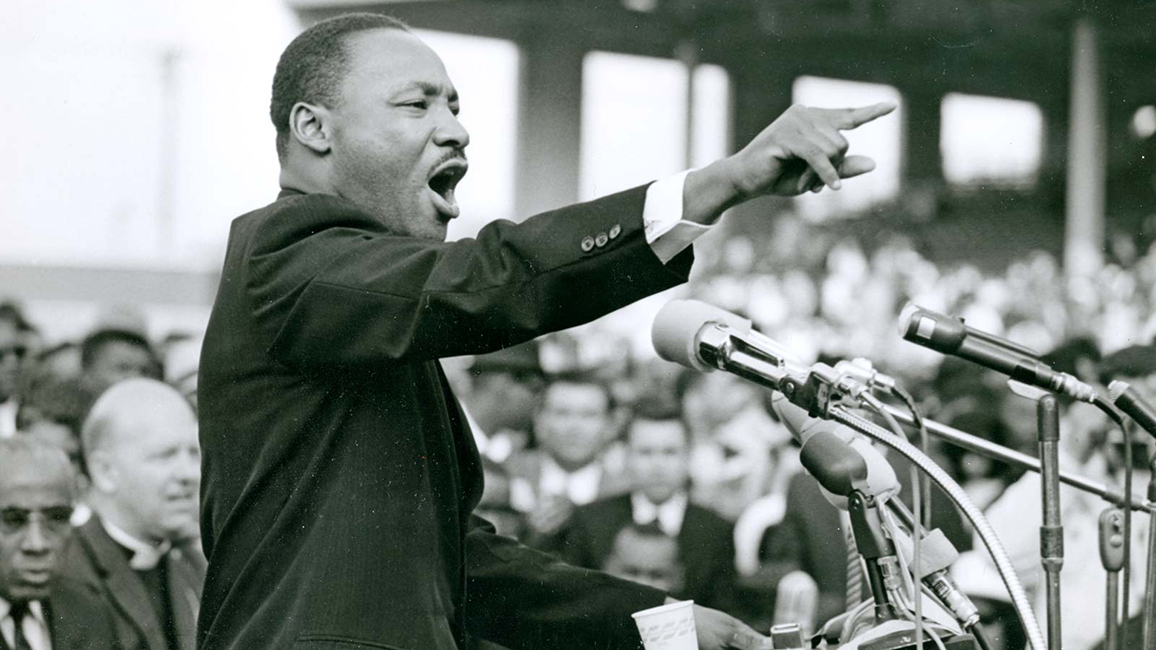 We are living in the era of #MeToo, Black Lives Matter and When They See Us. These are all evolutions from the struggle that Dr. Martin Luther King Jr. embraced and ultimately gave his life for.

Dr. King once said "Injustice anywhere is a threat everywhere." These issues and other fights against racism and injustice are just as fresh and ominous today as when Dr. King lived. What Dr. King was able to do so sagaciously was to articulate issues of human suffering and human rights in a manner that groups who work on different fronts now are able to see how all these issues that cause pain and suffering to oppressed groups are connected and have intersected at the streets of “Despair and Enough is Enough.” 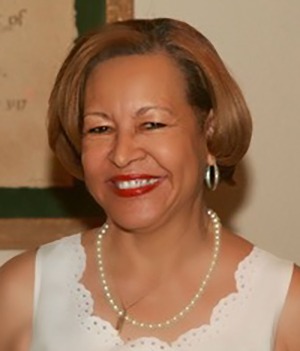 The #MeToo was actually begun in 2006 by a poor black woman from New York, Tarana Burke. She went on social media to raise awareness of the pervasiveness of sexual abuse and assault in society. Burke was reared in a working-class family that lived in a low-income housing project where she was raped and sexually assaulted as a child and a teenager. However, it wasn’t until well-to-do white women were raped and sexually assaulted that it became a movement. However, Time magazine named Tarana Burke as person of the year in 2017.

Dr. King’s dream must be kept alive because of the Black Lives Matter movement. Too many black men were/are being killed across this nation by police officers that are of every color and race. Black Lives Matter has called attention to human suffering and the lack of human rights all across the nation and the world. We must find a way to keep Dr King’s Dream alive.

In this new year and new decade, the movement has taken on a new name: #WhatMatters2020. These are words from the video explaining this new movement …

Until black people are free, no one is fully free.

Because the issues that affect black people the most, affect everyone. Everyone.

Can you imagine an America where oppression and fear are dissolved,
Where we are whole and healed?

It’s time to center what matters and fight for the change we need.

I must say, at this point in my life, I cannot imagine these situations … but I hope for them and keeping the dream live will help to get us there.

When They See Us – a Netflix film portraying the Central Park Five – is another wake-up call for all of us. These five young boys were living their lives doing regular things in their community. However, even though there was no physical evidence connecting any of the five teenagers to the rape scene, each still was convicted in 1990. They became known collectively as the Central Park Five and received sentences ranging from five to 15 years in prison. They were charged with assault, robbery, rioting and rape, just to name a few of the charges.

When They See Us is so appropriately named because to be black in America is to been seen as a potential criminal. These young teenagers were able to be convicted of crimes they did not do and had not even thought of because of racism in media. In 2001, the rapist admitted he acted alone in the crime but still the young men’s lives had been changed forever.

Their gifts were not valued and destroyed while in prison. Their families suffered their loss on many levels.

The young white woman known as the Central Park Jogger was hurt by no fault of her own. However, the five young men accused of this crime were also hurt because of no fault of their own. Our society held her in high esteem but not the boys. Why are young back boys not valued in our world? Why are people of color not valued in our world? We need Dr King’s dream to become a reality.

It is now up to us to keep this struggle alive and work assiduously to rid our United Methodist Church, our county and our world of the stench of racism, the harsh and lasting effects of poverty and human injustice. Where are you keeping the dream alive?

Rev. S. Dianna Masters is the associate director for the Center of Church Development and Black Church Initiative.