A Push For More-Frequent Practices Of Communion 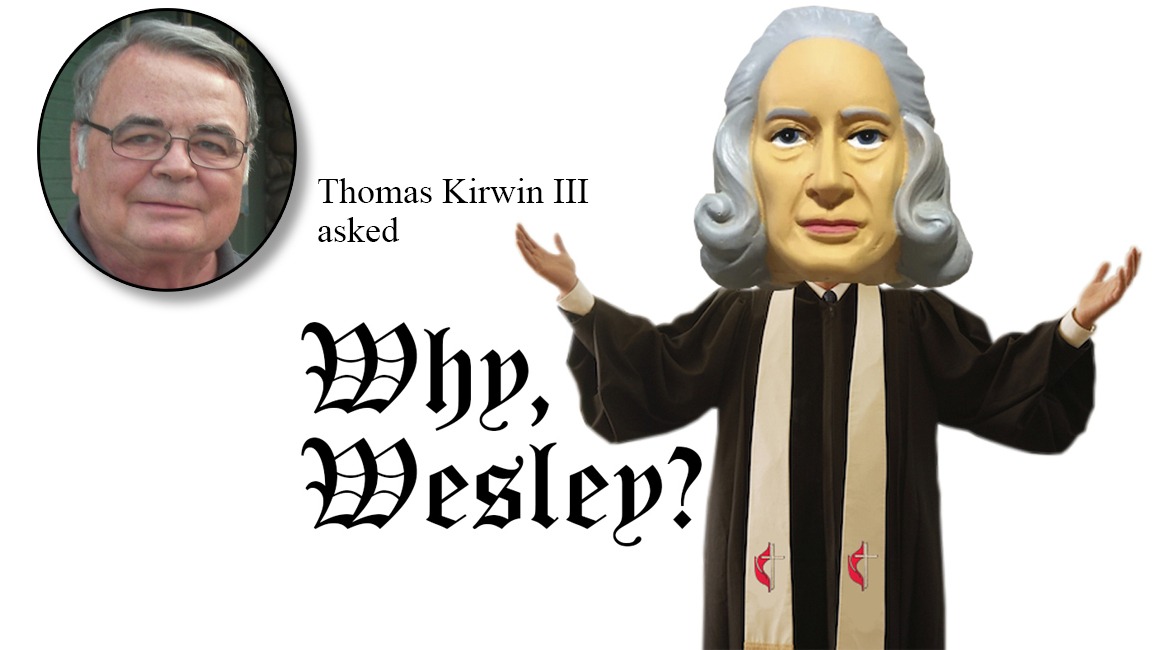 Question: Why do we (United Methodists) have communion only once a month? My understanding is that the practice came about because circuit-riding ministers only came around once a month. That is no longer the case: most churches have a full-time pastor, so most could have communion every Sunday. Why not?

Several instructive narratives for communion are found in the Bible according to Rev. Dr. Mark Stamm, professor of Christian Worship at SMU’s Perkins School of Theology. Each describes Jesus breaking bread and presenting the cup to His disciples at the Last Supper.

“The first communion rite in English was written in approximately 1549 in the first Book of Common Prayer,” Stamm said. “At this time, a person in good standing in the church took communion three times a year. It was Easter, Pentecost and Christmas.”

During the time of John and Charles Wesley and the early American Methodist circuit riders, an ordained elder would serve communion when he preached at a different church each Sunday. It was a very solemn, meaningful event of repentance.

“When there were far fewer ordained ministers, it was often the case some churches were able to receive Communion only once a quarter,” said Rev. Dr. Gregory Neal, pastor of First UMC Farmersville. “As the number of pastors grew and the pastoral circuits shrank in size from eight or 10 churches down to just three or four congregations, it became possible for Communion to be celebrated on a monthly basis.”

John Wesley was a firm believer in the power of communion and practiced it often.

Rev. Dr. Jeff Hall of Cochran Chapel UMC believes “the Lord’s Supper is an important expression of my Wesleyan Christian faith. The third General Rule enjoins us to ‘attend upon all the ordinances of God,’ among which John Wesley numbered Holy Communion, public worship, private devotion, and fasting or abstinence.” 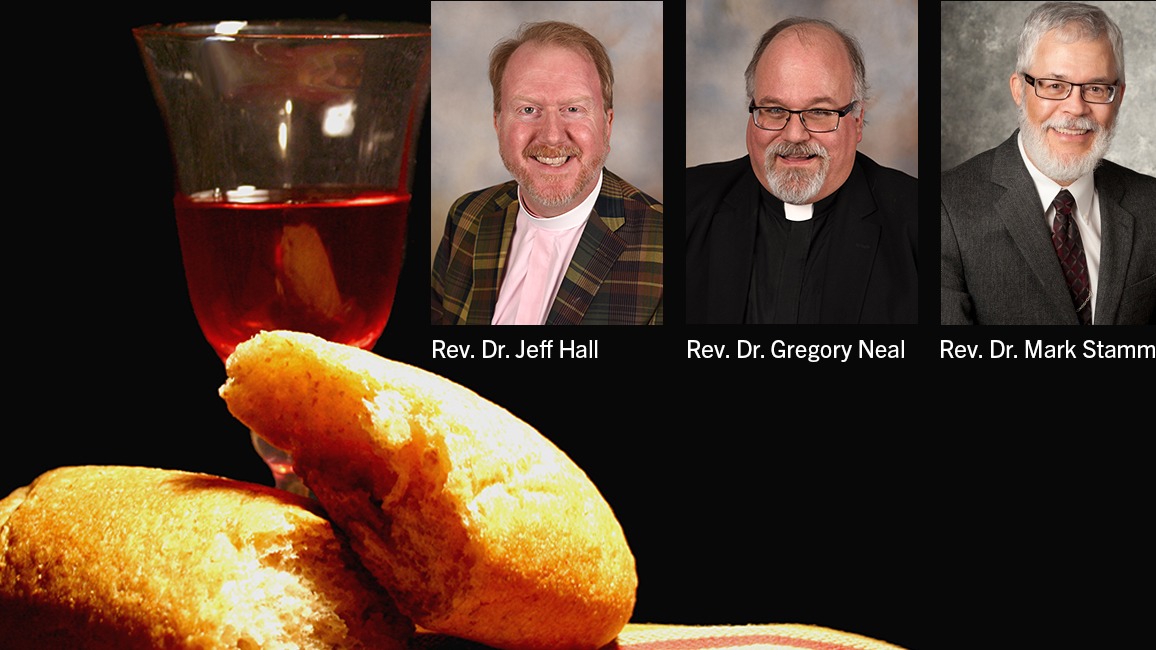 According to the This Holy Mystery, the official interpretive statement of theology and practice of Communion for The United Methodist Church, Wesley is said to have communed on average four to five times a week.

As Methodists moved into the 19th and 20th centuries, some meaning of communion was lost and attendance on communion Sundays was low. Several arguments against weekly communion emerged, including it feel less holy, it makes visitors uncomfortable or the liturgy makes people feel unworthy of communion.

“Frequent participation in the Sacrament of Holy Communion does not make it a ‘less holy’ experience,” Rev. Neal said. “Quite the contrary, partaking of the Lord’s Supper on a weekly basis is one of the most powerful methods for growing in grace and “moving on toward perfection in God’s love.”

In the late 20th century, This Holy Mystery revealed a “revitalization of the Lord’s Supper in Methodism, and in the Evangelical and United Brethren churches … began to reclaim their sacramental heritage and create new rituals to express it.” However, it left the frequency of communion to the local church.

Since the time of circuit riders, many churches have opted to serve communion only once a month.

But some churches, such as Cochran Chapel UMC, stick to their Wesleyan roots by providing communion every Sunday.

“If I have a friend who invites me to a weekly dinner party where I eat good food, share fascinating conversation, and take part in a transformative community, I’d be foolish to decline the invitation on the basis that the party happens every week,” Rev. Hall said.

Stamm encourages churches to move to weekly communion. He suggests if a church starts a weekly communion, it should experience it for a time then move to a time of reflection. He said a church won’t know the benefits until it is tried.

Said Rev. Neal of weekly communion, “it is one of the most ‘Methodist’ of the spiritual disciplines, and it truly works.”

Ask "Why, Wesley?" A Question


As a retired elder I would greatly encourage us to consider the benefits of weekly communion and start somewhere.