‘Not Much Different Than Our Own’ 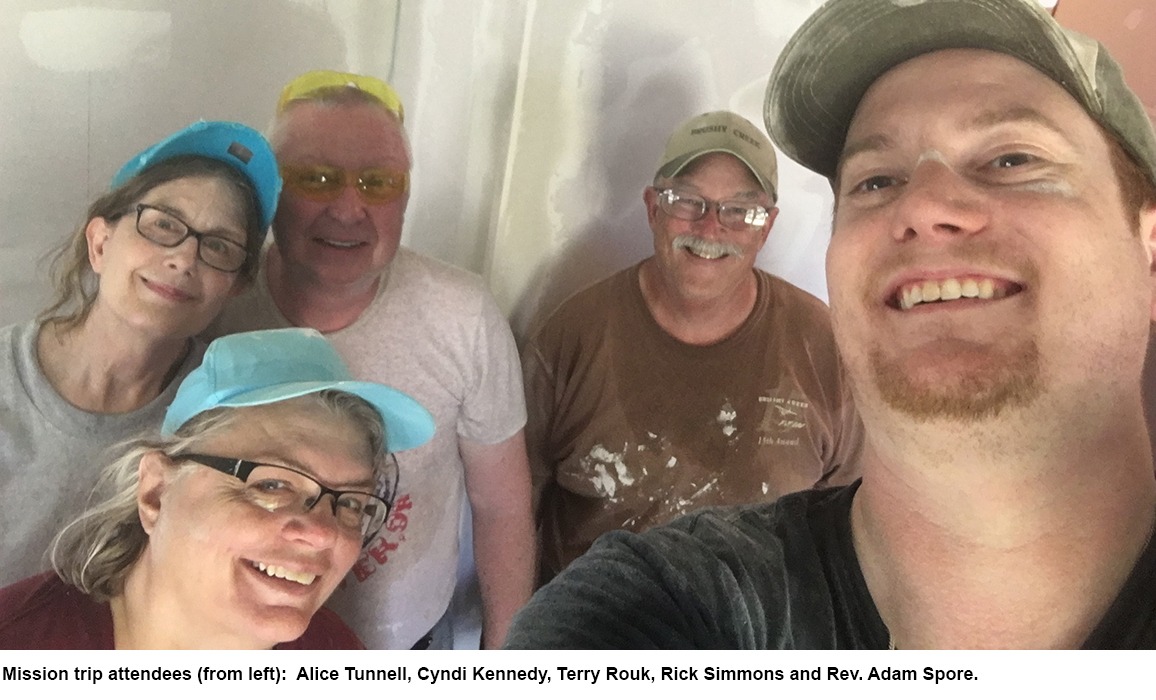 Last year, when Harvey wrought destruction along the Gulf Coast, churches across the connection stepped up in amazing ways. Many of us supported the recovery efforts through special offerings, cleaning buckets, and sending Early Response Teams to help in the aftermath. Our congregation made a commitment in August to do whatever we could to help, including sending a team on a mission trip. 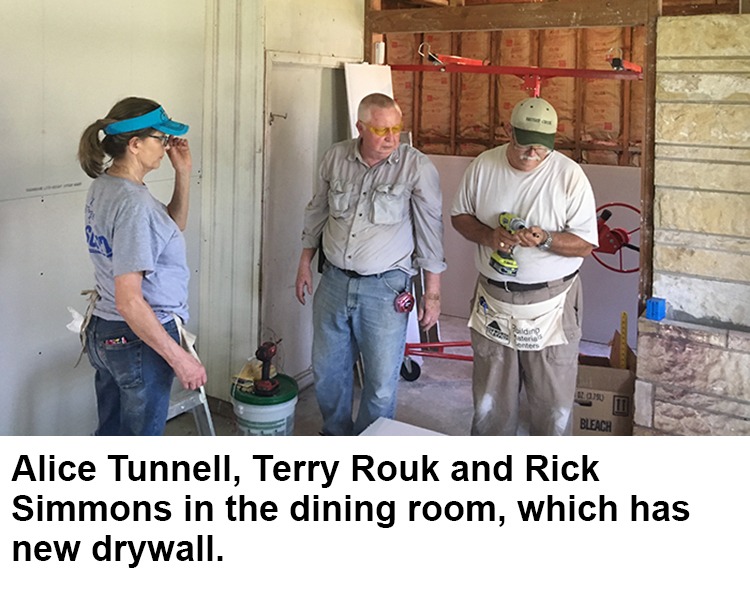 Our initial conversation began with a team of three laity and myself. For our small town in Grayson County, we realized that Aransas County was not much different than our own. So, we set our sights to go to the Rockport/Aransas Pass area. The challenge we faced in our initial planning was the fact that we had to wait for the coordinated efforts between our conference and the Rio Texas Conference to be set up.

As we watched the news fade away from the devastation over the months, our team kept the mission trip in front of our community and congregation. We held community fundraisers that raised some money for our trip, but more importantly made sure that people were reminded that there was work to be done.  One of our team members, Terry Rouk, used his talents making carved cedar bowls and sold them during the Advent season with all the proceeds supporting our trip. When we finally had our date set for our trip in May, we made our final preparations, attended the necessary trainings and set off for the coast.

From an initial group of 12 members interested in attending a mission trip, we ended up heading down with five – two of whom had never attended a mission trip before. As we drove down, one of those new mission-trip attendees, Alice Tunnel, said: “I don’t know what I can do, but I know I wanted to do something.” I assured her that God put the trip on her heart for a reason and that she would be blessed by the experience. 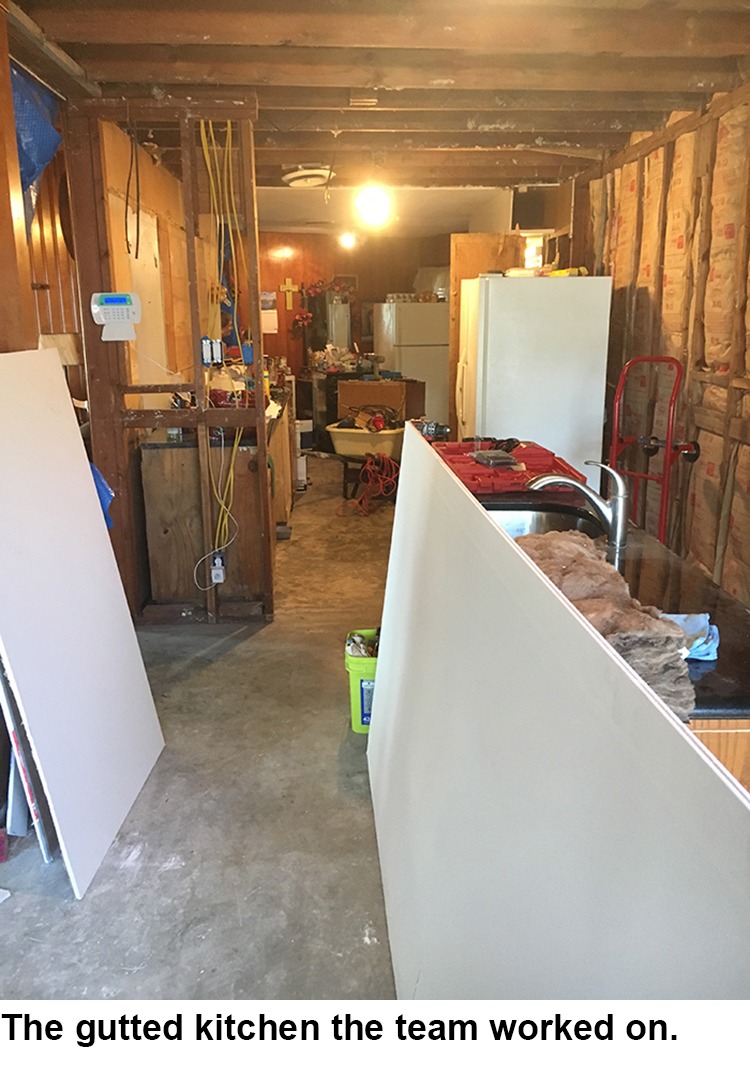 Our work assignment was perfect for a team of our size. The five of us worked at a house in Aransas Pass installing insulation and drywall. But, the manual labor is only part of a mission trip. The other part is forming relationships and caring for those we serve. The homeowner at our site was a wonderful woman named Stephanie. On the first day, we met her out front, and she offered her thanks for what we were doing. But the amazing thing to us about Stephanie was that she was a caregiver for a woman who is blind. So, we not only were able to build a relationship with Stephanie but also Nancy, who was at the site with us each day.

Returning to Alice and her experience on the mission trip, here is where God’s call was affirmed. We taught Alice how to use an impact driver, cut drywall, tape and mud the walls. She came with none of those skills but left having learned while serving. But the skills Alice brought with her were used in big ways. While taking breaks, Alice would go and talk with Stephanie and Nancy. She told them about who we were, what our town and congregation are like and just saw them as people, not projects. That’s what a mission trip is about.

We left the work site on the last day with hugs, tears and sharing a prayer together. As Stephanie thanked us numerous times while we walked out the door, we saw the way our work touched her life. On that first day, our team took a picture with Stephanie using an old Polaroid camera and we gave her a copy. On the last day, we gave her a set of prayer beads made by the children of our congregation to hand out and a small wooden bowl made by Terry. In her living room, Stephanie had the picture, beads and bowl set on a knickknack shelf. On the edge of the picture she wrote, “My friends from Whitesboro, TX.”

The recovery work from Harvey will take years. For all congregations, big or small, we can make a huge impact together by sending teams. But the work is only half the trip. The other half is sharing the love of Christ with those we meet and building relationships with people eight hours away.