‘Every Baptized Christian Is Called To Be A Missionary’ 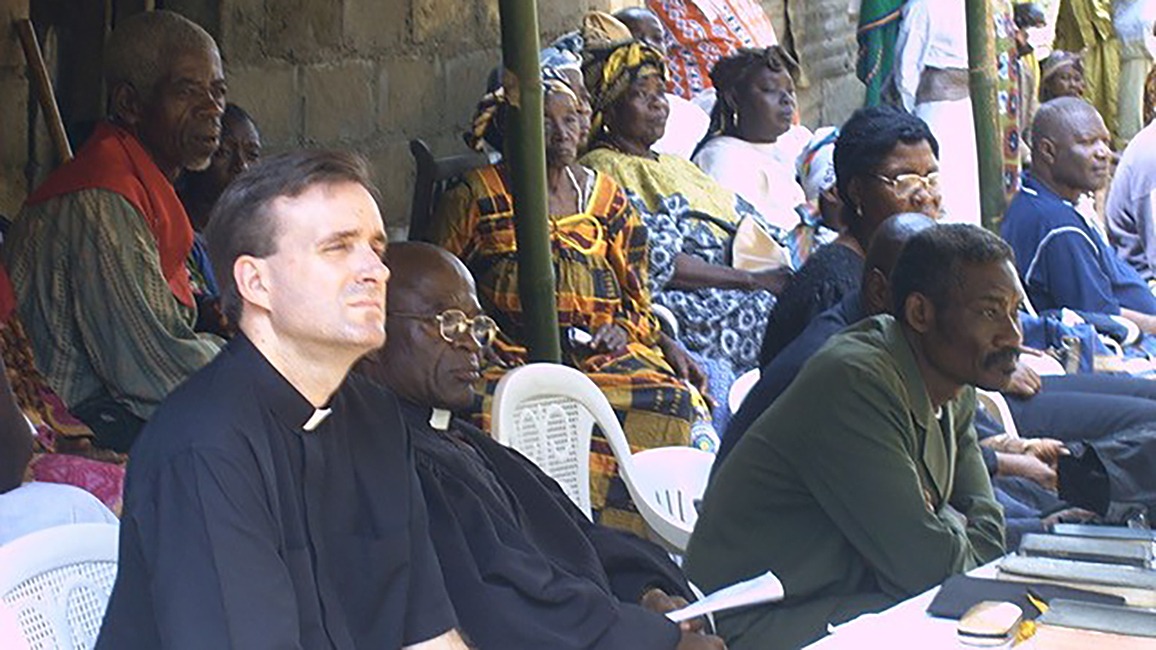 Rev. Wes Magruder reflects on his past – and future – service as a Global Missionary

Fifteen years ago, I took my family on a grand adventure as a missionary of the General Board of Global Ministries (GBGM). We were appointed to lead the New Mission Initiative in Cameroon, and I had the overwhelming task of ushering a ragtag coalition of pastors and congregations into the United Methodist fold.

Things ended suddenly and dramatically after only 3½ years, due to a security problem. We relocated back home, and I was absorbed back into parish work in the North Texas Conference. 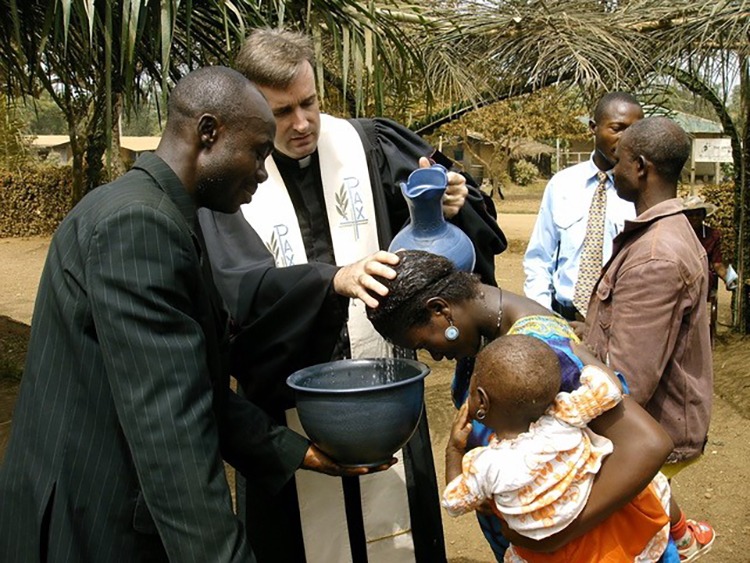 To be honest, reentry was tough. We didn’t want to leave Cameroon, and we had fully intended to remain missionaries for the rest of my working career. I still regard those years as the most rewarding and fulfilling of my ministry.

Imagine my immense joy and satisfaction then to be called back out onto the mission field by GBGM. Starting in July 2019, I will be appointed as a missionary to teach theology at Seth Mokitimi Methodist Seminary in Pietermaritzburg, South Africa. I’m saddened to leave Kessler Park UMC and all my friends and colleagues in the North Texas Conference, but I’m also happy to be returning to the African continent.

I have always felt a deep calling and longing to foreign service. Not only because it is exciting and adventurous, but because I am acutely sensitive to the places in the world where there is deep pain. Frederick Buechner’s line about vocation has always resonated with me: “The place God calls you to is the place where your deep gladness and the world’s deep hunger meet.”

I believe that Jesus Christ, the source of my own deep gladness, can satisfy the world’s hunger. I truly believe all that stuff he said about the coming reign of God, and I am persuaded that it turns the values of the world upside down. It seems important to me that the followers of Jesus be ready to go where he leads, and that most frequently, Jesus leads us into uncomfortable, unfamiliar, and challenging places.

This is what Dietrich Bonhoeffer was getting at when he wrote, “When Christ calls a man (sic), he bids him come and die.” He didn’t mean simply a physical death; he meant a life in which we lay down our own whims and desires in order to serve the world. He meant a laying down of one’s pride, of one’s ambitions.

“The place God calls you to is the place where your deep gladness and the world’s deep hunger meet.”  Frederick Buechner

This doesn’t mean that one can only follow Christ by going to a foreign country, of course. We only need to become aware that there are uncomfortable, unfamiliar and challenging places in our own communities. We have to learn how to be responsive to the world’s deep hunger on our own streets.

The truth of the matter is that every baptized Christian is called to be a missionary. I simply define a “missionary” as one who crosses a boundary in order to share good news. That boundary doesn’t have to be a border or an ocean; in fact, the most difficult boundaries may be racial or cultural. The important thing is to be willing to cross that boundary, to attempt to make a connection with another person.

The followers of Jesus are, by definition, missionaries. Jesus was the great boundary-crosser, and so are we.