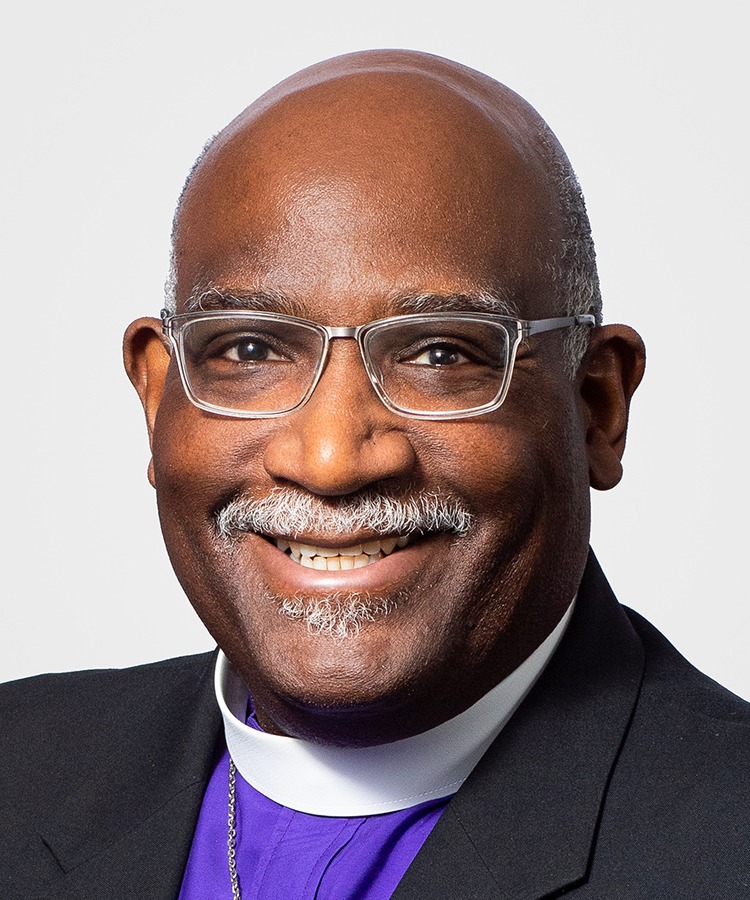 Bishop Gregory Vaughn Palmer serves as the episcopal leader of the Ohio West Area of The United Methodist Church. He was assigned there Sept. 1, 2012.

Born and reared in Philadelphia, Palmer is a “child of the church,” the son of the Rev. Herbert E. and Mrs. Charlotte Sue Hewitt Palmer. Palmer’s father is a retired United Methodist pastor; his mother (now deceased) was a schoolteacher in the Philadelphia Public School system. Rev. Herbert Palmer and his wife Peggy reside in Philadelphia.

Elected to the episcopacy by the North Central Jurisdictional Conference in 2000, Palmer served the Iowa Area until assuming responsibilities in the Illinois Area in 2008. Palmer served as president of the General Board of Higher Education and Ministry from 2004 to 2008 and president of the Council of Bishops from April 2008 to May 2010. Palmer served on the Commission on a Way Forward.

Currently, he is a member of the Standing Committee on Central Conference Matters and chair of the Comprehensive Africa Plan. He also is a board member of several organizations, including The United Methodist Publishing House, Methodist Theological School in Ohio, United Theological Seminary and OhioHealth, a family of nonprofit hospitals and health care facilities.

Married for 43 years to his wife, Cynthia, they are the parents of two adult children. Monica is a public-school principal in Charlotte, N.C., and Aaron is a Senior Product Owner interactive technology company based in Charlotte, N.C. 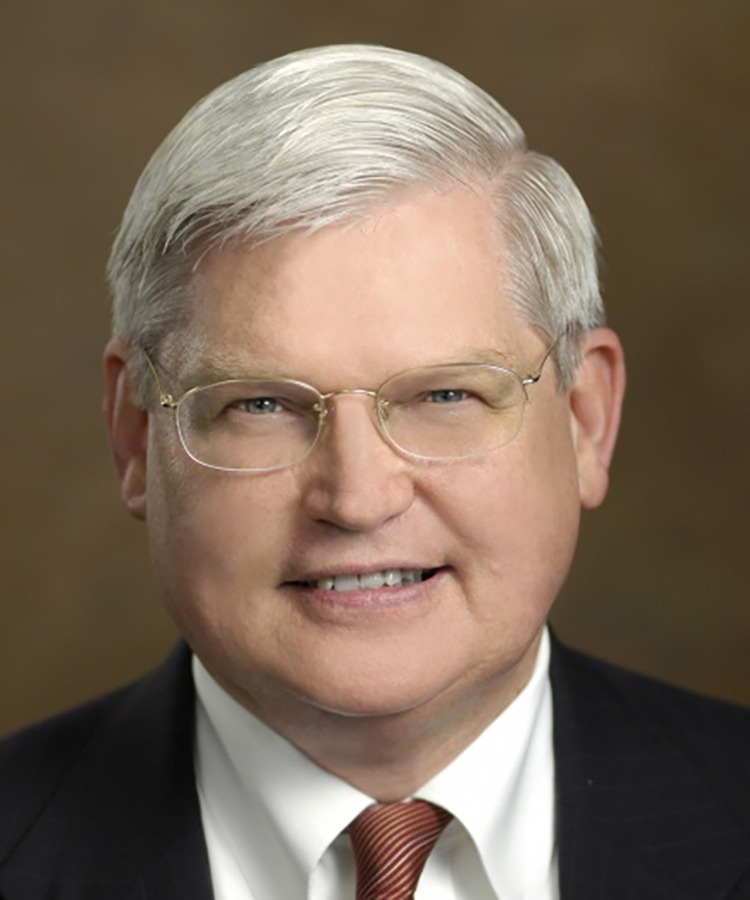 Philip A. Amerson asserts “God’s people, through the United Methodist Church, offer one of the most critically needed faith ecologies of our time. God is not finished with Methodism by a long shot; we will produce good fruit for generations to come!”

Drawing on lessons from a ministry that spans over five decades as pastor/preacher, missionary, social researcher, theological educator and advocate for vibrant civil communities, Amerson asserts that while we should look back and learn, the call now is to step forward in loving action.

Dr. Amerson is president emeritus of Garrett-Evangelical Theological Seminary, holds a Ph.D. from Emory University and an M.Div. from Asbury Theological Seminary. In 2018-19, he was interim lead pastor at First UMC San Diego and was interim at St. Andrew UMC, Highlands Ranch, Colo. in 2014.  He served as president of the Claremont School of Theology from 2000 to 2006.

A “cradle Methodist” from Indiana, Phil has taught in numerous university and seminary settings nationally and internationally. He was a consultant for the Lilly Endowment, a delegate to four UMC General Conferences and served on the research team for the Wellbeing at Work: Flourishing in Ministry project at the University of Notre Dame.

Phil and his wife, Elaine, were missionary interns in the Republic of Panama (1969-70), on faculty at Candler School of Theology (Atlanta), and were founding members of Patchwork Central Ministries in Evansville, Indiana (1977 to 1986). Patchwork was multifaceted, with ecumenical worship services, neighborhood Bible studies, after-school art and education, neighborhood economic development and job creation, healthcare initiatives and other ministries focusing on personal, social and economic empowerment.

From 1982 to 2000, Phil was blessed to serve as pastor of three growing Indiana congregations (St. Johns: Evansville; Broadway: Indianapolis; and, First UMC Bloomington).

The Amersons live in Bloomington, Ind. Their daughter, Lydia Murray lives in Chicago and son, Andrew, in Oakland, Calif.  Phil and Elaine enjoy work on several community service boards, travel and enjoy the multiple educational and cultural opportunity provided by Indiana University. The best part of their lives these days revolves around four grandchildren, Gus, Eleanor, Colin and Zack.