The theme was “The Vision of a World Made New” based on a quote from Martin Luther King Jr. Participants took a “deep dive” into Baptismal Vows and continue the work began at Clergy Retreat with Fear+Less Dialogues.

Videos and PDFs of the event 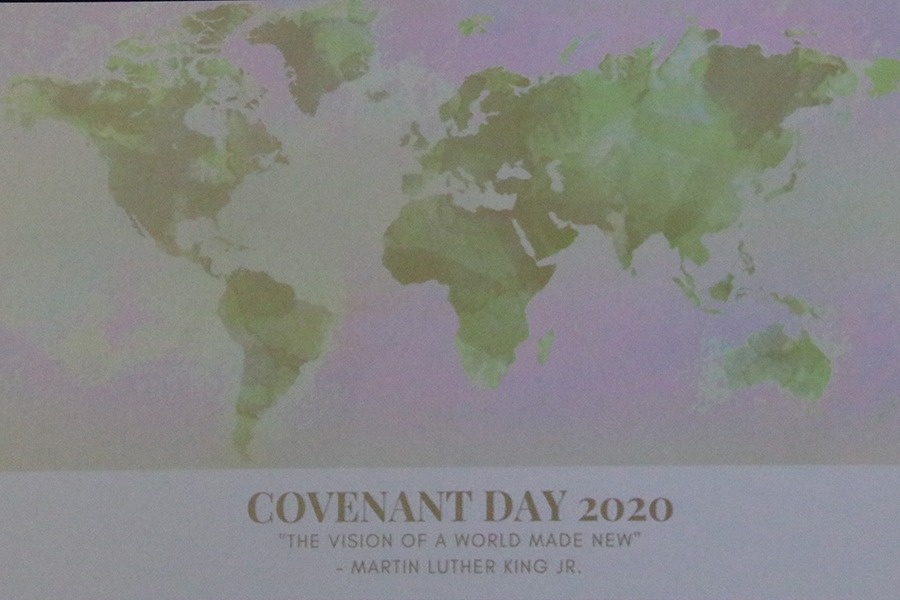 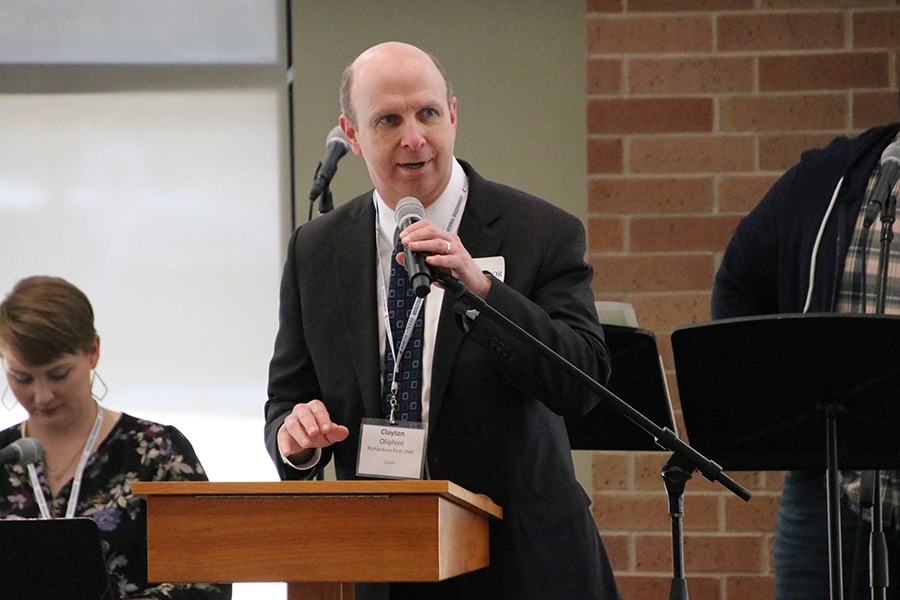 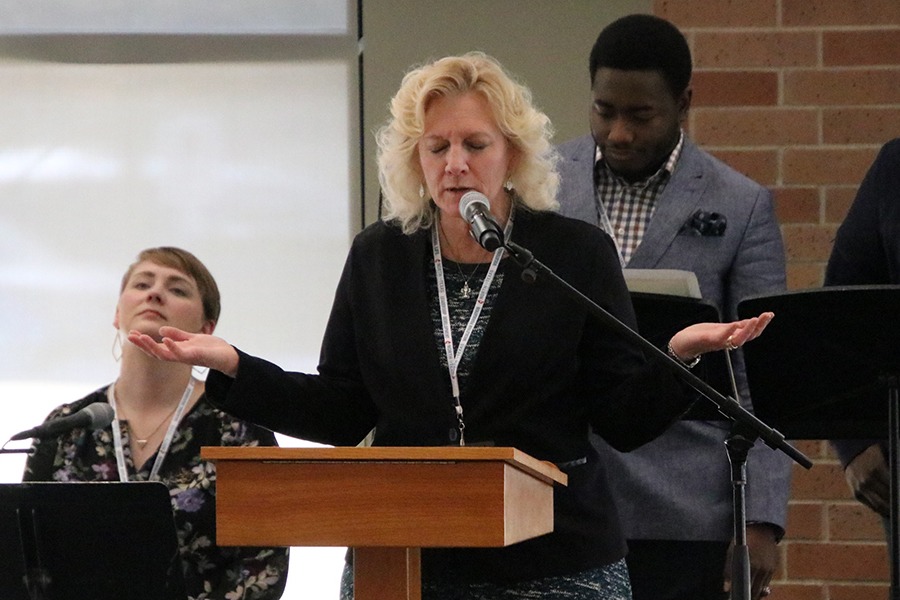 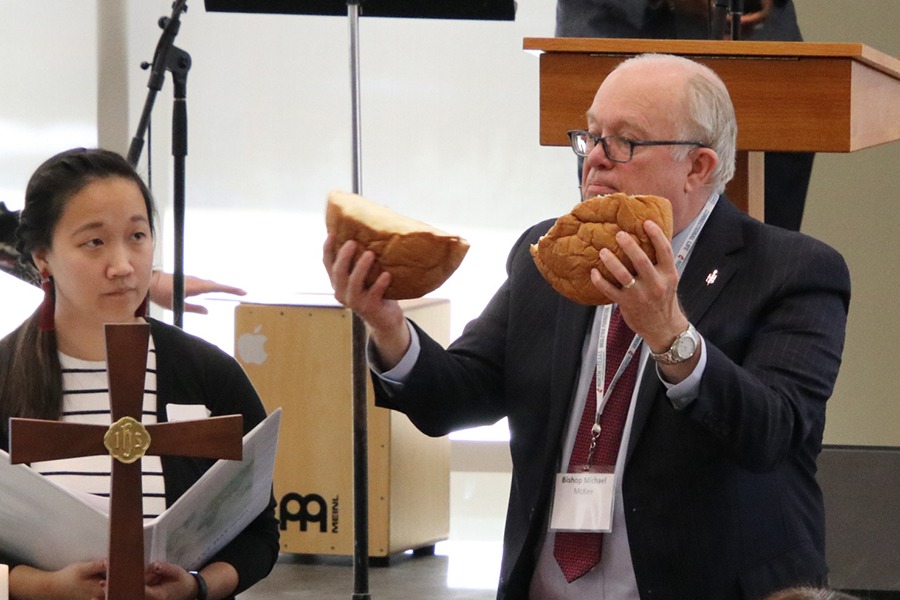 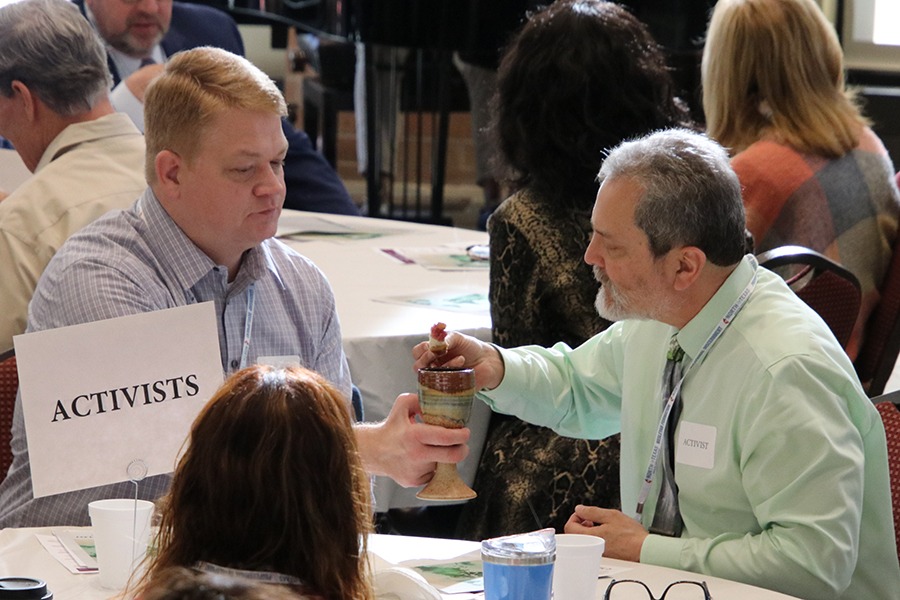 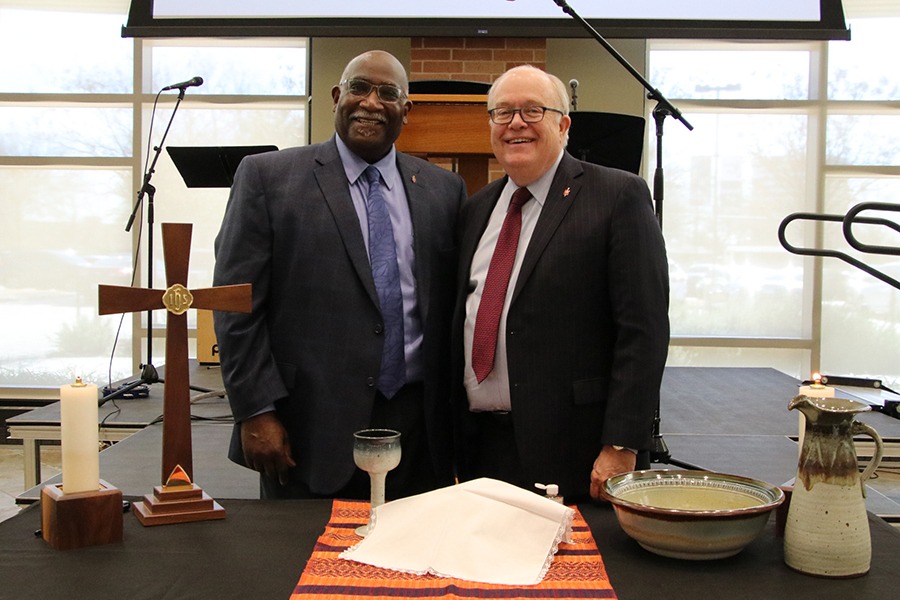 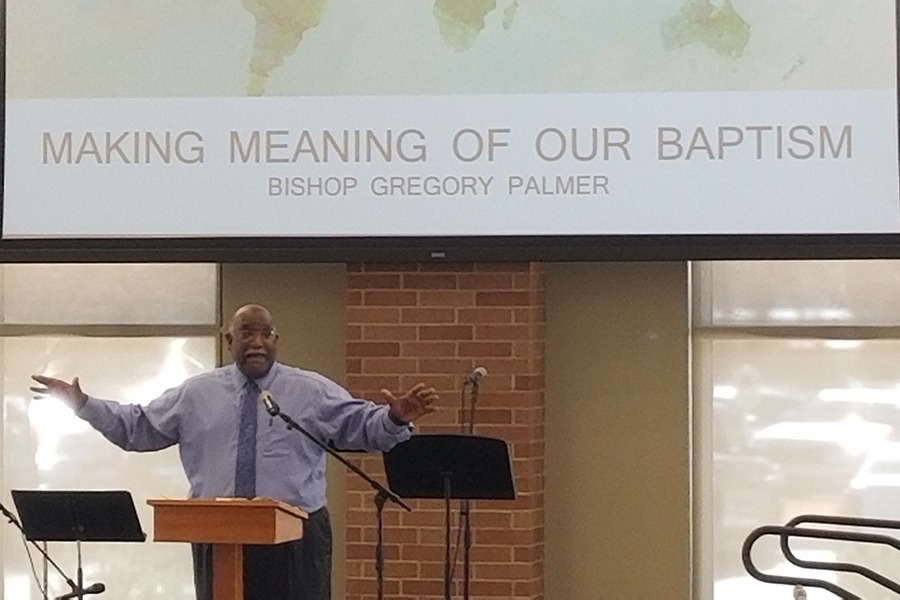 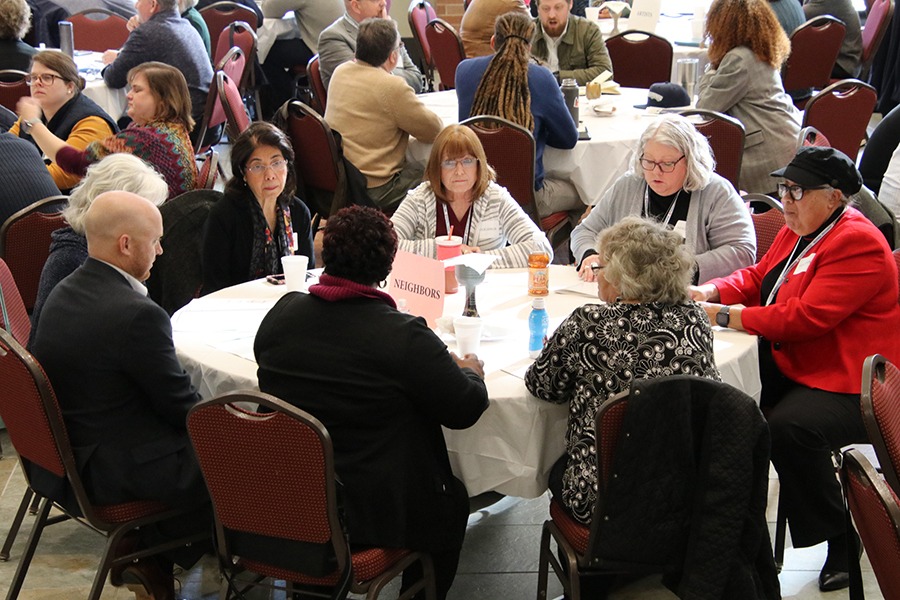 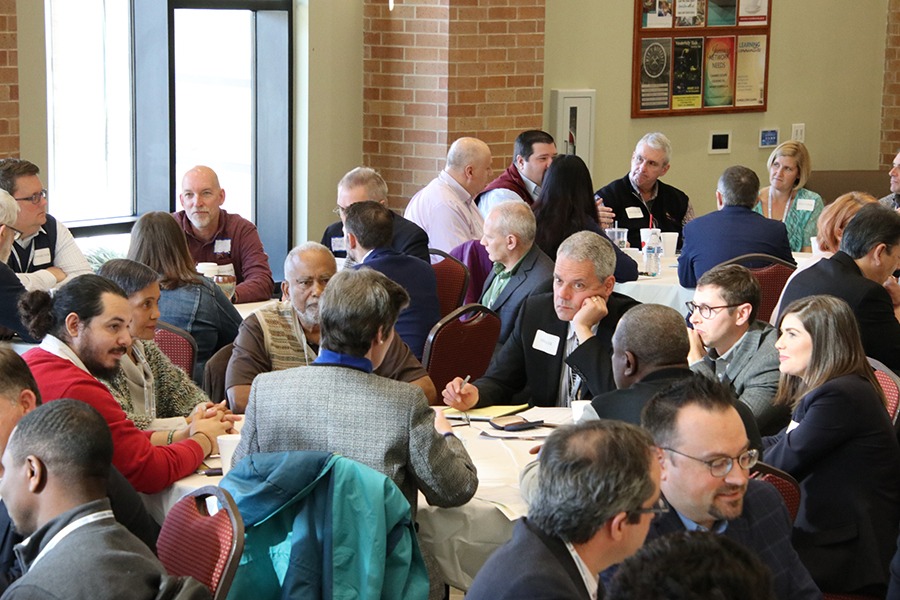 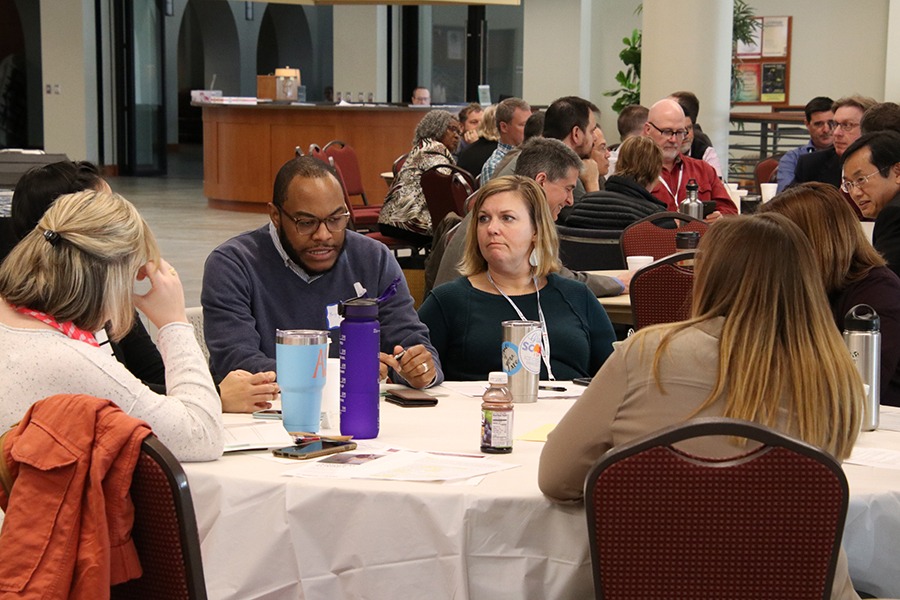 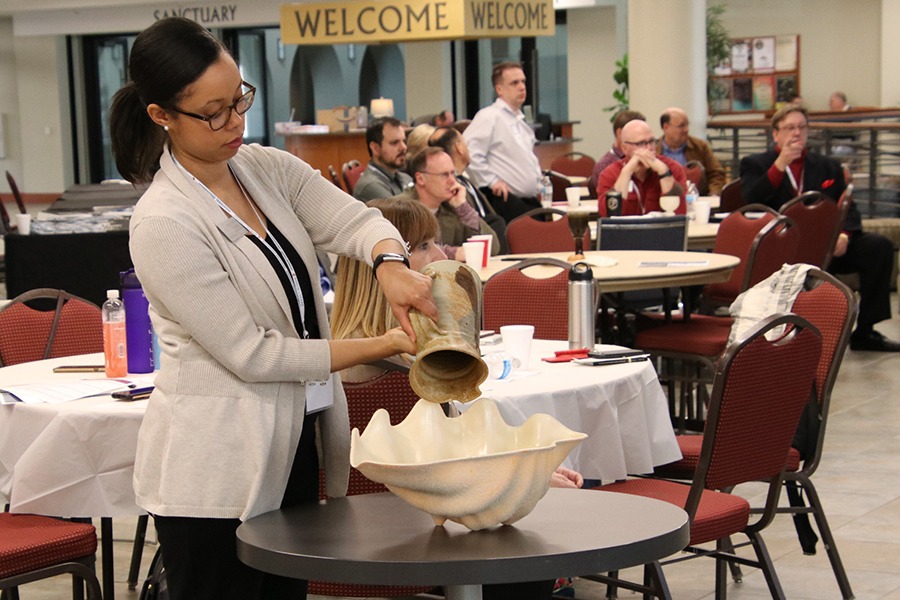 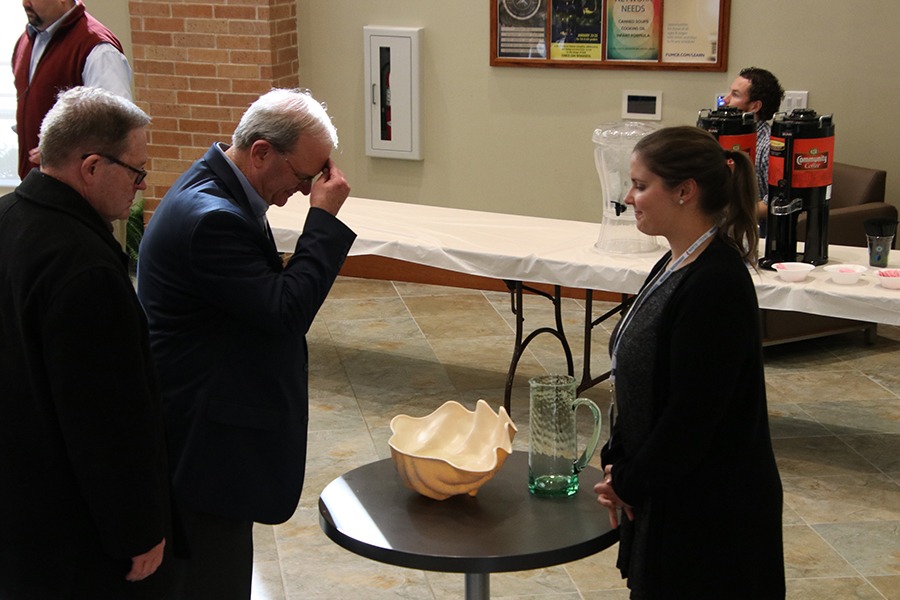 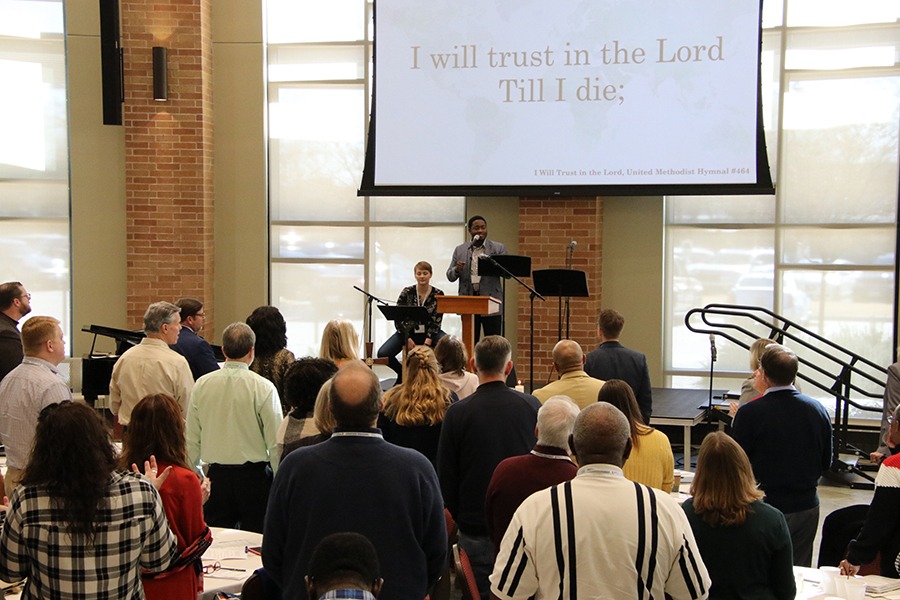 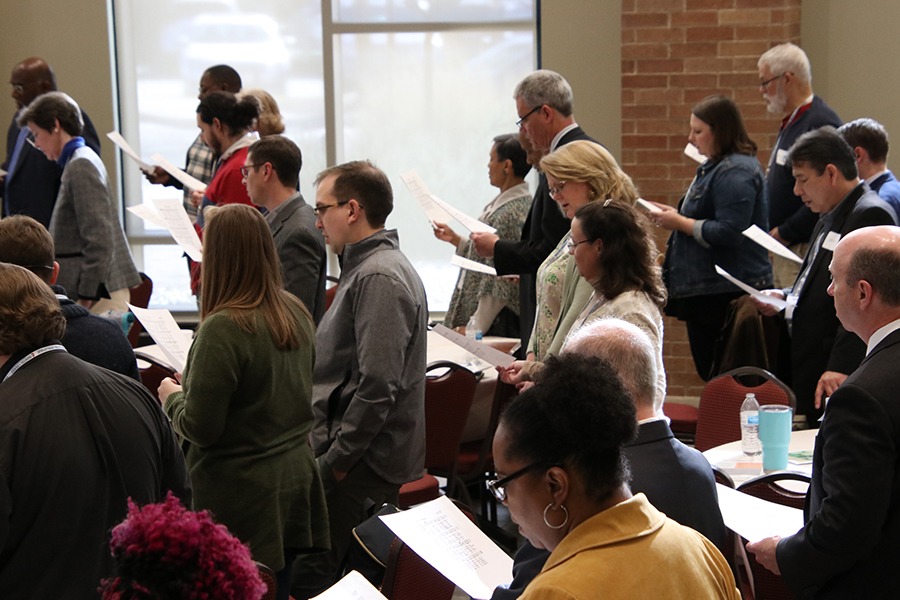 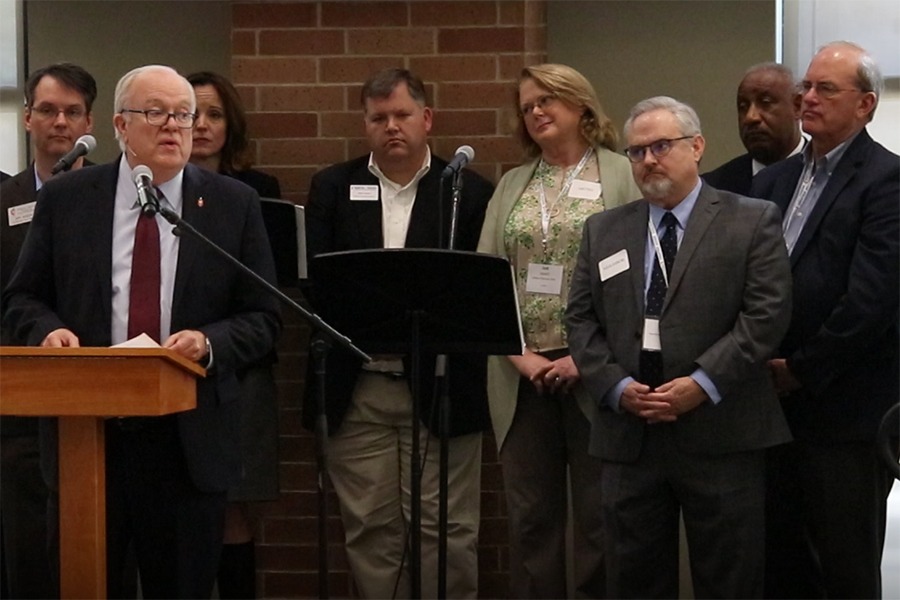 Bishop McKee and the Cabinet 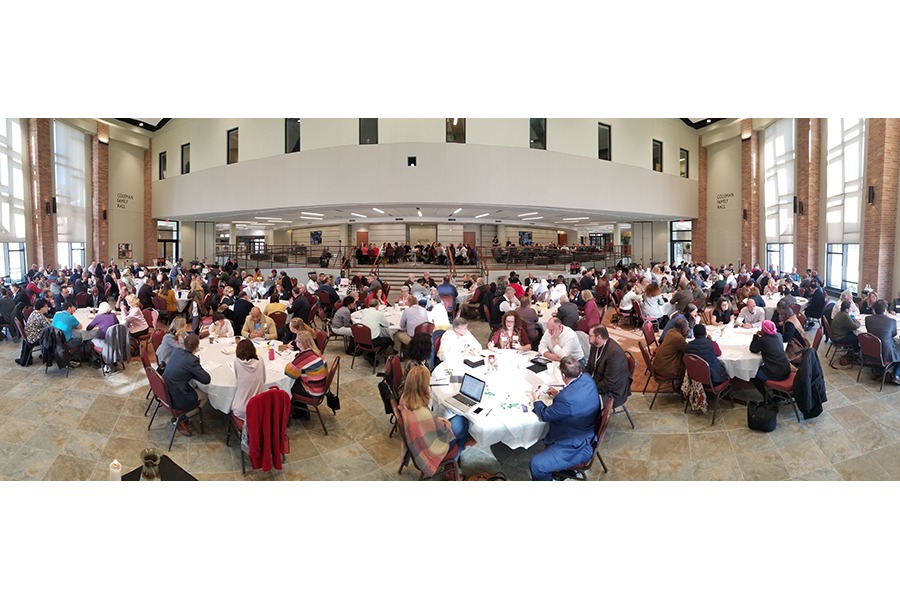 Bishop Gregory Palmer is the Resident Bishop of the Ohio West Area, which includes the Ohio West Conference in the North Central Jurisdiction of The United Methodist Church.